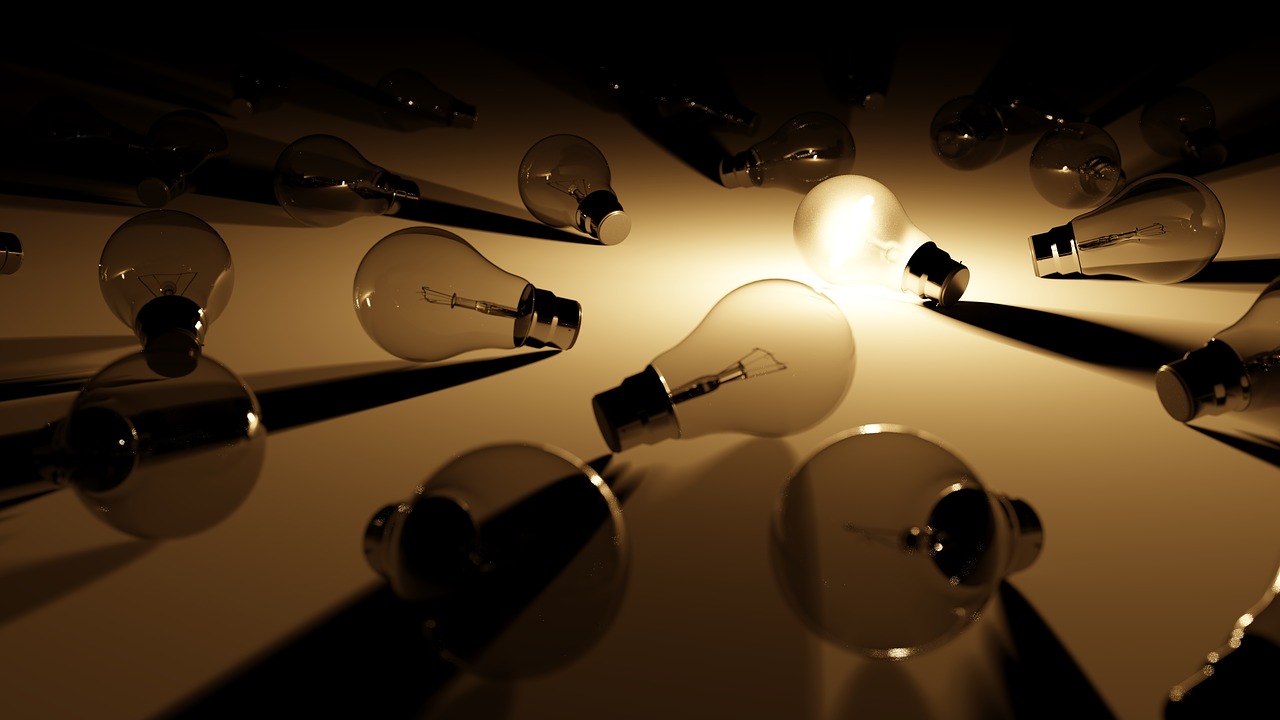 The election of a majority Labour Government for the first time marked a definite turn in European, world and British history. In voting for the Labour Party, the mass of the British workers indicated that they wanted a complete change from the capitalist system. With such a decisive victory, the whole social structure of Britain and Europe could have been changed by a bold socialist programme on the part of the Labour leaders.