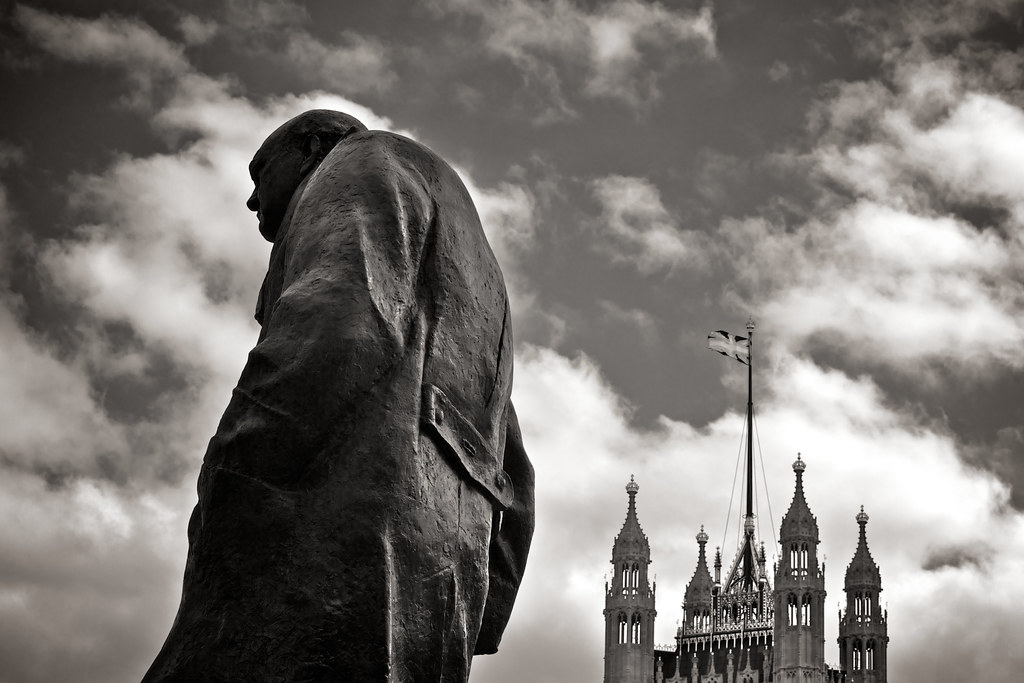 In July 1944 the Allies had their forces in France ready to march eastwards towards Germany. In the British media there were calls for punishment of all Germans, conveniently ignoring the fact that the German workers had always been opposed to Hitler, whereas the British bourgeois had welcomed his crushing of the German labour movement in 1933.