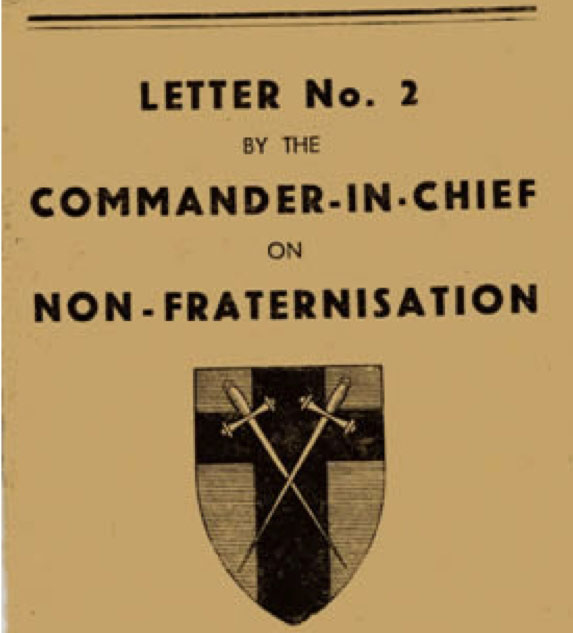 After the end of the Second World War, the Allies announced a savage and vengeful programme of enslavement of Germany and the German people. Of course, the responsibility for the crimes of the Nazis was not to be laid on their real backers, the German capitalists and bankers and the British and French capitalists. The burdens of dismemberment and defeat were to be thrown onto the backs of the thrice oppressed and enslaved German workers and peasants, the first victims of Hitlerism.