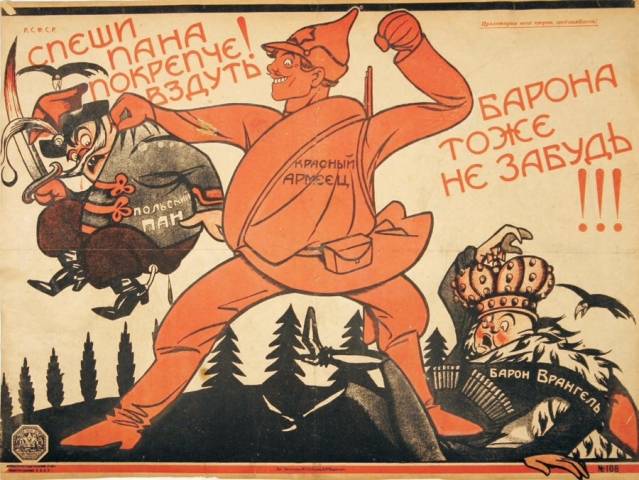 This year is the 97th anniversary of the 1920 Kiev Offensive by the Polish Army and the decisive defeat of the Soviet troops at the Battle of Warsaw: an event of great historic importance that marked a turning point in the course of the European revolution. This front of the Russian Civil War was a grave and important test for the Bolshevik Party, sparking daily and intense debate throughout its ranks.

Catalonia’s Independence Referendum on October 1 has opened up a major regime crisis in Spain. Braving brutal police repression, hundreds of thousands occupied and defended polling stations so that 2.2 million people could...
Spain Catalonia

Editor of marxist.com, Alan Woods, has begun a speaking tour of Latin America with meetings organized by Marxists in Argentina, Paraguay and Brazil. The tour will continue in November with a series of meetings in Mexico City,...
International Marxist Tendency Argentina Paraguay