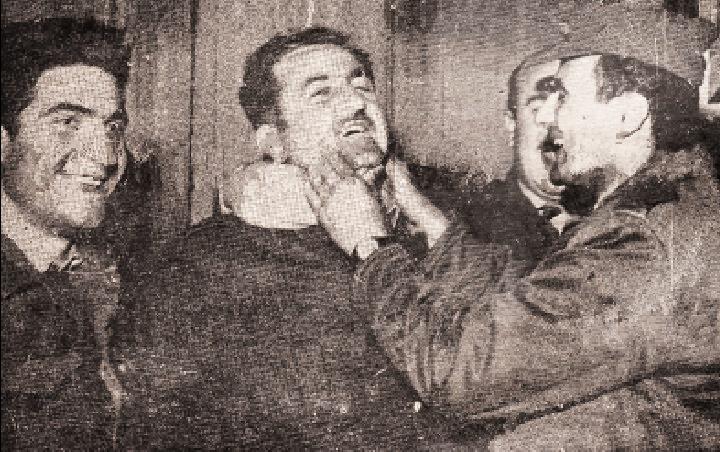 In this internal discussion document Ted Grant analysed the process of the Syrian revolution in the 1960s and outlined the causes of its peculiar development, which gave rise to a regime of proletarian Bonapartism, where capitalism was abolished and the vast bulk of the economy was nationalised. The Syrian working class, however, needed to go through a political revolution in order to establish a genuine workers' democracy.