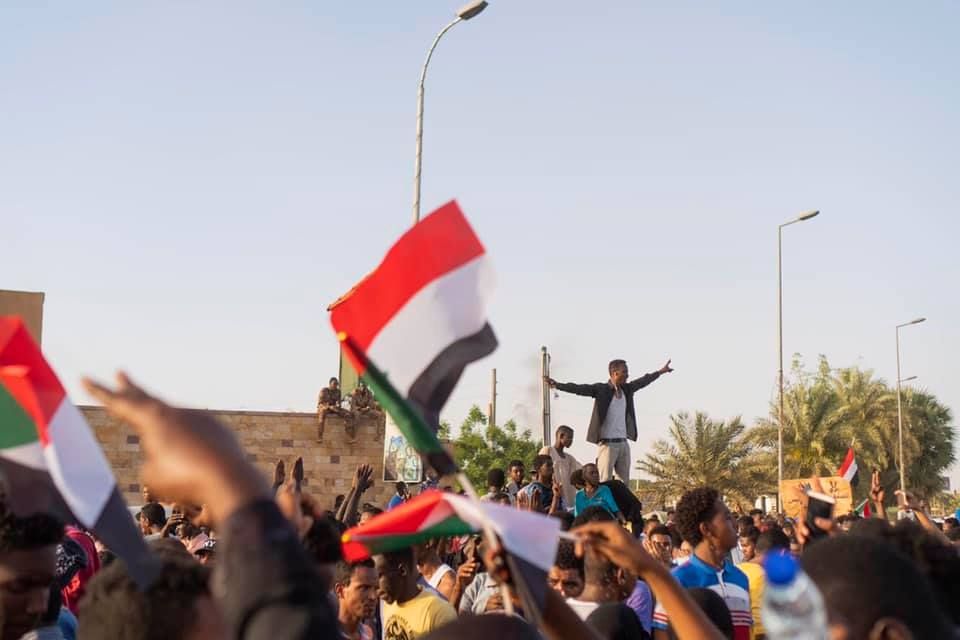 Last night, a power sharing agreement was reached between the Transitional Military Council (TMC), the military junta currently in power, and the Forces for Freedom and Change (FFC), which includes the main leaders of the revolutionary movement that erupted last December.

The agreement sets up a ‘sovereign council’ composed of 11 people, five military, five civilians and one “compromise” member agreed by both sides. Initially the last compromise member was presented as a civilian, but it has since been revealed that this “civilian” is a retired military officer. Thus the majority on the council will be loyal to the TMC and all members of the old regime of the now deposed dictator, Omar Bashir.

Furthermore, for the first 21 months, the head of this sovereign council will be appointed by the TMC. This will be followed, in theory, by 18 months of a head of state appointed by the FFC. And only then, according to the deal, after more than 3 years, will elections be organised - if they are organised at all!

According to some rumours, the TMC will appoint its head Abdel Fattah al-Burhan to head of state. This is the same man who, along with Mohamed Hamdan Dagalo “Hemeti”, has been waging a campaign of terror against the Sudanese people in the past month. 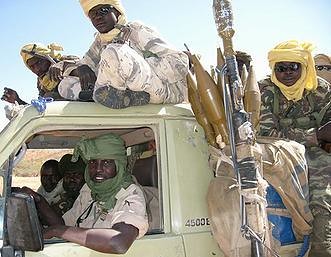 The agreement also includes the launch of a "transparent and independent investigation" into the violence that began on June 3. On that day, Rapid Support Forces (a Janjaweed militia led by Hemeti), began a campaign of terror starting by attacking the main revolutionary encampment in Khartoum followed by the terrorisation of the revolutionary masses ever since. The total number of deaths are in the hundreds, while thousands have been beaten up or brutalised in one way or another. Many of the victims were women who were raped by the rabid Janjaweeds. How can an investigation into these events be independent and transparent when the main perpetrators are heading the state and in control of all police, military and intelligence agencies? If the police and armed forces were in any way independent, there would never have been the bloodbath that we have experienced in the past month. To prove the point, the agreement bears no mention of the withdrawal of Janjaweed forces from the streets.

The TMC is a direct descendant of the old regime. At every turn of events it has proven without doubt, that it will not compromise with the revolutionary masses whom it sees as a threat to the position of the ruling class. Spearheaded by their Janjaweed shock troops, they have been terrorising the masses throughout the revolution. At all steps, their aim has been to drag out time to disorient and tire the movement, in order to launch new counter-attacks. The present agreement is a continuation of the same methods. The agreement does nothing to touch the power of the TMC and the rest of the old regime which is left fully intact. But under its guise, the TMC will attempt to demobilise the masses and create the conditions of restoring “order” - ie. the total submission of the masses to the regime. If elections are ever organised (and that is a big if!) by the present regime, the ruling class will make sure that it is carried out in a manner so as not to be any threat to its privileges.

It is a tragedy that the leaders of the revolution are now supporting this sham and assisting this government as a minority partner to the counter revolution! They will prop up a government of the Burhans and the Hemetis, the butchers of the revolution who are merely waiting for new opportunities to unleash their terror. We have to say things as they are. This agreement is a complete betrayal of the revolutionary masses. It is a betrayal of all those who risked their lives and lost it fighting for justice and a better society. For all of those millions who in the past 8 months, in conditions of extreme economic hardships, have sacrificed their today for a better tomorrow.

Since last December the revolution could have taken power on several occasions. Firstly in the run up to the removal of Omar Bashir in April. Then during the two general strikes in May and in June. And even over the past weeks leading up to and following last Sunday’s Million Man March the movement has had momentum and is still present to organise to take over power.

Even after 3 June when Janjaweed soldiers started roaming the streets and hunting down revolutionaries, the masses launched an impressive counter attack which resulted in probably the biggest protest in Sudanese history last week. On all of these occasions, power has been within the grasp of the movement. But the leaders of the Sudanese Professionals Association (SPA) which is the real leadership of the revolution, has hesitated and refused to take the necessary steps.

In spite of the fact that the majority of soldiers are against the TMC, the SPA has refused to call for the army ranks to break with their counter-revolutionary generals. On the basis of keeping matters “peaceful”, it has refused to organise self-defence committees or presented any form of plan to disarm the RSF and other counter-revolutionary militias who now control major parts of Sudan. Instead they have launched round after round of negotiations. We must ask honestly, have the results been peaceful?

Now, the SPA has joined a government with the junta. Do they really believe that this will lead to a more peaceful course of events? And how will this agreement satisfy any of the aspirations of the masses? 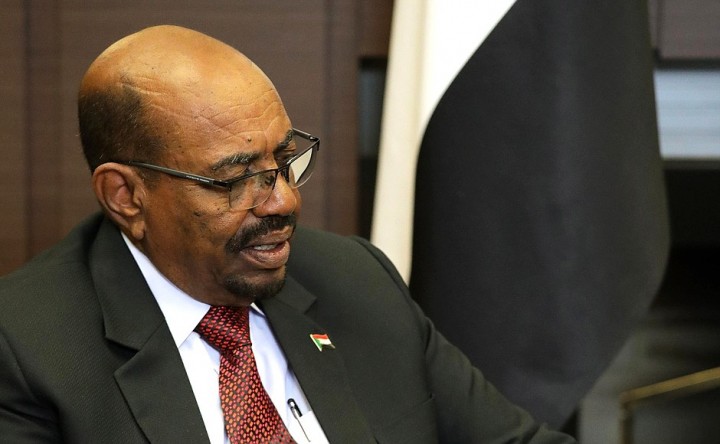 The Sudanese people rose up against the military dictatorship of Omar Bashir.

The Sudanese people rose up against the military dictatorship of Omar Bashir, against decades of repression and humiliation. Against a ruling class, which in spite of all the wealth of the country has only managed to plunge it deeper and deeper into backwardness. It is a revolution for bread and justice for the poor and against the enormous concentration of wealth amongst a tiny minority. But none of these problems have been solved. All the main levers of power in society - the state and the economy - are still under the control of the old regime.

At the moment there appears to be a lot of confusion in the streets around the agreement, it would be natural that many people would be relieved. After eight months of relentless struggle without any specific plan presented by the leadership for how to achieve victory, some layers would be tired and disoriented. In the absence of any alternative proposals they would see the agreement as a partial victory for the revolution. But sooner or later the deceit will become clear.

The masses have shown their enormous potential and creativity again and again during the course of this revolution. In conditions of extreme hardship, they have built an impressive movement organised in committees throughout the country and with an unstoppable power. These must be expanded into the armed forces and appended by local defence committees as a means of defence against Janjaweed violence. At the same time they must be connected on a national level to prepare for the inevitable future clashes with the counter-revolution.

The interests of the workers, the peasants and the poor cannot be reconciled with those of the generals and the rich. The masses can only trust their own power. No amount of negotiation or street protests can “convince” these counter-revolutionaries to act in the interest of the masses. The only solution is for the revolution is to take power and remove these parasites from all strategic positions within the state apparatus, the armed forces and the economy.

No to the rotten compromise!

No to a coalition with Burhan and Hemeti, the butchers of the revolution!

Down with the TMC!

Down with the counter-revolutionary regime!