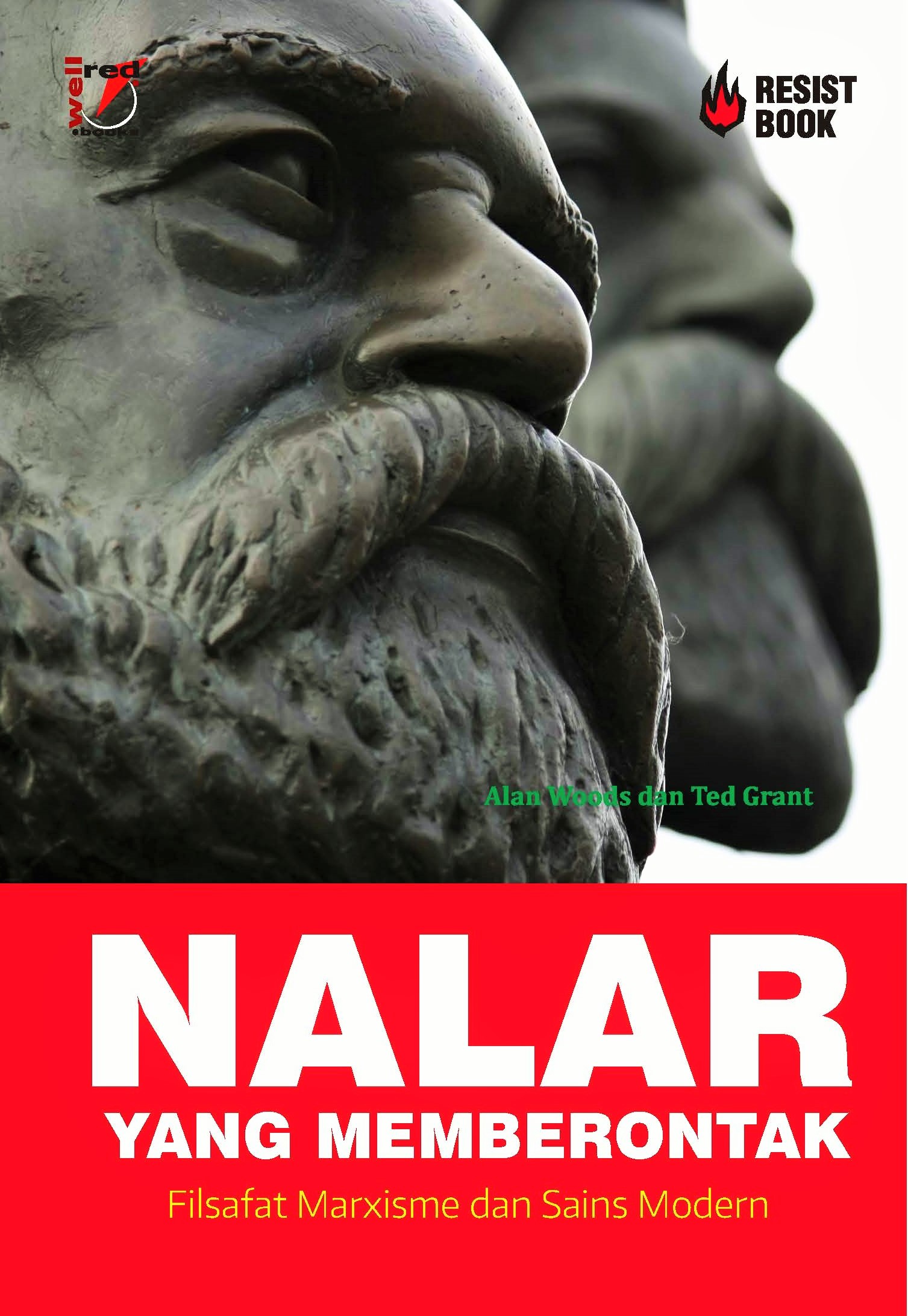 Twenty years after the publication of Reason in Revolt, Militan, the IMT in Indonesia, is proud to announce the successful publication of this important philosophical book

Written by Alan Woods and Ted Grant at the height of bourgeois ideological offensive following the collapse of the Soviet Union, this book retains all its strength and relevance in defending Marxism. This is even more true in the case of Indonesia where its once proud communist tradition was obliterated in 1965. The ideological confusion that follows from the 1965 massacre still haunts the movement until this very day.

Thus the publication of Reason in Revolt in Indonesia should be a cause for celebration for revolutionaries all over the world, as it will be instrumental in training a new generation of Marxists there. Since the overthrow of Soeharto in 1998, there has been a thirst for Marxism amongst youth. Unfortunately this thirst has never been fully quenched. PRD (The People’s Democratic Party), the revolutionary party that brought together the first generation of young Marxists in the 90s, has splintered into many groups and itself has openly abandoned revolutionary politics in exchange for opportunism and nationalist politics. Meanwhile, that first generation of young Marxists had been blown hitherto into many directions, quite literally too, with most of them having abandoned Marxism all together

The failure of these brave young men and women to build a Marxist force in Indonesia cannot be solely blamed on them. The Marxism they received was half-baked and mutilated by Stalinism. Although to be sure many of PRD members were not Stalinist in any sense of the word, they underestimated the extent to which Stalinism has vulgarized Marxism and how it had penetrated the leadership and their way of thinking and organizing. The genuine ideas and traditions of Bolshevism, guarded by Leon Trotsky, never reached them. In fact, without having access to any works of Leon Trotsky, they were taught to have anti-Trotskyist sentiment. It was not until Militan published major works of Trotsky (Permanent Revolution in 2009, Revolution Betrayed in 2010, and Transitional Program 2012) that slanders against Trotsky’s ideas can be answered rightfully. More importantly it is through these works that for the first time the genuine idea of Bolshevism becomes accessible to the youth and workers in Indonesia. 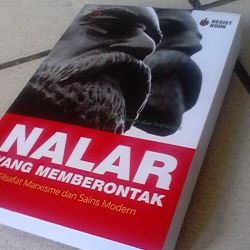 A series of events to discuss this newly published Reason and Revolt are being planned across Indonesia, in Jakarta, Jogja, Surabaya, and Jombang. The first discussion event took place on November 11th at a small Christian campus in Central Java. More than 40 students attended this event and were inspired by the presentation given by one of the Militan comrades. They bought all the Reason in Revolt books that Militan brought to the event, all 10 of them, and many more had to wait to order the books. The comrade who presented at the event had this said: “The interest shown by these Christian students reflects a spirit that is hungry and thirsty for truth and justice, that can only be quenched if their commitment for Jesus of Nazareth, the liberationist, is combined with the theory and practice of revolutionary proletariat.”

We would like to recognize the donations that we have received from the readers and supporters of In Defence of Marxism. About 200 USD were collected, which was very helpful in covering part of the printing cost (800 USD). We would like to thank again everyone who has made this possible. IMT is committed to continuing the publication of revolutionary works in Indonesia. A number of works are in the process of translation now, notably Alan Woods’ Bolshevism: The Road to Revolution that is planned to be published in three separate volumes. The first volume, that will cover the first period of the Bolshevik Party up until the 1905 Revolution, is expected to be out in early 2016, with the final volume fittingly published in 2017 on 100th year anniversary of Russian Revolution. We hope we can count again on your support.

If you would like to further support the important work of the Indonesian Marxists, please consider making a one-time or monthly donation through our website: www.militanindonesia.org/donate