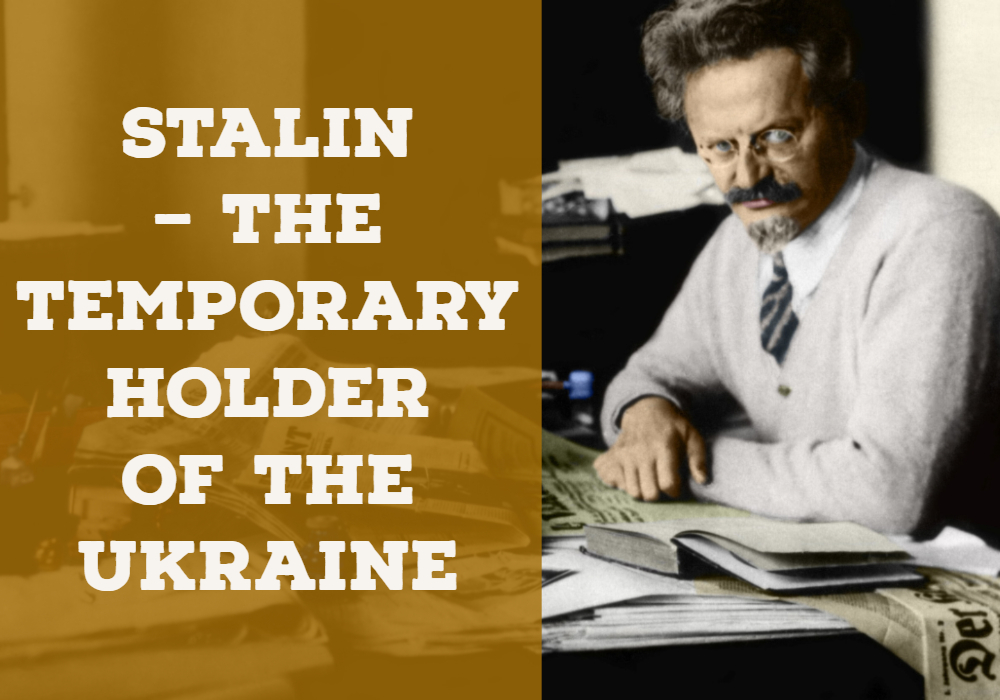 The following is a translation of a statement by Leon Trotsky given to the press about the time of the Stalinist invasion of Poland. We reprint it from the organ of the Mexican section of the Fourth International.

War, like revolution, is distinguished by the fact that at a blow it destroys idiotic formulas and reveals the naked reality underneath. “Defense of democracy” is an empty formula. The invasion of Poland is a bloody reality.

Today it is clear that in the very same years in which the Comintern was bringing to a head its clamorous campaign for an alliance of the democracies against Fascism, the Kremlin was preparing a military understanding with Hitler against the so-called democracies. Even complete idiots will have to understand how that the Moscow Trials, with the aid of which the Bolshevik Old Guard was destroyed under the accusation of collaboration with the Nazis, were nothing but camouflage for the Stalinist alliance with Hitler. The secret is out. While the British and French missions were discussing with Voroshilov the problem of the most effective defense of Poland, the same Voroshilov, together with the representatives of the German General Staff, was discussing the best manner in which to smash and divide Poland. The Kremlin not only deceived Chamberlain, Daladier and Beck, but also,and systematically, the working classes of the Soviet Union and the entire world.

Some fatuous people and snobs accuse me of being impelled to make horrible predictions out of “hatred” of Stalin. As if serious people allow themselves to be swayed by their personal feelings in questions of historical importance! The inexorable facts prove that reality is more horrible than all the predictions that I made. In entering Polish territory, the Soviet armies knew beforehand at what point they would meet – and as allies, not as enemies – with the armies of Hitler. The operation was determined in its main points by the secret clauses of the Germano-Soviet pact; the general staffs of both countries were to be found in constant collaboration;the Stalinist invasion is nothing but a symmetrical supplement of the Hitlerite operations. Such are the facts.

Until very recently the Kremlin, trying to gain the friendship of Warsaw (in the given case, to deceive it), declared that the slogan of self-determination for Western Ukrainia (Eastern Galicia) was criminal. The purges and executions in the Soviet Ukraine were provoked mainly by the fact that the Ukrainian revolutionists, against the will of Moscow, aspired to the liberation of Galicia from Polish oppression. Now the Kremlin covers its intervention in Poland with a penitent concern for the “liberation” and “unification” of the Ukrainian and White Russian peoples. In reality, the Soviet Ukraine, more than any other part of the Soviet Union, is bound by the ferocious chains of the Muscovite bureaucracy. The aspirations of various sections of the Ukrainian nation for their liberation and independence are completely legitimate and have a very intense character. But these aspirations are directed also against the Kremlin. If the invasion gains its end, the Ukrainian people will find itself “unified,” not in national liberty, but in bureaucratic enslavement.

Furthermore, no honest person can approve the ‘liberation’ of 8 million Ukrainians and White Russians at the price of the national enslavement of 23 million Poles! Even in the case that the Kremlin organizes a plebiscite in the occupied Galicia in the Goebbels manner, that will deceive no one. This is not a question of the liberation of an oppressed people, but rather of the territorial expansion of the bureaucratic oppression and parasitism. [1]

The Hitlerite press gives absolute approval to the “unification” and “liberation” of the Ukrainians under the claws of the Kremlin. With this Hitler is accomplishing two tasks:first, drawing the Soviet Union into his military orbit; second, taking a further preparatory step on the road towards the solution of his program of a “Greater Ukraine.” Hitler’s policy is the following: the establishment of a definite order for his conquests, one after the other, and the creation by each new conquest of a new system of “friendships”. At the present stage Hitler concedes the Greater Ukraine to his friend Stalin as a temporary deposit. In the following stage he will pose the question of who is the owner of this Ukraine: Stalin or he, Hitler.

There are people who dare to compare the Stalin-Hitler alliance with the treaty of Brest-Litovsk. What a mockery! The Brest-Litovsk negotiations were carried out openly before all humanity. The Soviet revolution, at the end of 1917 and beginning of 1918, didn’t even have a single battalion capable of carrying on the fight. Hohenzollern Germany attacked Russia, taking Soviet provinces and military supplies. The young government had no other physical possibility than to sign the peace treaty. This peace was openly defined by us as a capitulation of a disarmed revolution before a powerful enemy. We did not worship the Hohenzollerns but, rather, denounced the Brest-Litovsk peace publicly as extortion and robbery. We did not deceive the workers and peasants. The present Stalin-Hitler pact was concluded despite the existence of an army of several millions, and the immediate task of the pact was to facilitate Hitler’s smashing of Poland and its division between Berlin and Moscow. Where is the analogy?