Nine Catalan political prisoners, who have been held in remand for almost two years, have been given lengthy jail sentences of between 9 and 13 years by the Spanish Supreme Court for sedition and misuse of public funds. And what was their “crime?” The organisation of the Catalan independence referendum on 1 October 2017. This is a scandalous, undemocratic ruling that reveals the rottenness of the Spanish 1978 regime. The International Marxist Tendency rejects these outrageous sentences and calls on the labour, socialist and democratic forces of the world to mobilise against them with all their might. 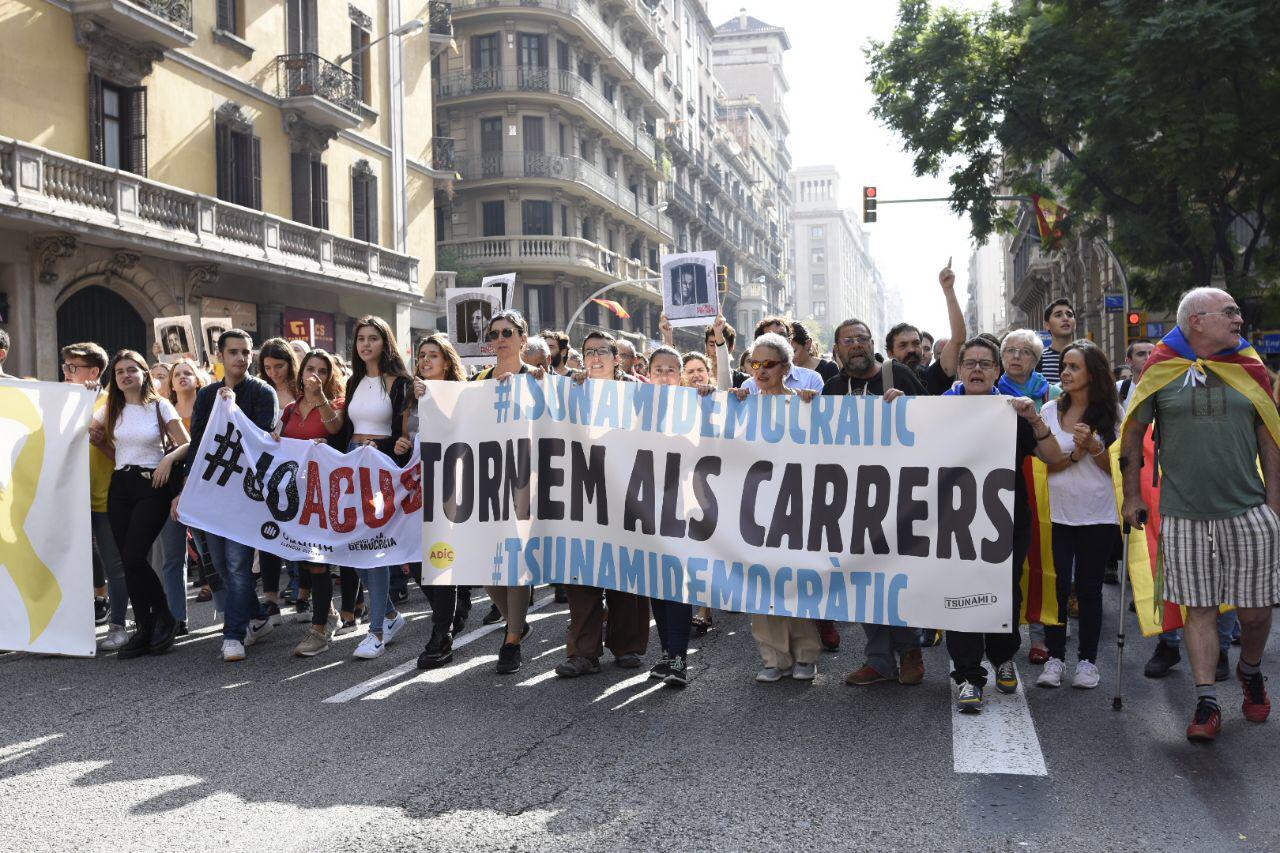 The following is a statement by L'Octubre, Catalan website of the International Marxist Tendency, on the heavy sentencing of Catalan political prisoners by the Supreme Court of the Spanish state. 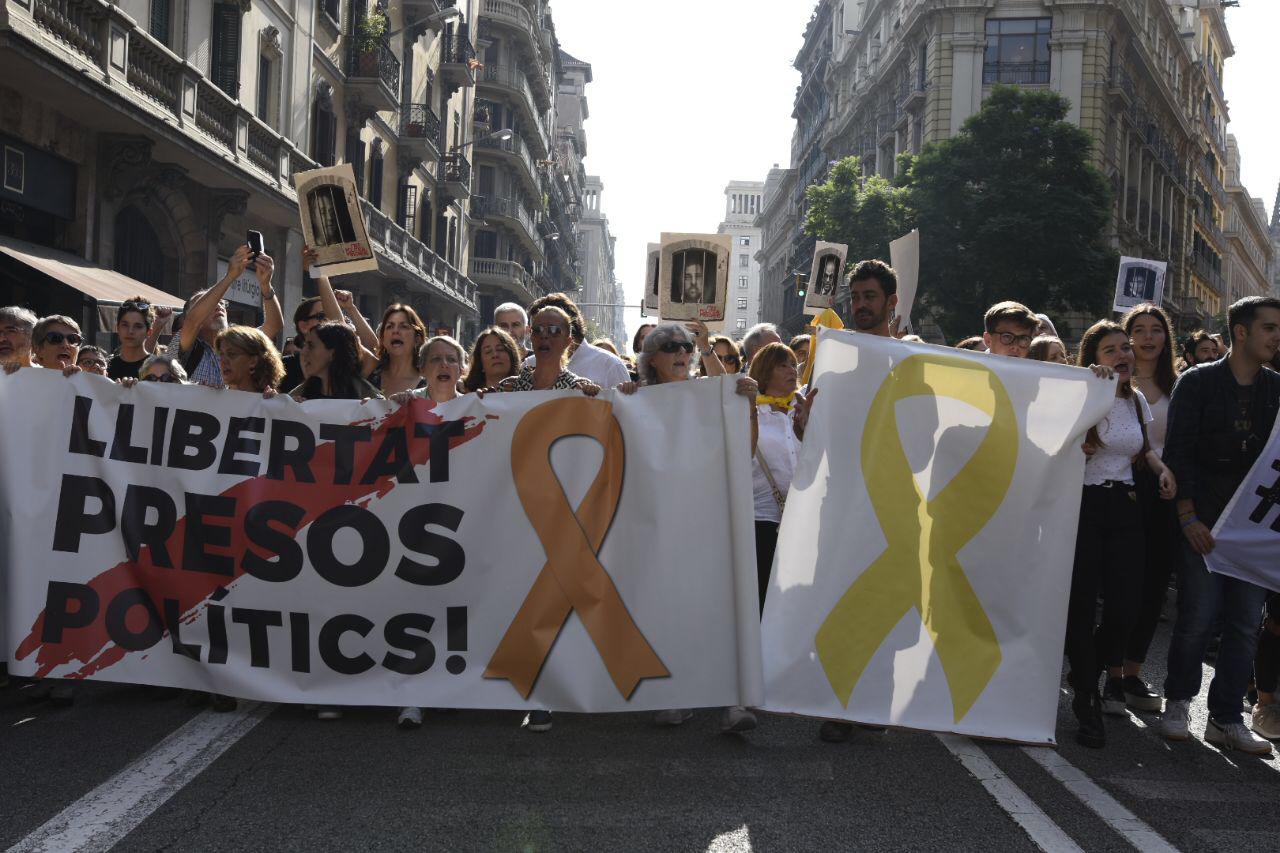 Lucha de Clases (IMT section in the Spanish state) rejects the sentencing of the “Procés” trial, issued by the supreme court, which includes jail sentences of 9-13 years and disqualification from public office for the nine Catalan political prisoners and three other defendants. These sentences again show the authoritarian character of the monarchical regime of ‘78.