On April 12th, around 70 people gathered at a Hands Off Venezuela meeting at Bolivar Hall in London to commemorate the 10 year anniversary of the defeat of the counter-revolutionary coup against Hugo Chavez, President of Venezuela. The meeting served as the premiere of ‘Cuarto Poder’, a documentary summarising the negative portrayal of the President Chavez in the Spanish media and the reasons for this negative bias. 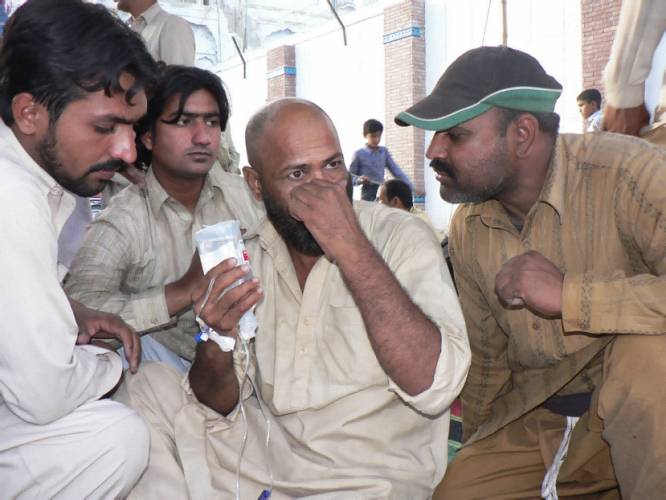 Management is using the yellow “pocket” union to attack dismissed workers in Rahim Yar Khan. On 5 April nearly 150 goons of the pocket union, which is also the CBA, attacked the sit in organized by the dismissed workers with iron rods and hockey and cricket bats.

Hands Off Venezuela on April 12 is hosting at Bolivar Hall the London premiere of "Cuarto Poder" (the Fourth Power) a new documentary examining the role of media, media monopoly and ownership, media manipulation and related issues with special reference to the media coverage of events in Venezuela. John McDonnell MP and Alan Woods will be speaking at the event. 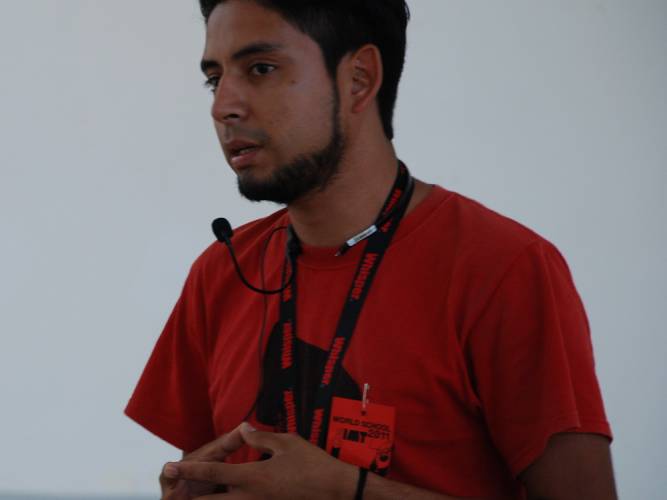 Two leading comrades of the International Marxist Tendency in El Salvador have suffered a serious accident. On Friday March 2, Fredy and Ely were travelling home on a bus which was stopped by a criminal gang. The gang doused the bus with gasoline and set it on fire. The driver attempted to escape by driving away. Fredy and Ely jumped off the moving bus as there had been a previous incident in which a number of people died when a bus was set on fire by a criminal gang.

An Italian shop steward at the Ferrari Auto factory in Modena has been accused by the police on trumped up charges as a result of his participation in an anti-fascist demonstration. He is a member of the Communist Refoundation Party (PRC) and a supporter of FalceMartello.

Details
In Defence of Marxism
17 December 2011

“A war has broken out, tell everyone!” With these words an eyewitness phoned from Zhanaozen to inform the world of yesterday’s bloody events in Kazakhstan. 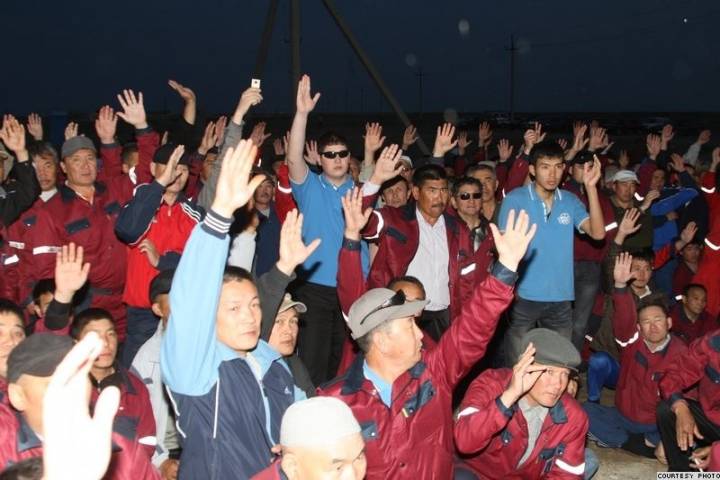 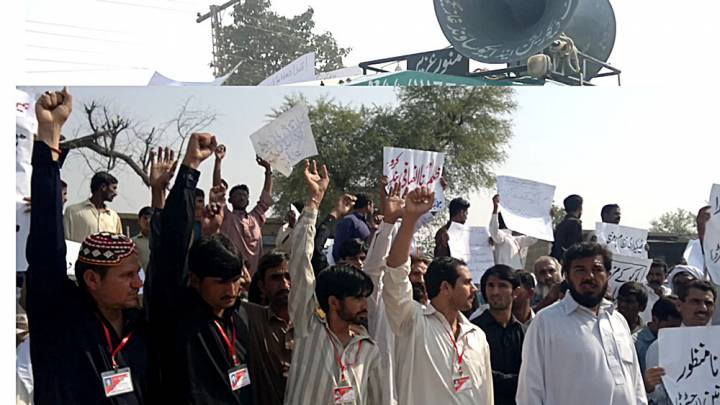 Details
In Defence of Marxism
10 October 2011

We have received this statement on the arrest of left-wing activists in Syria. It is produced by a group calling themselves the “Gathering of the Marxist Left in Syria” – GML.

Since May 18, 2011 comrade Mouhammad Ghalout, a student activist in the “Democratic Base Method” faction of the National Moroccan Student Union, has been held in the prisons of the dictatorship as his hearing has been postponed for the second time. He was arrested on false accusations and underwent unjust political trials.

The Emergency Ordinance (EO) were released on Saturday after they were detained since July 2 for undefined charges during the Bersih 2.0 crackdown.

We are publishing a statement calling for the release of all those arrested in Malaysia because of their cal for a free and fair elections. The IMT is adding its signature to this statement. The 6 activists arrested under emergency legislation are all leading figures of the Parti Sosialis Malaysia (PSM, Socialist Party of Malaysia) including a member of parliament. Please read the statement and add your voice to the protest.