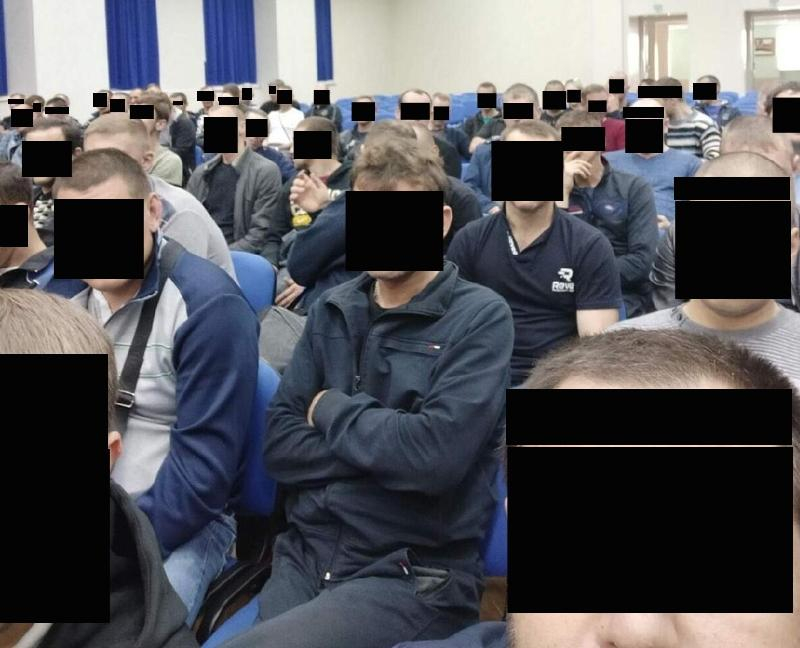 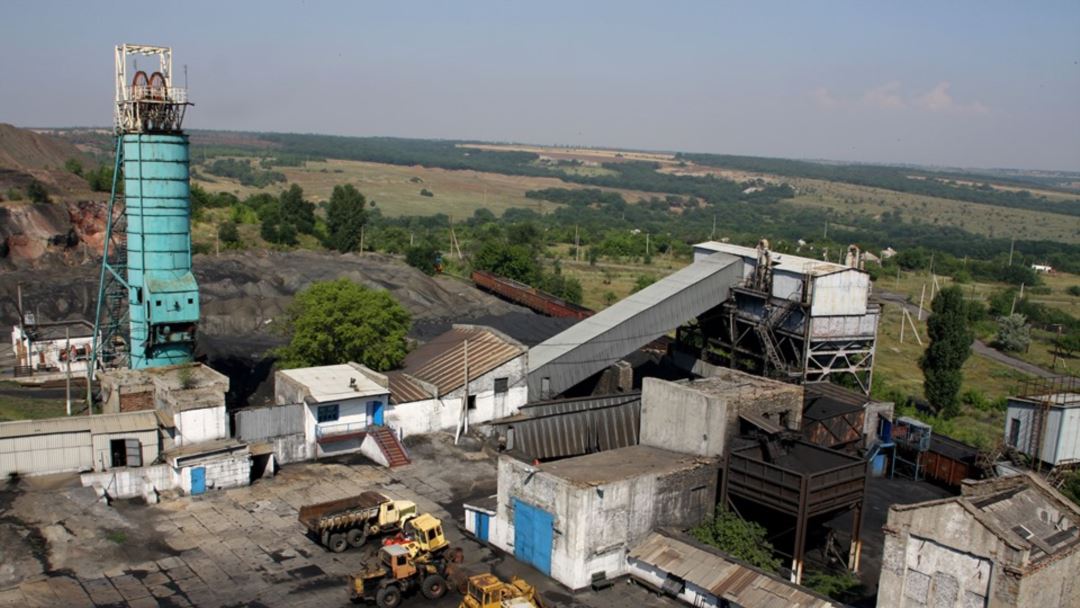 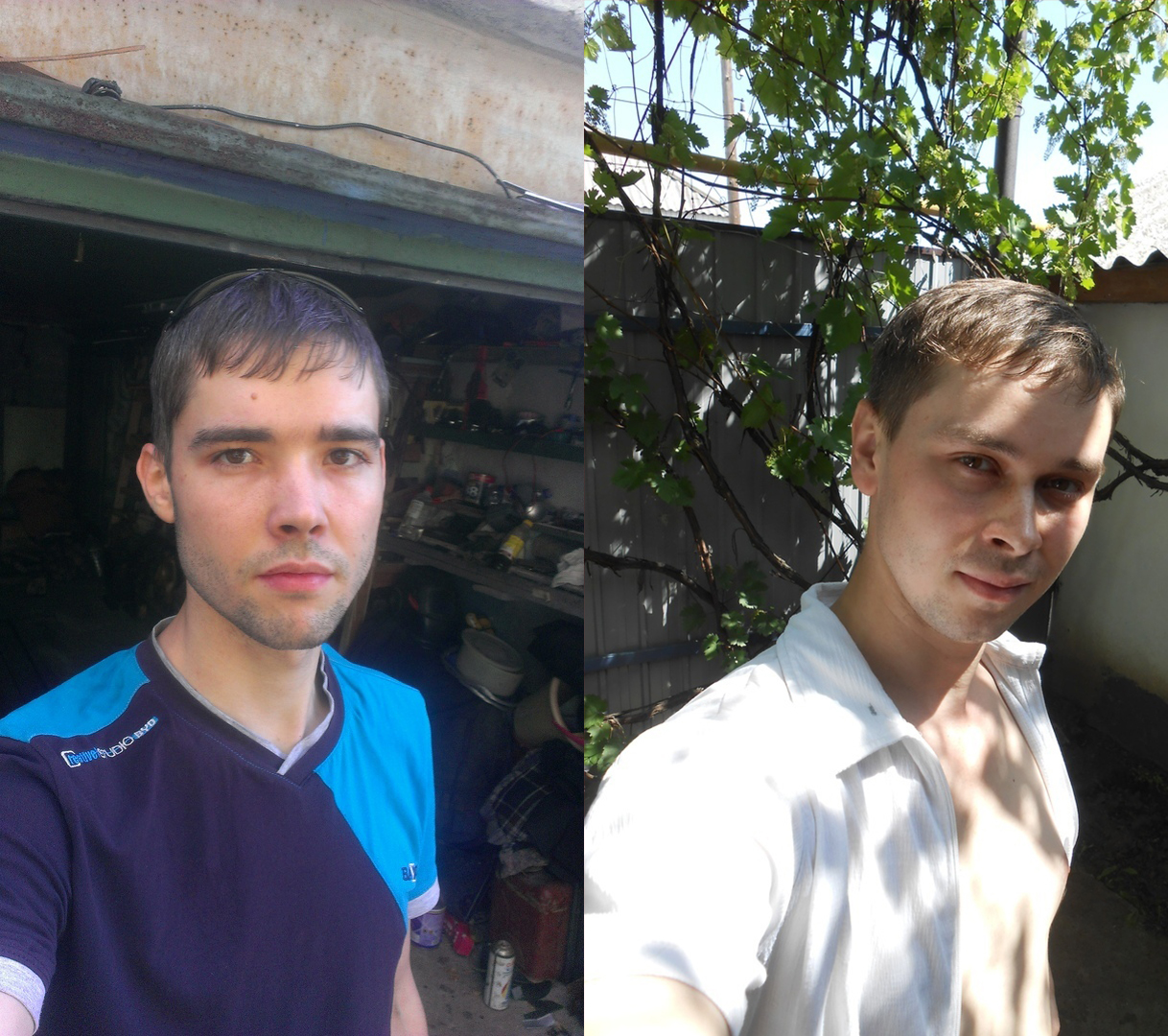 Revolution — the locomotive of history