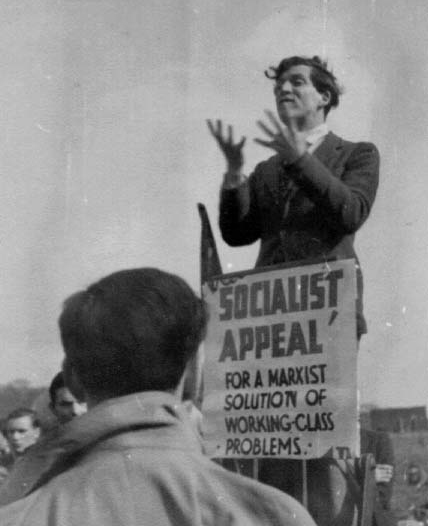 The summer of 1943 marked a dramatic turn in the Second World War. In this article Ted Grant analysed the implications of the Allied invasion of Sicily and the opening of the Second Front, the attempts by Churchill to reach a deal with the Italian monarchy and prop up a regime of the accomplices of fascism which would preserve the interests of Anglo-US imperialism against the rising revolutionary tide. As in the case of North Africa with Giraud, Allied imperialism was dropping the "democratic" mask showing their real aims and interests in the war.

You can also read the article in the Ted Grant Archive