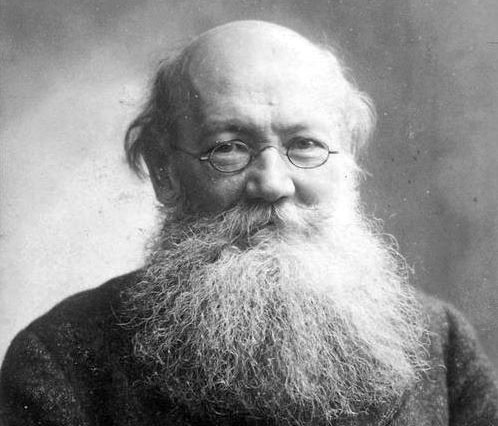 In May 1919 Lenin met Kropotkin in the Kremlin. Lenin admired Kropotkin, especially for his book The Great French Revolution, but the conversation revealed how the anarchist leader was more interested in this or that cooperative being set up and had lost the general picture of where the revolution was going. 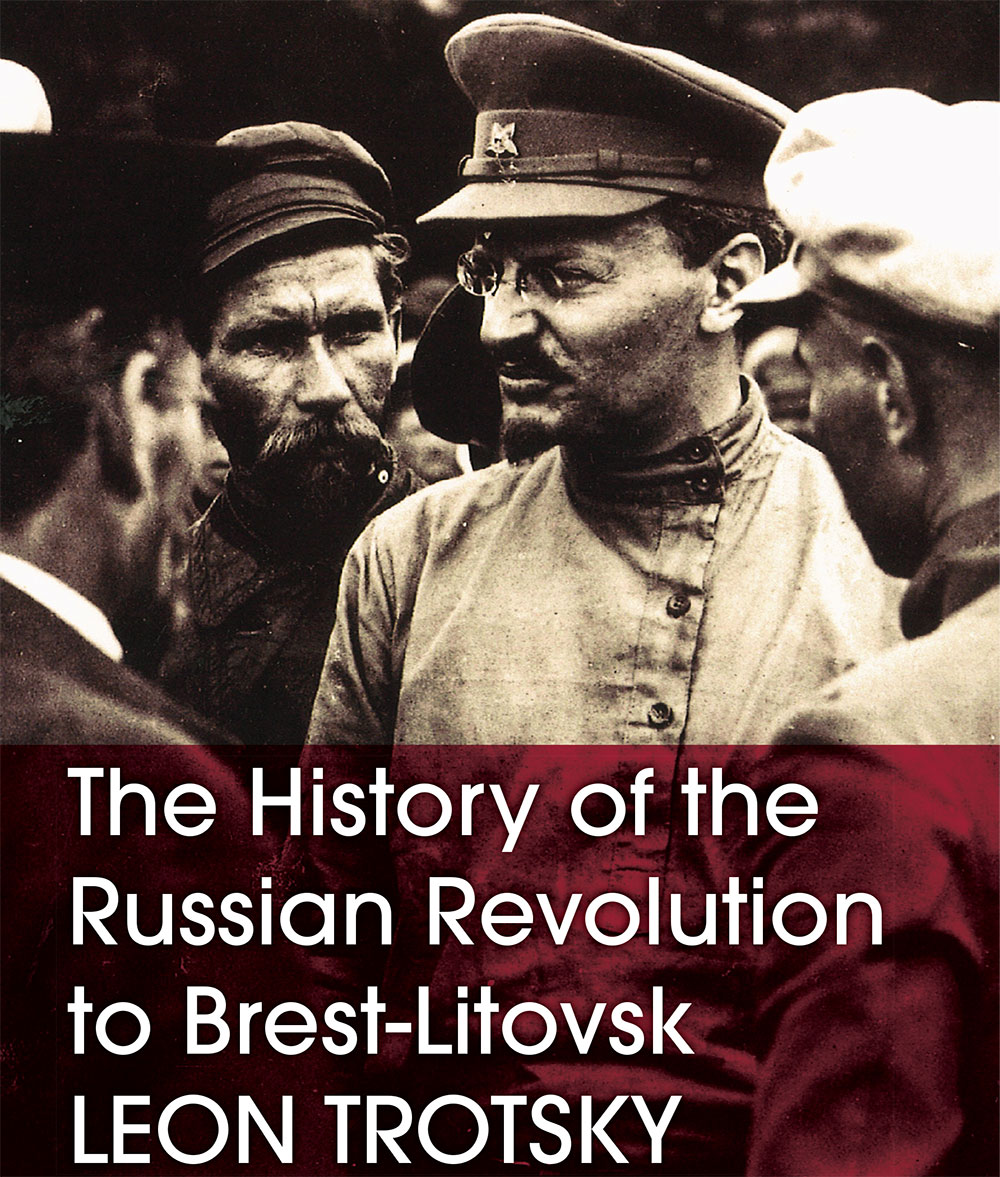 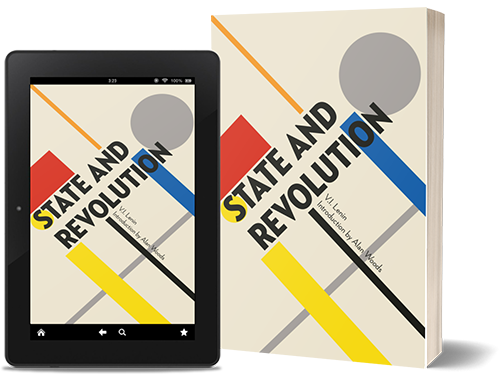 Written in the summer of 1917, in the heat of the Russian Revolution, Lenin’s State and Revolution is a key work of Marxism. Here, Lenin explains that, stripped of all non-essentials, the state is in the final analysis “groups of armed men”: the army and the police, in defence of the ruling class.

"We have decided to build a Third International, and we must do so in face of all difficulties. Not a single step backward to deals with the social-imperialists and deserters from socialism!"

"Down with the counter-revolutionary bourgeoisie! Long live the free union of free peasants and workers of a free Ukraine with the workers and peasants of revolutionary Russia!"

Of the essays here presented for the reader’s attention, some are published for the first time, others appeared in various periodicals before the war. They deal with a question which now, naturally, arouses especial interest—the significance and role of national movements, the relationship between the national and the international. The biggest drawback, one most frequently encountered in all the arguments on this question, is lack of concreteness and historical perspective. It has become customary to smuggle in every manner of contraband under cover of general phrases. We believe, therefore, that a few statistics will prove anything but superfluous. A comparison with the lessons of the war of what we said before the war is not, in our view, unuseful. Unity of theory and perspective gives the essays continuity.