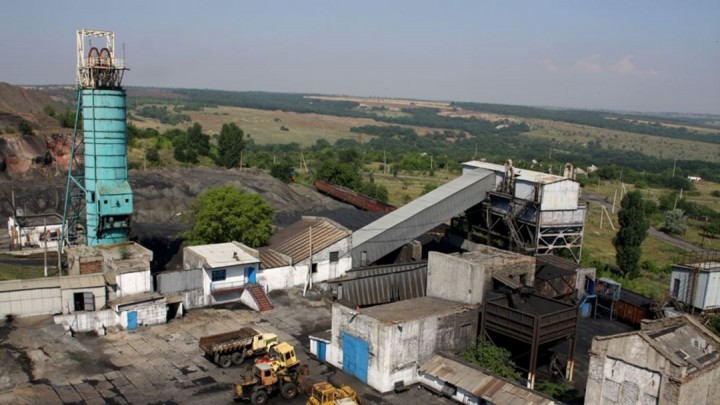 Contrary to some media reports, the strike and the critical situation at the mines in the Lugansk district continue. Please read our solidarity appeal.

The authorities announced that they would guarantee the repayment of workers’ salary arrears in one month, but the miners still have not received guarantees for their other demands. Although the media in Russia and the LPR claim that the strike has ended, in fact this is not so. Most of the problems remain unresolved.

In addition, miners continue to face constant provocations from the local Ministry of Internal Affairs. This is true both in the media arena and where the events are taking place. In particular, our correspondents revealed that, in the houses of some of the leaders of the strike who were detained or not yet arrested, local authorities tried sending fake terror calls to newspapers in order to accuse the miners of terrorism. At the same time, the local internal affairs bodies flatly refused to provide the warrants for seizure when the journalists requested them. These warrants were drawn up only some time after the start of mass inquiries by journalists. At the same time, the authorities withheld laptops, tablets, telephones and other valuables taken from the detainees.

In addition, it is absolutely false that the arrested and abducted leaders of the rally strike were released. Miners Vitaly and Igor Efanov and several others still remain in the basements of state security, which was confirmed by their families. There is no reason to hold them apart from the desire to demonstrate strength. In fact, the authorities themselves are afraid of the growth of consciousness and solidarity of the labour movement. But repression and provocations will not stop the just struggle of working people. We demand an end to these provocations and the immediate release of all the abducted miners.