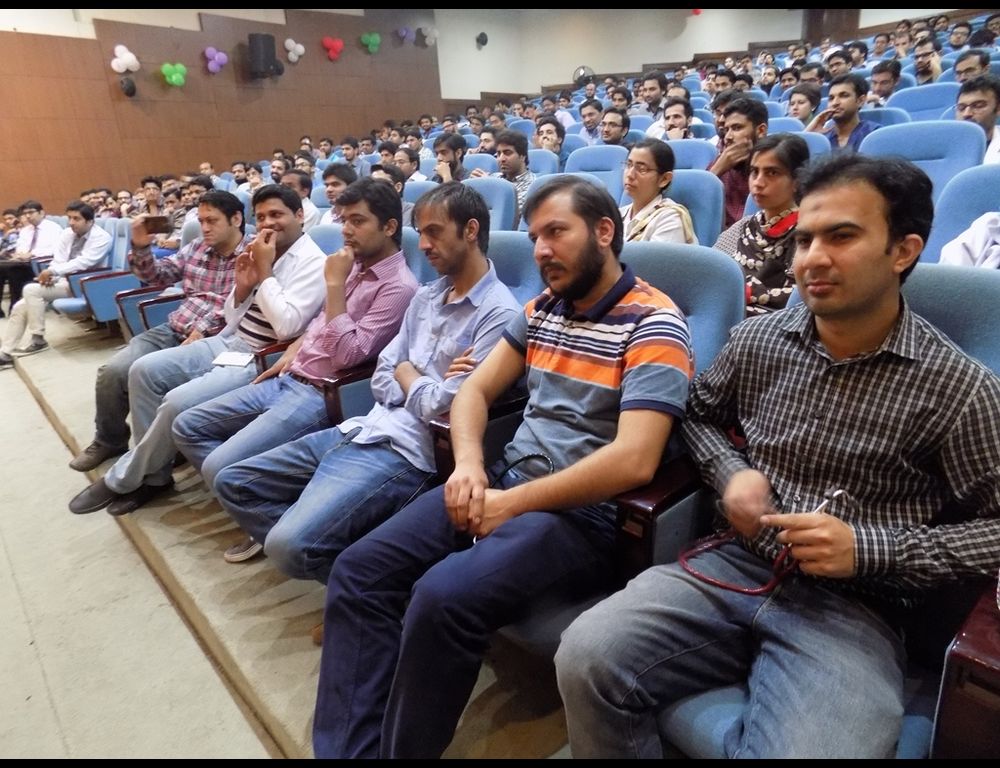 Seventy students turned up to a lecture to listen to Rob Sewell, the editor of Socialist Appeal, speak on the subject of "What is Marxism?" at the Government College University in Lahore.

Comrade Sewell outlined the philosophy of Marxism in which everything is in a state of constant change. However, unlike the Darwinian theory of evolution, Marxism explains that such change takes the form of periods of calm followed by breaks, revolutions and convulsions.

Rob outlined the development of class society in which a small ruling class was able to live off the labour of the many. This freed the minority to develop art, culture and science. Different class societies - such as slavery and feudalism - developed the productive forces but at terrible cost. Each society developed, reached its limits, and then entered into decline. "Capitalist society, based on the extraction of surplus-value from the propertyless working class, has also developed the productive forces, but has now also reached its limits", explained Rob.

Capitalism is in deep crisis and threatens to plunge humanity into abject misery. The overproduction of capitalism is a clear indication of its present impasse. However, only its overthrow by the working class can offer a way out. The socialist future of the democratic planning of society will resolve the contradiction of poverty amongst plenty.

The students responded with interest and enthusiasm with questions and discussion. Once again, this meeting showed the growing thirst for the ideas of Marxism and the need to confine this system to the dustbin of history.

Later in the day, Comrade Sewell addressed a rally of young doctors. Pakistan's young doctors have developed a very militant tradition over the years. Faced with government attacks they have taken strike action and blocked the main highways.

Today, the young doctors are fighting the government's refusal to grant their wage increase. Before taking their protests to the streets, several hundred met in the main auditorium of the Services Hospital, Lahore to rally support.

Delivering fraternal support from Britain, Rob Sewell, the editor of Socialist Appeal, said he was honoured to be present in such an enthusiastic and confident meeting. "In Britain junior doctors were not so long ago engaged in a bitter conflict with the government. The first time for forty years. But enough is enough!" To enthusiastic applause, he said that your fight is our fight and our fight is your fight and finished with the words: "With this display of determination, you will win! Solidarity!"

The doctors marched out of the meeting chanting and waving banners on their way to block another highway. 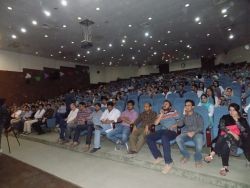 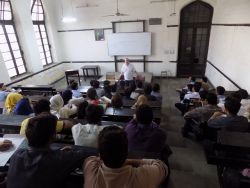 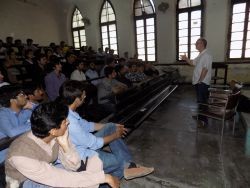 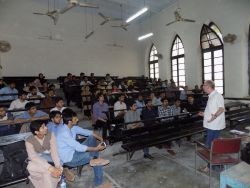 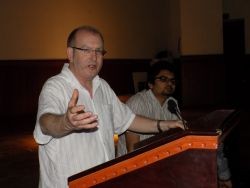 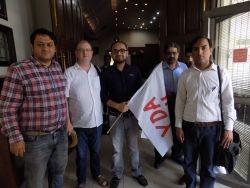 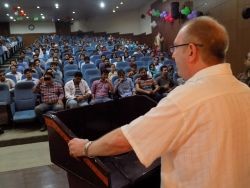