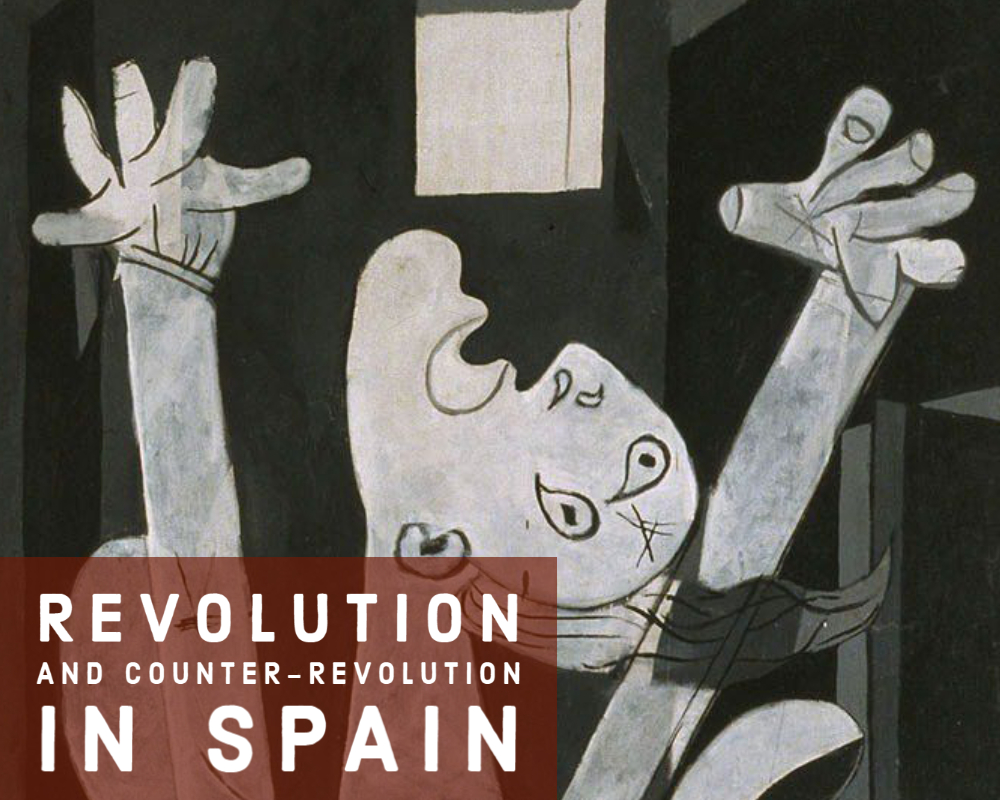 Felix Morrow's book, written in the white heat of the struggle, remains a Marxist classic on the Spanish Civil war. It is one of the clearest accounts produced of the movement of the Spanish masses, describing the events in Catalonia and the role of all those involved. This book contains the text of Revolution and counter-revolution together with the earlier Civil war in Spain and Ted Grant's 1973 article which provides an overview of the Spanish revolution. This book provides an excellent companion to the writings of Leon Trotsky on this question and deserves to be studied by all class-conscious activists.

Source: New Park Publications Limited.
First Published: 1938.
Wellred version: Formatting, spelling and footnotes reworked. Based on a comparison of material from the Marxists’ Internet Archive and the 2012 Wellred print edition.

The Civil War in Spain

Available from Wellred in paper copy and as an ebook.