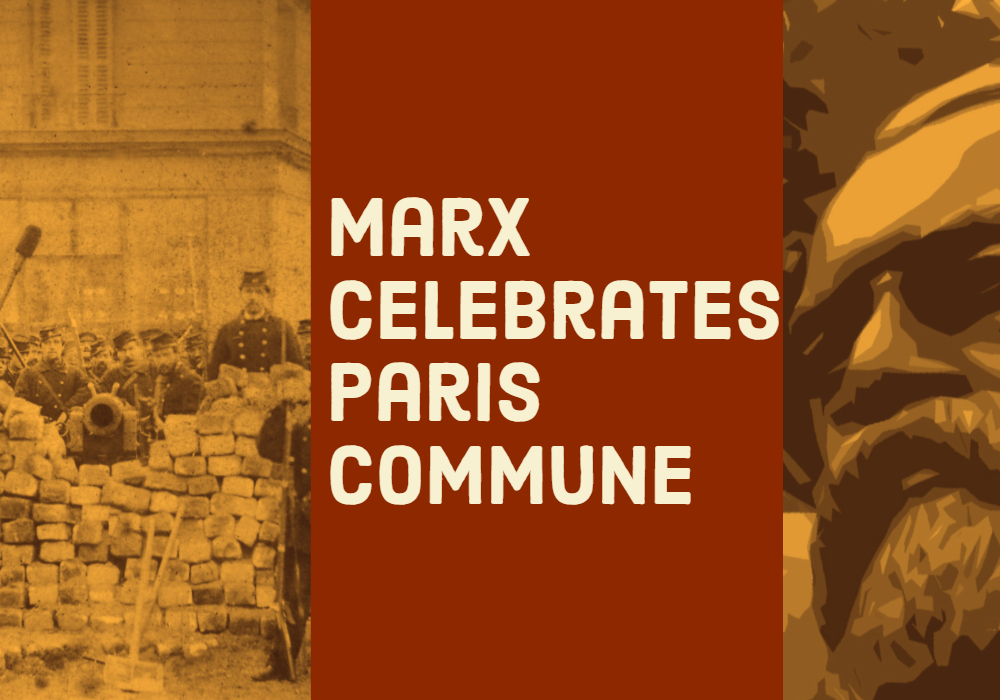 “That this meeting assembled to celebrate the anniversary of the 18th March last, declares, that it looks upon the glorious movement inaugurated upon the 18th March, 1871, as the dawn of the great social revolution which will for ever free the human race from class rule.”

“That the incapacity and the crimes of the middle classes, extended all over Europe by their hatred against the working classes, have doomed old society no matter under what form of government-Monarchical or Republican.”

“That the crusade of all governments against the International, and the terror of the murderers of Versailles as well as of their Prussian conquerors, attest the hollowness of their successes, and the presence of the threatening army of the proletariat of the whole world gathering in the rear of its heroic vanguard crushed by the combined forces of Thiers and William of Prussia.”