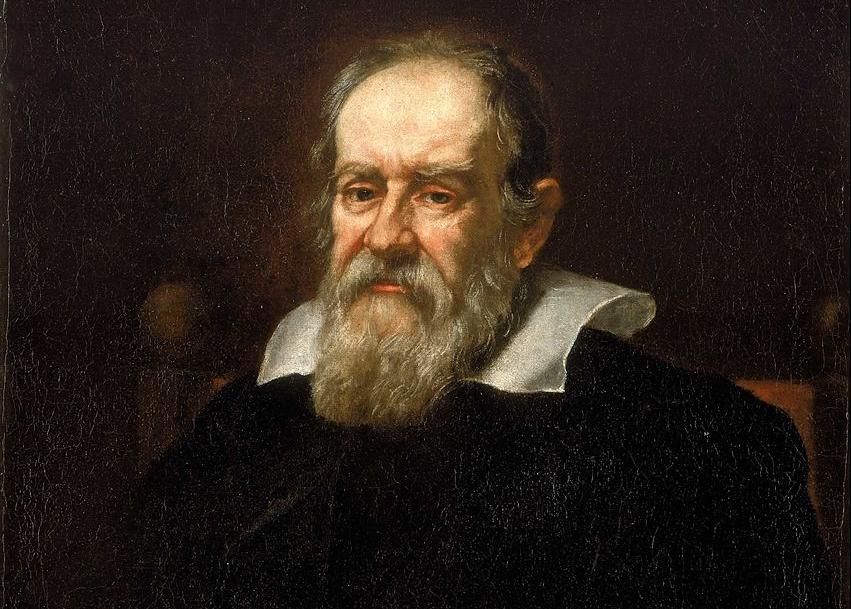 The late Pope John Paul II reconsidered the Catholic Church's treatment of Galileo. That was several hundreds of years late. But better late than never! However, what about all the other scientists and freethinkers who were martyred by the Church?

Before terrorising Galileo into silence with the threat of torture, the Holy Inquisition had already executed his friend Giordano Bruno. Bruno was a courageous freethinker and pioneer of science, whose "crime" was to write that the Earth revolves around the Sun, that the Sun is a star, that there might be other worlds with other intelligent beings on them (the Vatican has just caught up with that one), that Jesus didn't possess god-like power, and that souls can't go to heaven.

The Catholic leaders didn't like these ideas and decided to do something about it. So they put poor Bruno in a filthy dungeon for eight long years for these heretical ideas. Not satisfied with this, the Catholic Church then condemned this brilliant man to an agonizingly slow death in 1600. The Christian authorities in Rome took him out of his dungeon, drove a nail thru his tongue, tied him to a metal post, put wood and some of his books under his feet, and burned him to death.

This was by no means the only case. We note with pleasure that the Vatican is now considering a reappraisal of the ideas of Darwin. This time they acted with a proper sense of urgency - only about 150 years later. But how many people know that long before Darwin the Italian Lucilio Vanin dared to suggest that humans had evolved from apes.

How did the Church react? In 1618 Vanin was tried in France and found guilty of atheism and witchcraft. He had his tongue cut out, he was hanged, and his body was burned - as was customary with all "heretics", that is, all those who dared to disagree with the Church. Six years later the French Parlement decreed that criticism of Aristotle was punishable by death, which caused many more heretics to be burned.

These are just a few of the innumerable crimes committed by religion against scientists and progressive thinkers for centuries. Nor does the Catholic Church possess a monopoly in this respect. The Protestant Calvin had Servetus burned at the stake when he was on the point of discovering the circulation of the blood. Servetus was the first European to describe this, although this great breakthrough had actually been made by the Arabs long before.

Unfortunately for poor Servetus, his description of the function of pulmonary circulation appeared in a theological treatise, Christianismi Restitutio, not in a book on medicine. Consequently, most copies of the book were burned shortly after its publication in 1553. Three copies survived, but these remained hidden for decades. It was not until William Harvey's dissections in 1616 that the function of pulmonary circulation was widely accepted by physicians.

Fearing for his life, Servetus fled to Geneva, where the Protestants were in control. He naively assumed that he would be safe there. But he was wrong. On 24 October 1553 he was sentenced to death by burning in Geneva for denying the Trinity and infant baptism. He begged for mercy - not that his life be spared, but that he should be decapitated, not burnt alive. This was refused and this great scientist was kept roasting over a slow fire for two hours. The Christian Calvin defended this barbarity. Indeed, he exulted in it:

"Whoever shall maintain that wrong is done to heretics and blasphemers in punishing them makes himself an accomplice in their crime and guilty as they are. There is no question here of man's authority; it is God who speaks, and clear it is what law he will have kept in the church, even to the end of the world. Wherefore does he demand of us a so extreme severity, if not to show us that due honour is not paid him, so long as we set not his service above every human consideration, so that we spare not kin, nor blood of any, and forget all humanity when the matter is to combat for His glory."

Today the Church is forced to backtrack on some of the worst crimes it committed in the past. But it still opposes the advance of science in fields such as stem-cell research, which could potentially save thousands of people from death and suffering. In the USA the Creationists are attempting to force schools to teach the First Book of Genesis instead of the theory of evolution. The struggle of religion against science is very much alive in the 21st century.

Anyone who takes the trouble to read the bloodstained annals of the history of the Church can come to no other conclusion than this: that religion is the sworn enemy of science and has fought every step of the way to prevent men and women from overcoming ignorance and gaining real knowledge of themselves and the wonderful material world in which we live.