Details
In Defence of Marxism
16 October 2008 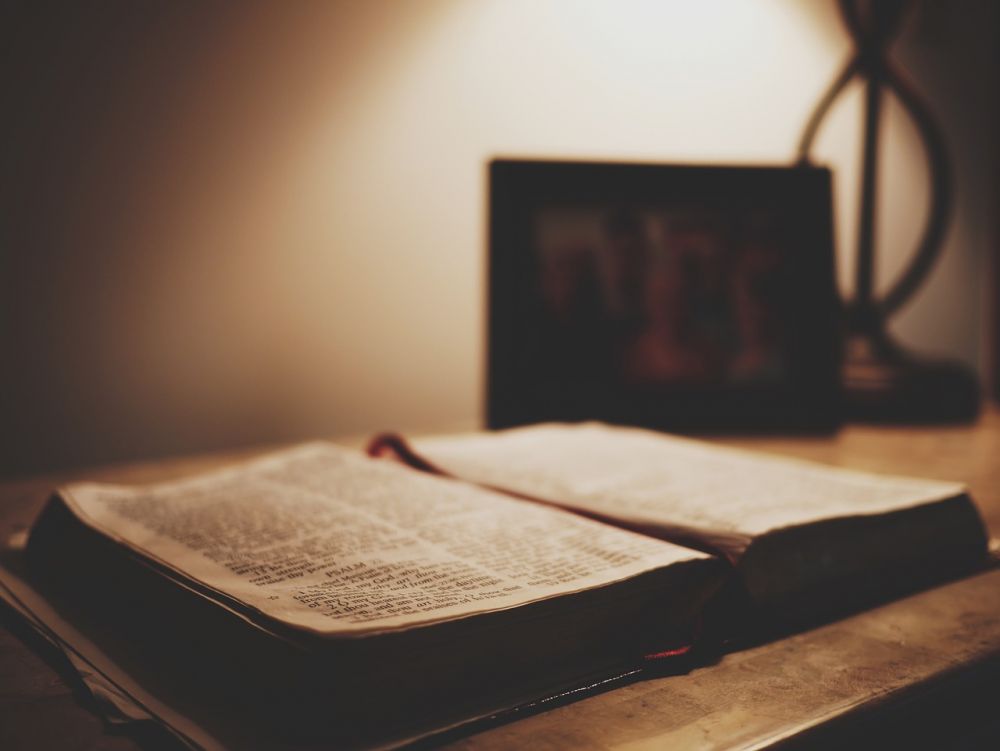 The Egyptian Medical Union proposes to ban organ transplants between Moslems and Christians. This decision was undoubtedly prompted by the Moslem Brotherhood, a reactionary fundamentalist organization that originated in Egypt, and which dominates the Union. This decision has aroused a critical response from many quarters. But these criticisms will have no effect, since the criteria of blind religious fanaticism cannot be affected by rational argument of any sort.

Of course, religious fanaticism is not the monopoly of Islamic fundamentalists. Other religions provide us with innumerable examples of the same phenomenon: closed minds, blind faith and irrational behaviour. In fact, these are the fundamental feature of all religions, starting with the Christian religion.

The entire history of religion shows that it is bitterly opposed to reason and therefore to science. Let us recall the words of Martin Luther: "Faith must trample under foot all reason, sense, and understanding." Calvin held faith to be trans-rational or above reason. When revelation is considered self-authenticating, then it is above reason. Kierkegaard held that faith was both opposed to reason and was above it.

In the first decade of the 21st century many poor people cannot afford to consult a doctor, or else have no access to one. In Tanzania today there are only 600 doctors but there are 50,000 witch doctors and "healers", who cast spells, "drive out evil spirits" and the like.

But in our supposedly civilized western Christian world we have the spectacle of sects like the Jehovah's witnesses who prohibited blood transfusions (not only between Christians and Moslems, but in general) on the grounds that the Bible says, "It shall be a perpetual statute for your generations throughout all your dwellings, that ye eat neither fat nor blood." (Leviticus: 3:17)

So a peculiar interpretation of an obscure Hebrew text written thousands of years ago leads to a situation where men, women and children are forbidden, not only to have life-saving blood transfusions but also access to other forms of treatment such as vaccinations and organ transplants. The former was prohibited from 1931 to 1952, and the latter from 1967 until 1980. After these dates these practices mysteriously ceased to be ungodly and suddenly became acceptable. But in all this not medical science but "faith" (read religious superstition) was the determining factor.

The incursions of "faith" into the realm of medical science only serve to underline the abysm that separates the two. According to the Church, death is "the separation of the soul from the body". That is why in 1957 Pope Pius XII wondered whether doctors ought to continue investigating techniques for resuscitation "despite the fact that the soul might have already left the body".

Perhaps by resuscitating someone medical science is depriving the Almighty (or the Devil) of the pleasure of his soul's company. But one supposes that the person concerned might not be entirely unhappy at the prospect of having body and soul together again, if only for a short while.

It is unfortunate that Catholic theologians have found themselves in some difficulties in telling us what the soul consists of, since it is something that has never been observed by medical science, which nowadays has a pretty comprehensive understanding of the human body and its component parts. Here we have the origin and foundation of all modern religions. The Latin word for the soul (anima) means breath, and primitive peoples imagined that, since dead people stopped breathing, the soul must be connected with breath. In many other languages the two words are related.

The idea that there is something mysterious and immaterial inside us that animates us comes from the remote and nebulous past. It is rooted in the psychology of our prehistoric ancestors who lived in a world peopled by ghosts and spirits of dead people who wandered among the living, making their life quite unpleasant. These wretched ghosts had to be constantly kept happy by prayers and sacrifices.

These prehistoric ghosts still haunt us. Despite all the advances of modern science, they still lurk in the deepest recesses of the minds of men and women. They are present in a more or less obvious form in the spells and rituals of African witchdoctors. But they are equally present in the rituals and prayers of religious people in our "civilized" world, where they are given the name of "faith".

It is bad enough that the lives of millions of people can be determined by religious books written thousands of years ago. What is worse is that the "faithful" can never agree concerning the exact meaning of these texts. For thousands of years people have not only argued over such questions but have cheerfully slaughtered each other in order to settle the argument. Galileo, one of the founders of modern science and a victim of religion, once said: "In questions of science, the authority of a thousand is not worth the humble reasoning of a single individual." The "authority" of the Inquisition forced Galileo under threat of torture to renounce his views.

That is the reality of the struggle of "faith" against science. This struggle is still continuing. It is a struggle against the advance of human knowledge, an attempt to block all progress and to thrust humanity back to the dark ages of ignorance and superstition. At a time when the marvellous advances of science and technique provide us with all the necessary tools to transform the planet into a place fit for men and women to inhabit, the decay of capitalism represents a threat to culture itself.

The spread of irrational ideas, superstition, mysticism and religious fundamentalism are a symptom of this decay. In its youth the bourgeoisie fought against feudal reaction under the banner of Reason. In the period of its senile decay it is seized by irrational moods, pessimism and despair. These moods faithfully reflect the irrationality of the capitalist system, when the blind play of market forces are threatening to undermine the system itself, bringing ruin and destruction to one nation after another.

Social being determines consciousness, as Marx explained long ago. The religious mind is only one manifestation of an alienated human consciousness. Primitive humans lived in fear of natural forces they did not understand and were unable to control. They needed religion to provide an explanation of thunder, lightening, disease and death. We still live in fear of invisible forces that we do not understand and that dominate our lives. Only instead of thunder and lightening, these irrational forces are called the Market.