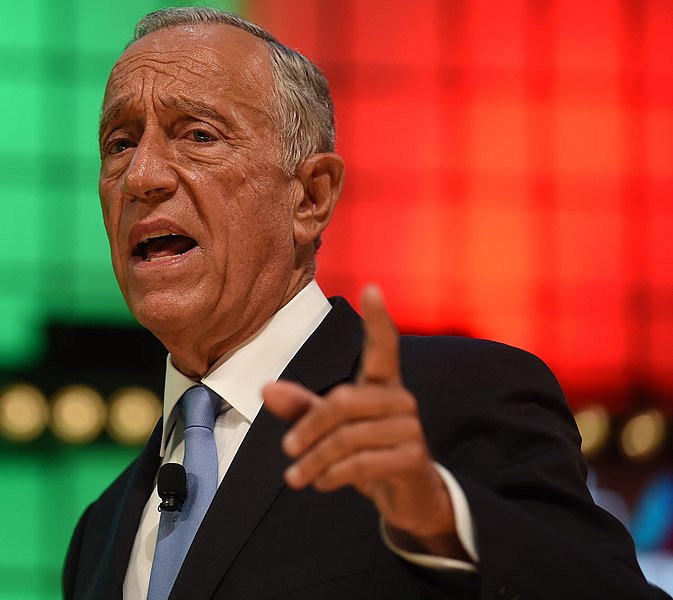 The Portuguese presidential election saw a collapse of the left vote. This was due to a number of factors. On the one hand, there was the tacit support given to the centre-right candidate, Marcelo Rebelo de Sousa, from the right wing of the Socialist Party (PS). On the other, the candidates themselves competed knowing that they would not win. This was the case with Marisa Matias, the candidate for the Left Bloc (BE), who recognised the victory in the first round by Marcelo Rebelo de Sousa, and for that reason applied with the sole “mission” of “defeating fascism.”

Neither BE nor the Communist Party (PCP) offered a real left-wing alternative, except for a few vague words about dignity, the national health service, and the institutional position of the PCP.

A number of factors played a role in this result: COVID-19, a decrease in turnout, a lack of organisation and planning (as was seen with the possibility of early voting), but mainly, the lack of any alternative to the current system. It is clear that people lack faith in the system. Many wondered why they should vote if, in the end, nothing will change.

Left must present an alternative

The one who took the most advantage of this discontent was André Ventura, the candidate for the far-right Chega. Knowing that the current system does not respond to people’s needs and that there is no alternative, he directed his reactionary, racist, sexist, demagogic discourse towards the people who have suffered the most since the financial crisis.

This vacuum was his opportunity, as seen in the approximately 500,000 votes he obtained. In addition, the way in which the televised debates were mediated allowed André Ventura to lay out his vacuous arguments.

Ana Gomes, a member of the Socialist Party, had no support from the party. She owes her result more to the protest vote against André Ventura than for her oppositional capacity or credibility.

In this context, when a significant protest vote was channelled to André Ventura, it is urgent that the left positions itself independently. It must be a credible alternative and that meets the needs of the people. The current left (PCP and BE) will be unable to reach the workers’ movement so long as they act as the government's right hand. Their opportunism means they offer no solutions to the effects of the pandemic, such as job insecurity, unemployment, wage reduction or the housing crisis.

The leaders of the PCP and BE have a long way to travel to regain the confidence of the working class. However, given the seething discontent below the surface, sooner or later there will be a movement of the left, youth and advanced layers of workers. We cannot rule out new a new political formation on the left either; although this possibility is conditioned by the strong tradition the PCP has among the working class.

We must position ourselves to demand more from the left-wing leadership that currently exists, while openly appealing to the true will for revolutionary change that exists in young people, but is almost completely untapped by existing political forces.