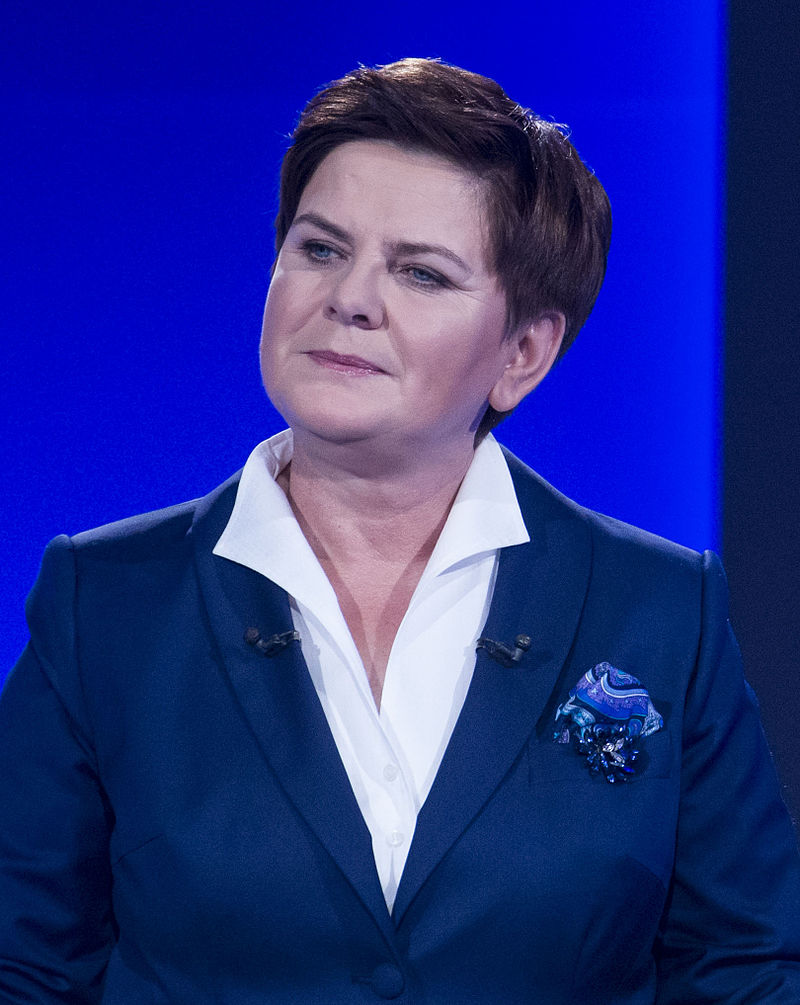 The recent Polish parliamentary elections (held on 25 October) delivered a thumping victory for the Law and Justice party (PiS) which has become the first post-soviet party to win an outright majority in the legislature (235 out of 460 seats).

The outgoing Civic Platform (PO) party, which has ruled since 2007, lost a massive 15.1% of its vote, giving it just 138 seats in parliament. PiS picked up a 7.7% increase in votes, while a brand new political formation led by former rock star Pawel Kukiz secured 8.8% and 42 seats, making it the third largest party. Fourth place in the elections also went to a brand new political formation, called ‘Modern’ which won 7.6% of the vote and 24 seats.

Meanwhile, a dismal showing by a coalition of left parties failed to gain the required 8% of votes for a coalition to enter parliament, leaving the left with no representation in the legislature for the first time since the fall of communism. Razem, a new left party modeled on Podemos in Spain, did not stand as part of the United Left coalition and gained just 3.8% of the vote (below the 5% threshold for individual parties).

The international press have been quick to label this as a shift to the right in Polish politics. In some ways this seems to be justified because PiS is notoriously reactionary when it comes to their fiercely pro-Catholic stance which opposes abortion, gay marriage etc. The party also has a strong Polish nationalist streak, which manifests itself in a prickly attitude to both Russia and the EU, as well as hostility to accepting any refugees.

However, to simply dismiss the election result as a shift to the right is superficial. The anti-establishment mood that pervades Polish society was clearly on display during this election. This was also the case during the presidential election in Poland earlier this year, in which the PiS candidate Duda won and Kukiz came from nowhere to take 20% of the vote on a radical anti-establishment platform.

PiS won this election on a platform of promising to reverse an unpopular PO measure to increase retirement age by two years. They plan to increase welfare spending, funded by a tax on banks and large supermarkets. The PiS election campaign focussed on how out of touch and scandal-ridden Civic Platform are, and the anti-EU rhetoric was explained as defending the ideas that Poles should be allowed to take their lives into their own hands.

From this it’s clear that the vote for PiS was a vote against a Civic Platform-led establishment which, although presiding over a comparatively healthy economy during its time in office, failed to use the economic growth to improve the lives of ordinary people.

Meanwhile, the large votes for Kukiz and Modern are expressions of the same process. Kukiz’s signature issue is a demand for a British-style First Past The Post parliamentary election system, the justification being that it will allow people more direct local control over their representatives than a list-based system. In addition, as a former rock star with no political background before the presidential election earlier this year Kukiz is anathema to the political elite that has ruled Poland for decades. The vote for Kukiz is largely a vote for taking power out of the hands of the political caste in favour of people running their own lives.

While Kukiz’s economic policies are similar to those of PiS, Modern represents a polarisation in the free-market, ultra neo-liberal direction. Its leader, Petru, advocates a policy of a 16% flat tax and bases itself on what it claims Civic Platform’s policies were before it “sold out” to keep itself in power. In a very distorted way this also was a vote against the political establishment.

Under these conditions it would seem natural for the left parties to pick up as well, as with Syriza in Greece or Podemos in Spain. Why did this not happen in Poland? The Democratic Left Alliance (SLD), successor to the communist party and the party of government in 1993-97 and 2001-05, is thoroughly discredited in the eyes of many Poles thanks to corruption scandals and crass opportunism. The SLD entered into an alliance with Your Movement, which came from Palikot’s Movement - a one-man-band type formation around a former PO politician who came from nowhere to finish third in the 2011 election.

Razem, a new political party founded in the image of Podemos in Spain, correctly refused to join the United Left alliance, arguing that the parties that made it up had discredited the left. However, as one of the founders noted in an interview with Political Critique magazine in June this year, you cannot simply copy-and-paste a political movement. Podemos is the political expression of major social movements that have convulsed Spain since 2008. Poland, which was the only EU nation not to suffer recession in 2009, has not experienced an equivalent upswing in the class struggle (although strikes and demonstrations have increased in recent years). Simply declaring the formation of a new left party is not enough to win support - it needs to be moulded by the heat of the class struggle and it needs to base itself on revolutionary anti-capitalist ideas, something that Razem has so far fallen short of.

In the absence of a left wing alternative, the general mood of frustration has been channelled through reactionary parties. However the fact that they have had to demagogically use anti-establishment slogans reveals their weakness.

These elections have shown that Poland is not immune from the wave of anger that is sweeping Europe and the world. This is the frustration of a generation who are seeing their future teetering on the edge of a black hole of capitalist crisis. Donald Tusk, head of the European Council and a former Polish Prime Minister said recently that “the atmosphere [in Europe] is a little similar to the time after 1968 in Europe. I can feel, maybe not a revolutionary mood, but something like widespread impatience. When impatience becomes not an individual but a social experience of feeling, this is the introduction for revolutions”. Tusk could well have had his own country in mind as he spoke those words.