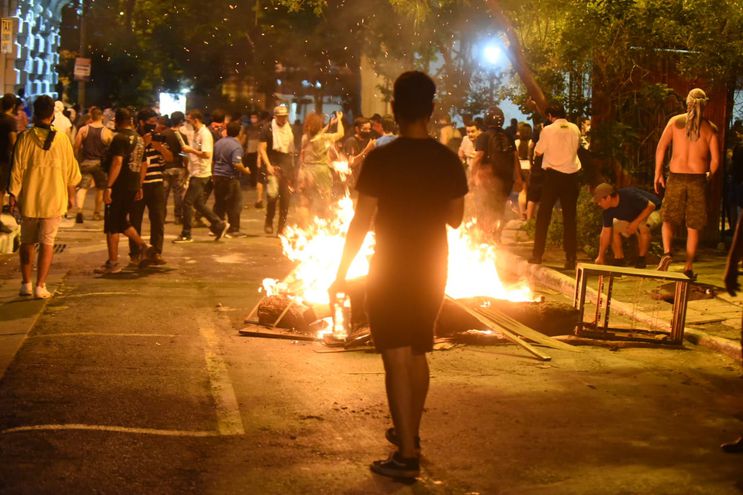 Paraguay is witnessing a social explosion. Police repression of mass protests at the government mishandling of the COVID-19 crisis left one dead and 18 injured on Friday 5 March. Fearing the masses on the streets, President Mario Abdo forced the resignation of half a dozen ministers and offered dialogue. The masses have remained on the streets demanding that “they should all go” (“que se vayan todos”). 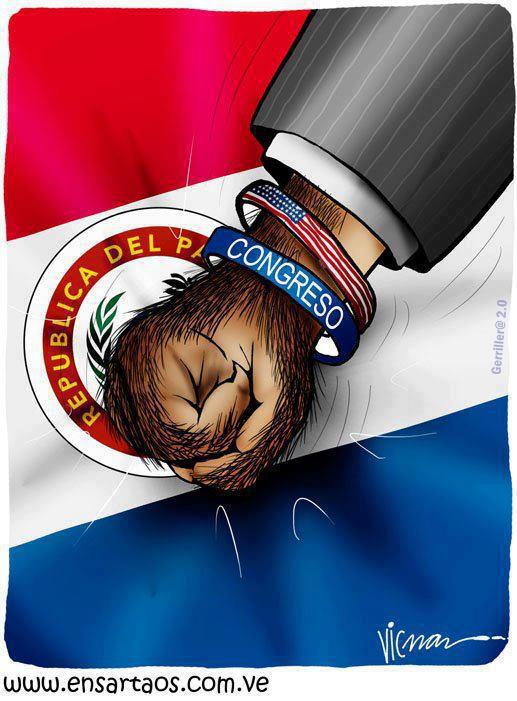 The President of Paraguay, Lugo, has been impeached and replaced by his deputy Franco from the Liberal Party. The reason why the oligarchy has moved against him is that despite his shortcomings and his attempts to conciliate, the timid reforms he introduced and the way his election encouraged the workers' and peasants' movement, had become intolerable for the ruling class.

In June the congress of the United Peoples' Space (EUP) met in Asuncion, the capital of Paraguay. The aim of the meeting was to debate the current situation in the country and how to move forward in the social conquests that the Paraguayan workers need, fighting against conservative forces within Congress, the judiciary and the government itself.