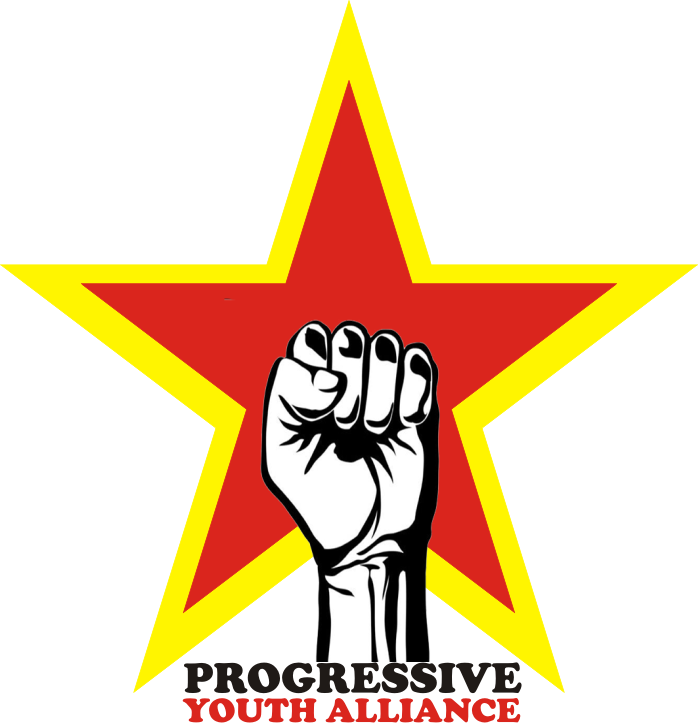 We have received the following solidarity message by the Progressive Youth Alliance in Pakistan, for the struggle against oppression of the Kurds in Turkey.

Turkey's president, Recep Tayyib Erdoğan has broken the peace negotiations by the bombing, brutalising and murdering of Kurds. Diyarbakir and other Kurdish cities have been turned into battlefields by police repression this week, many Kurdish youth have been brutally murdered and a civil war has erupted between PKK guerrillas and Turkish forces

The Progressive Youth Alliance (PYA) from Pakistan, along with all affiliated students organizations, supports the struggle of Kurds in Turkey. This civil war has been imposed on the Kurdish youth and workers by the Erdogan regime. The Kurdish leftist and democratic movement needs solidarity from workers and youth throughout the world. They are not only fighting a battle in Turkey but they are also fighting ISIS in Syria while Erdoğan is supporting ISIS for his own imperialist interests. Erdoğan wants to crush this resistance movement which the Kurds are leading at all costs. The only way forward for the Kurdish youth and workers is with the solidarity of the Turkish youth and workers as well as that of the international working class.

We have seen in recent history, the struggles of Palestinians, Kashmiris, Balochs and many other oppressed nationalities who are fighting for their rights against states which supressing them brutally. The PYA supports the struggles of oppressed nationalities and strongly condemns their oppression by states and imperialist forces. We also emphasize that only on the basis of class solidarity of toiling masses and youth from all nationalities can these reactionary and draconian forces be defeated.

Lenin in “State and Revolution” said that “According to Marx, the state is an organ of class rule, an organ for the oppression of one class by another”. The ruling elite always uses the state apparatus to oppress the working class, in one way or the other.

The world economic crisis, has hit working class youth throughout the whole world. Students and unemployed youth protests and movements are rising internationally along with international solidarity for them. The Kurdish youth shall not remain alone in the fight of their democratic rights.

Down with Erdoğan’s war on the Kurds!

Down with the government of bullets and tanks!

Youth and workers of the world unite!