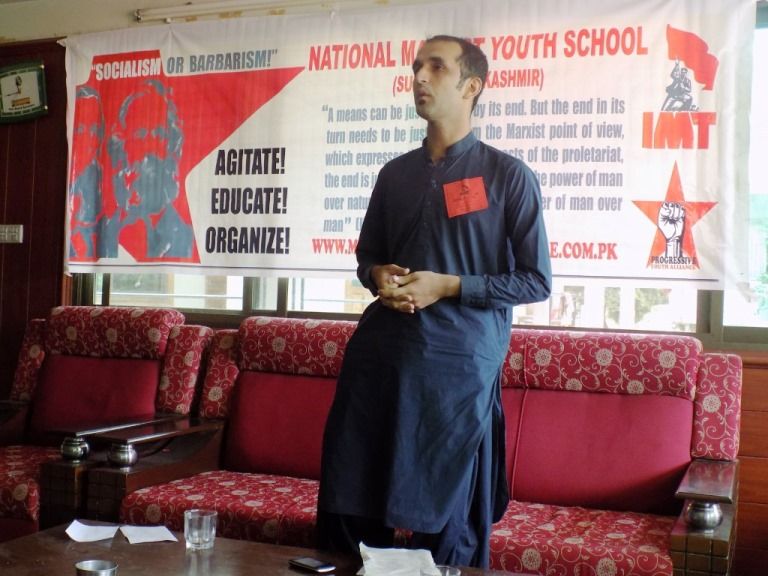 A Marxist Summer School took place in Rawalakot, Kashmir from 8 to 10 August. More than 250 comrades from across Pakistan and Kashmir travelled rough roads in harsh economic conditions to attend the school. 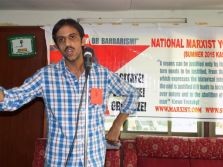 The economies of the USA and China and the situation in the Middle East were discussed thoroughly. Â Rashid Khalid summed up the session and explained the impacts of rapidly changing international situation on Pakistan and the need to build the International. 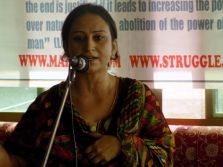 Shehryar Zoq chaired the second session on “Philosophy of History” and Nasira Wyne delivered the lead off. She explained various philosophies and methods of studying and understanding history. Comrade Nasira introduced the thoughts of Hegel and Marx on this subject. She spoke about the evolution of human civilization and that of philosophy. 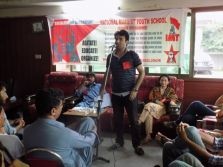 The third session started on the morning of 9th August. Vinod Kumar from Hyderabad chaired the session while Farhan Gohar from Lahore led off on “Machinery and Modern Industry”. 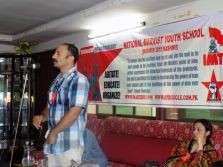 Based on chapter fifteen of Capital by Marx, Farhan explained the basic definition of machine, the evolution of machinery, the technical background of the industrial revolution, the use of machinery under capitalism and its social and political repercussions. He said that according to Marx, machinery is a tool that is independent of human hand and becomes a part of an automatic mechanism. 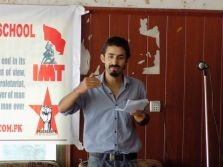 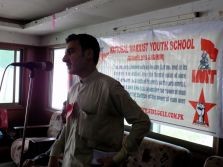 Ejaz Ayub, Mujahid and Sibghat Wyne made interventions. Farhan answered the questions and summed up the session explaining that Marxists are not fighting against the machine, rather our struggle is against the use of the machines to suck the blood of the workers. A socialist planned economy can use that same machinery to create a society where human beings are free from exploitation and begin their quest to master the universe. 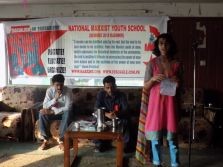 Asif Rashid chaired the fourth session on “First World War” and Tasawar Qaisarani from Karachi led off the discussion. He explained the economic situation and the conflicts between different imperialist powers that led to the war. Yasmin, Mishal, Mohan, Babar, Abrar Latif and Sachal explained in their interventions that wars are inevitable under capitalism. Imperialism is not just aggression but a product and a highest stage of capitalism. In the sum up Tasawar explained that current situation has made another world war impossible but there are small wars and proxy wars everywhere. The only guarantee to peace is a socialist revolution. 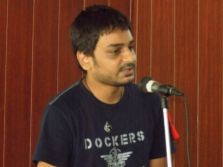 Imran Kamyana spoke on the role of youth in building of the revolutionary party and the strategy and tactics to attract the youth to Marxist ideas. The PYA will organize a national convention of youth in Lahore in the first week of December.

Paras Jan delivered the closing remarks and the school was concluded by singing the Internationale. T 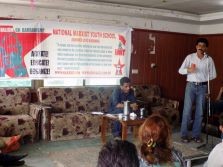 he interest of the young comrades in the ideas of Marxism and their revolutionary zeal made the school a historic milestone in building the forces of IMT in Pakistan. 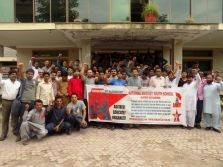