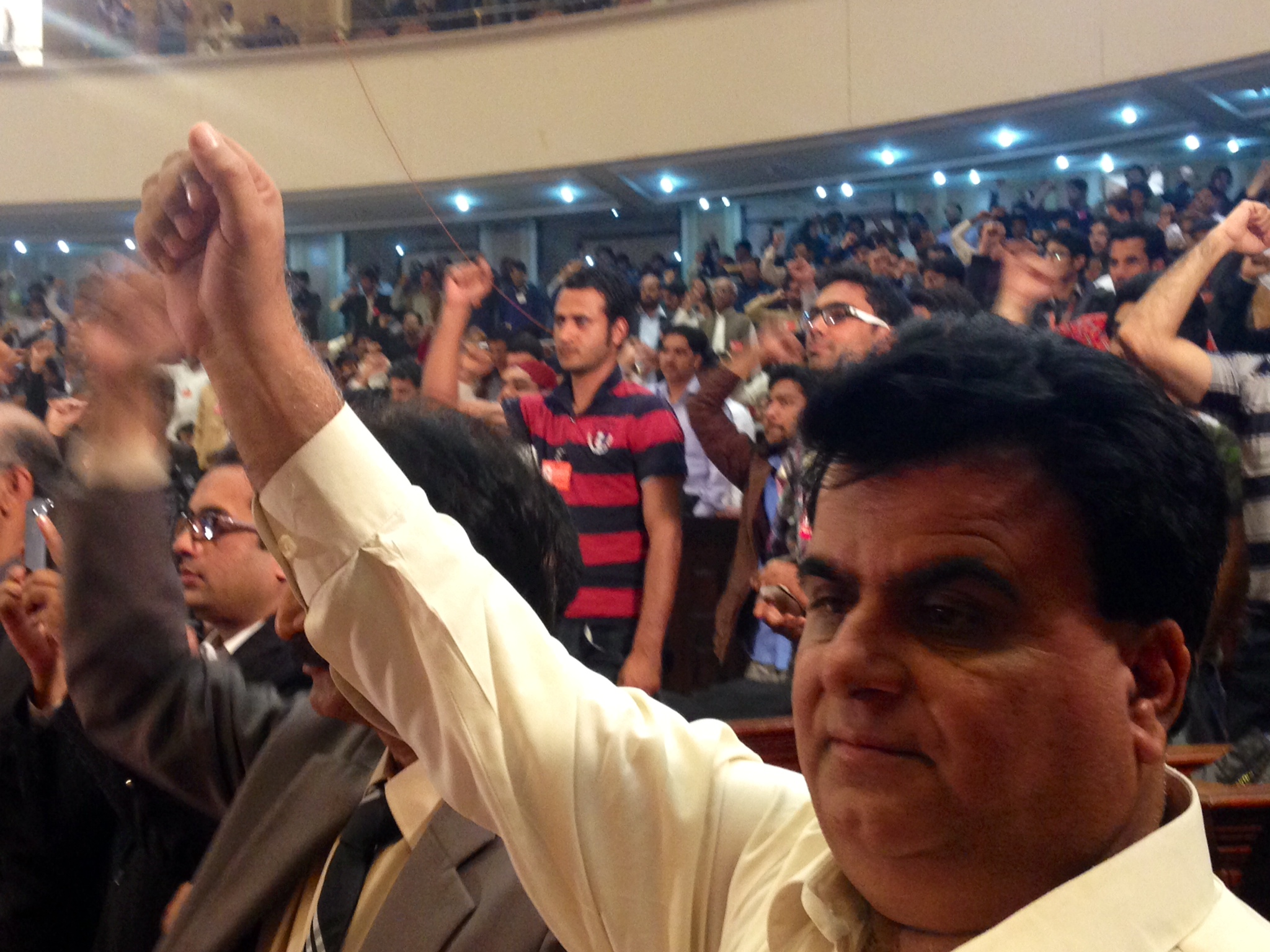 At this moment in time we lack precise information about the attack. But we have received the following brief post from a comrade: 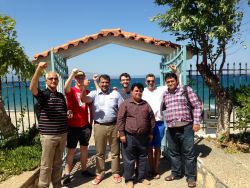 Comrade Riaz along with other Pakistani, British and American comrades at the recent World Congress of the IMT“My dear friend and comrade Riaz H Baloch was just shot three times in Karachi in a terrorist attack, twice in the stomach, once in the chest. He was already shot twice a few years back by the MQM in the course of his struggles to fight for socialism in the hell on earth that is modern Pakistan. All our thoughts and revolutionary fervor are with Riaz, one of the most jolly human beings I have ever met, yet among the most serious revolutionaries on the planet. We need no martyrs! Though he is listed in critical condition, Riaz will surely recover and continue the fight all the comrades of the IMT are engaged in: irreconcilable struggle until socialist revolution!”

Comrade Riaz and Alan Woods at the IMT World Congress 2014From this brief report it seems that, despite the seriousness of his injuries, comrade Riaz has survived and the immediate danger has passed. As it says, this is not the first time he has been the target of counterrevolutionary assassins. A few years ago he was shot and wounded by gunmen from the fascist MQM. He survived that attack and we fervently hope that he will pull through again and live to fight against the counterrevolutionary forces that have been spawned by the filthy swamp of rotten Pakistan capitalism. 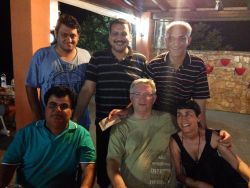 Comrade Riaz is an exemplary fighter for the cause of the Pakistan working class. He is a leading figure in the Pakistan Trade Union Defence campaign (PTUDC) and is a well-known figure in the Karachi labour movement. He is also utterly dedicated to the cause of international socialism and the IMT. Only a few weeks ago he formed part of the Pakistan delegation to the World Congress of the IMT in Greece. We publish here  an image from that Congress, together with an article from the press in Pakistan: 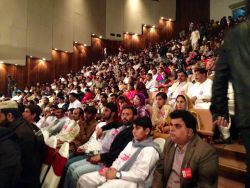 On his way to the university, unidentified men shot the principal in an alleged attempted target killing and robbery, police said.

He was admitted to Jinnah Hospital, where doctors said that his condition was critical.

Out of the three gun shots, he was shot in the stomach twice and in his chest once, police claimed.

Upon immediate inspection, police have said that there are no visible bullet holes on the car itself, leading them to assume that the armed men were present inside the car at the time of shooting.” (Tribune, September 13, 2014)

Such treacherous attacks will never break the will to struggle of the Pakistan Marxists. They are accustomed to a life of hardship and danger. But in this difficult time, it is imperative that they should feel that they do not stand alone.

Socialists, trade unionists and revolutionaries from all over the world should express their revulsion at this murderous act and their solidarity and support for comrade Riaz Lund Baloch, for the Pakistan Trade Union Defence Campaign and all the comrades who are struggling against oppression and injustice in Pakistan. [Send to editor@marxist.com and  editor@struggle.com.pk]

Red salute/lal salaam to the comrades in Pakistan! Their struggle is our struggle! An injury to one is an injury to all! Let this redouble our resolve to end the nightmare of capitalism once and for all!