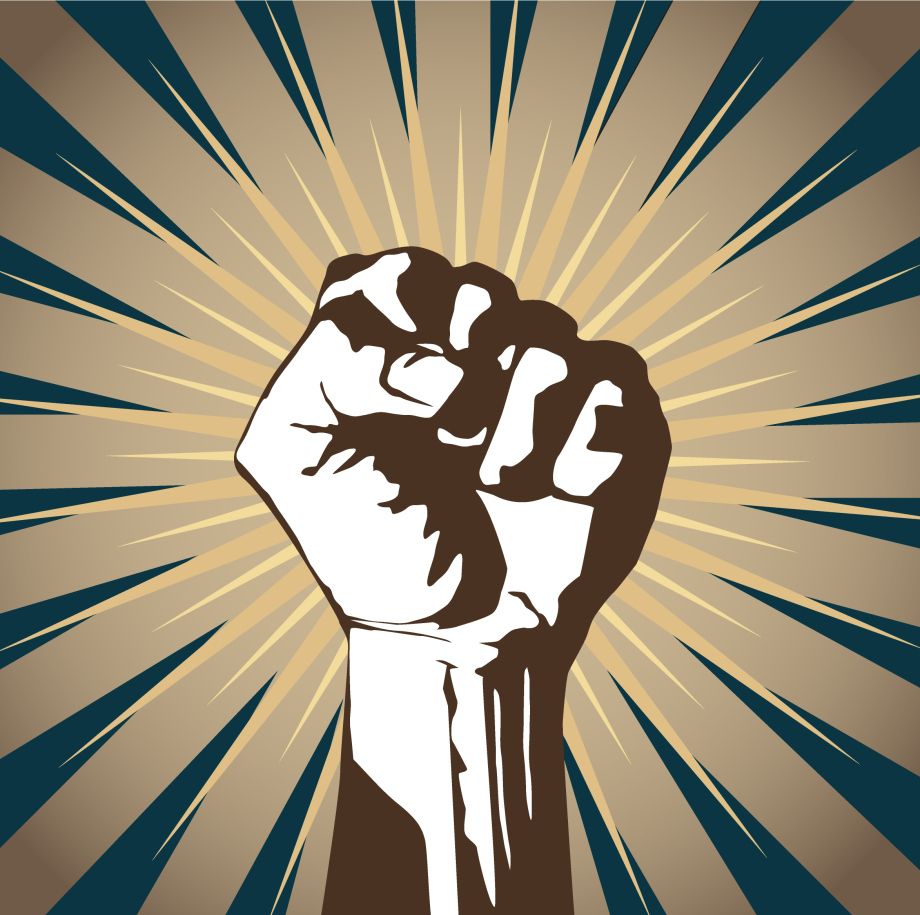 The political conditions in Austria have begun to move. We are witnessing a move towards the right. This is a natural development based on the leadership of the workers movement not resisting the decline of living standards for our class. On the contrary, they are participating in the management of the collapse. But resistance is forming.

Editorial of issue 135 of the Austrian Marxist journal Der Funke

Since 2008, there has been a massive redistribution of wealth; from the working people towards the banks and corporations. 500.000 people are excluded from work, wages stagnate, prices rise and mass taxation is used to prop up the balance sheets of banks and failed creditors via the mechanism of bank bailouts. Because the financial means of the state are not sufficient for this endeavor, the necessary liquidity is procured by constant cuts in pensions, schools, hospitals and universities.

This organized pillage of prospects in peoples' lives is propped up by the inclusion of trade union officials into the state apparatus and by the straightjacket of social partnership. The isolation of the social democratic party (SPÖ) from its social base has gone so far that it perceives any exclusion from state functions, as “marginalization”.

Hence, in the Austrian states of Styria and Burgenland, the SPÖ has formed coalition governments with bourgeois parties. In Burgenland, the SPÖ has chosen the far-right, racist, neoliberal FPÖ as its junior coalition partner, whereas in Styria, the party is the junior partner in an ÖVP-led government. The latter party is the main conservative party of Austria, supported by the countries leading finance capitalists. This has happened in the context of an SPÖ-ÖVP coalition on the federal level under a social democratic Chancellor.

Everywhere, we see the political organization of the labour movement capitulating to the bourgeoisie. The concrete expressions differ, but the underlying maxim is the same: stay in power at all costs, keep milking the state apparatus at all costs. Thus, the SPÖ has given up even on the last remaining political principle they had so far defended: to act as a protective barrier against the rising FPÖ. The self-interest of the party's bureaucratic apparatus precludes any change to the party's politics.

The mighty trade union fraction in the party is keeping quiet. This shows that they consider themselves to be on the defensive. Their leadership cannot see a political alternative to “status quo” politics. The bourgeois have understood that the balance of power has shifted massively in their favor. They are working intensely on improving their political position. The ÖVP secured the post of Styrian governor with relentless drive; at the same time, MPs of “Team Stronach” (a tiny neoliberal party initiated by Austrian industrial magnate Frank Stronach two years ago, which is on the brink of collapse) have switched allgiance and gone over to the ÖVP fraction in parliament. This is relevant because in this way the ÖVP would have more seats in parliament than the SPÖ, if this drive continues which is a likely perspective. FPÖ boss Strache has replaced his party's leadership in the state of Salzburg to prepare for coming events.

To sum all this up: The bourgeois camp is consolidating. The champagne-popping mood in the ÖVP headquarters is easy to visualize. The blame for the FPÖ's success lies with the social democrats. A bourgeois coalition government of FPÖ and ÖVP is the next logical step. The only question is: for how much longer will the disoriented SPÖ allow itself to be ridiculed? ÖVP boss Mitterlehner is going to keep abusing them for as long as he can; but he won't allow them to act as a brake on the destruction of the welfare state. Once he decides it's been enough, he can now switch from a government of class collaboration, to a bourgeois coalition government, at any time he pleases.

The coalition treaty of the SPÖ-ÖVP coalition includes a roadmap towards a zero deficit budget. By all indicators, this has been delayed considerably. Pensions, health care, unemployment benefit – all of these are meant to be slashed by the EU, its fiscal council and finance minister Schelling. The industrial federation has made the worst suggestion yet: They demand the end of trade union considerations in lawmaking, the end of collective bargaining and the creation of a broad low wage sector like in Germany.

For days it seemed that only the Socialist Youth was ready for collective resistance against the move to the right. In the SY and publicly, we argued that it was their task to call for a “Conference of the Left” of all social democratic youth organizations. Other social movements, such as the OGR (“Offensive gegen Rechts”, an anti-fascist coalition that regularly organizes mass protests) and trade union militants, should be invited. This suggestion seemed to be the most adequate way of putting the social question at the center of the political debate.

The head of the GPA-djp (union of private sector employees), Wolfgang Katzian, smashed the senseless charade of staying in power at all costs. He asked the central question: How do we defend the living standard of the workers? He emphasized that a coalition with the FPÖ is not the answer and announced that the plans of the industrial federation will be answered with strikes. He called for a session of the presidium of the social democratic unions to make this the line of the entire workers' movement.

This move can allow the workers' movement to break free from its position of extreme defense, into which it was led by its leaderships – if it is pursued relentlessly. Only a decisive struggle can defend the social rights of the working class.

But we have to keep in mind: The workers' movement won't be able to merely fight for a new social partnership, the way it did in 2003 (with a train driver’s strike). In times of crisis, the Austrian capitalists have no choice but to either tame the unions or destroy them, in order to improve their conditions for profit. The constant attempt to resolve this contradiction has weakened the unions and prepared the conditions for the FPÖ's political success in the ranks of our class.

In the coming months, the situation in Europe will grow more and more turbulent. Austria won't remain isolated from this. The workers' movement has to be prepared for this. A rupture with the blackmail, on a political and economic level, be it in the form of coalitions or social partnership, is more necessary than ever. The last days and weeks have proven conclusively that the current leadership of the party is not going to make this rupture. We are not going to laugh or cry about this, but understand it. The Marxists will continue to provide the practical and theoretical weapons for the defense of our class.