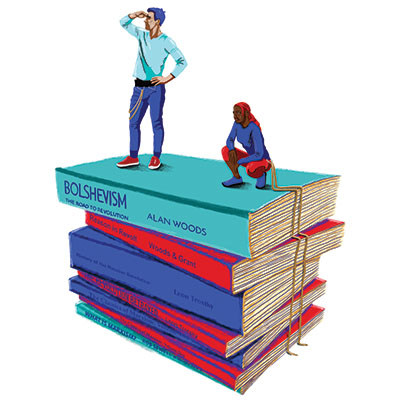 With the ongoing coronavirus crisis sparking a global economic crisis, there has never been a better time to study Marxist theory. Given this, Wellred Books, the publishing house and bookshop of the International Marxist Tendency, are running discounts on all books and eBooks.

The coronavirus has sent capitalism into an unprecedented crisis. Morgan Stanley estimates the hit to the US economy in just the second quarter of 2020 to be anything up to 30 percent. The quarter-to-quarter GDP figures of China are down 40 percent, which is the biggest fall in 50 years. The same process is taking place everywhere. The global economy is slowing down sharply.

Quite apart from the hundreds of thousands of people who could lose their lives due to the virus itself, the economic costs of this crisis will be borne by the working class. In an act of desperation, capitalist states are throwing money around like confetti. But these desperate measures will only have a partial effect and in the long run will only mean austerity and deep cuts to living standards. 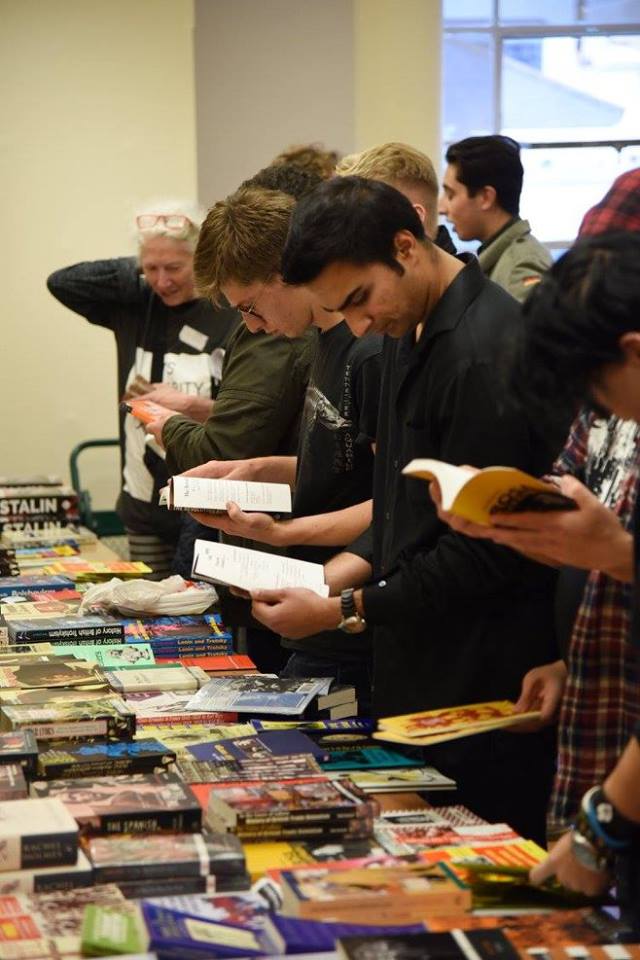 Theory is the advantage of foresight over astonishment

This crisis has caught the ruling class and their representatives completely by surprise. Of course, no one could have predicted that this specific virus would flair up at this specific time, but what was no surprise to Marxists was that some spark would cause a crisis. Indeed, the International Marxist Tendency’s World Perspectives document, which was drafted in the Autumn of 2019, said:

“Several time bombs are ticking away simultaneously: trade wars, the debt crisis, the slowdown in China, Brexit and the Euro crisis, international tensions and the threat of war in the Middle East. As we have seen, any one of these can be the spark that causes an explosion. The bourgeoisie will be left defenceless, between a rock and a very hard place.”

This clearly demonstrates the truth of Trotsky’s statement, that Marxism represents the superiority of foresight over astonishment. An understanding of the theory of Marxism enables you to look beyond the surface appearance of things, to the underlying processes and developing contradictions. It allows us to see the order and patterns in the seeming chaos of events.

Social explosions on the way

The point of Marxism, however, is not to enable you to sit smugly in your armchair and cackle at the incompetent economists on television or in the newspapers. Marxism is a revolutionary theory. It is a theory of action. Marxism not only provides the necessary tools for you to understand the world, it also places a duty on those who possess that understanding to put these tools to good use. As Marx once said, “philosophers have merely interpreted the world, the point is to change it.” Once you understand that the poverty, wars and suffering that we see in this world are unnecessary, it is criminal not to act.

Leon Trotsky once said that it is not necessarily economic crises in themselves that radicalise people. Instead, it is the rapid changes in the world situation. Whether that be from a period of slump or stagnation to rapid growth, or vice versa. What we see today, then, is an incredibly abrupt crisis that comes off the back of 12 years of so-called recovery, which, for most working-class people, has only meant attacks on living standards.

Already, this crisis has radicalised large numbers of people. In Italy, we have seen a strike wave, with workers, who see the government advising members of the public to stay home for their own safety, wondering why the same advice is not given to them. The demands of many of these strikes, however, have not merely been for workers to be allowed to stay home. There have been demands for all non-essential production to be halted, whilst workers in factories that produce essential products have asked for a temporary halt in work, so they can reorganise the work to enable social distancing. What this represents, therefore, is a move towards workers’ control. As the deaths sadly mount up across the world, we are likely to see even more movements like this in one country after another.

It is clear, then, that this crisis is preparing the way for huge social explosions. What history demonstrates, however, is that social explosions in and of themselves are insufficient to bring about lasting change. What is needed, is a revolutionary leadership, which can bring the crystallised experience of past struggles to the new movement. This is exactly the role of Marxist theory. Not as some academic exercise, but as a guide to action.

Scientists base themselves on past experiments that have been carried out. From the countless instances of two chemicals reacting with each other producing a certain result, general laws are formed. In a similar way, Marxists study the experience of past revolutions. When similar things occur in similar situations, you are able to work out general laws that can guide your action in the future. So, without theory, you would be like a scientist, who attempts to build a rocket to launch into space whilst ignoring the whole history of scientific development.

The importance of ideas 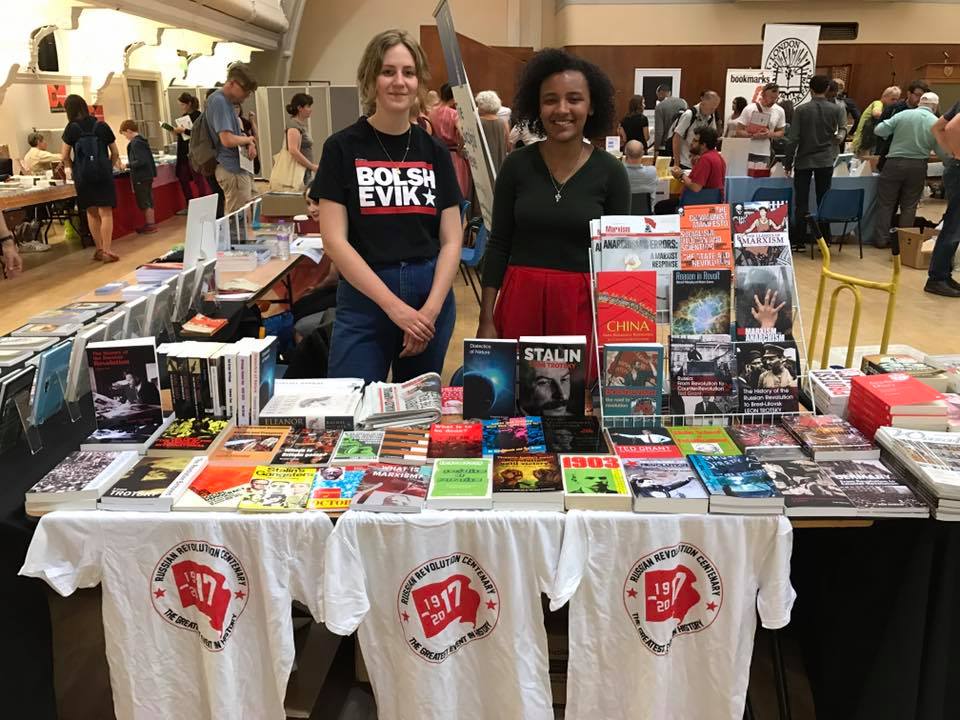 Get Marxist literature from Wellred Books!

Unfortunately, most working-class people do not read the history of the working class in struggle. This is not, as some middle-class academics imply, because they are too stupid. The main reason is because most working-class people do not have the time or the energy to read. If you have finished a long shift and, once you get home, have a couple of hours before you need to go to sleep so you can wake up to work again, it is unlikely that you will want to read all three volumes of Marx’s Capital in your evenings. That is why there is such a responsibility on those who, for whatever reason, do have the ability and inclination to dedicate time to reading, to study the theory of Marxism.

Of course, one good side effect of the coronavirus is that some people will be forced to spend lots of time at home, which will be an excellent opportunity to begin a proper study of the ideas of Marxism. That is why Wellred Books, the publishing house and bookshop of the International Marxist Tendency, has decided to run a series of deals. Until further notice, all our eBooks will be on sale for ⅔ of the cover price. On top of this, if you spend over £25, you will receive a 25 percent discount on all books.

All books that are sold by Wellred mean more money goes to the building of the forces of Marxism on a world scale. Given the developing crisis, there has never been a better time to study Marxist theory. This is both so you can understand why the crisis is happening and also for you to contribute to building a force capable of leading the working class to overthrow this system!