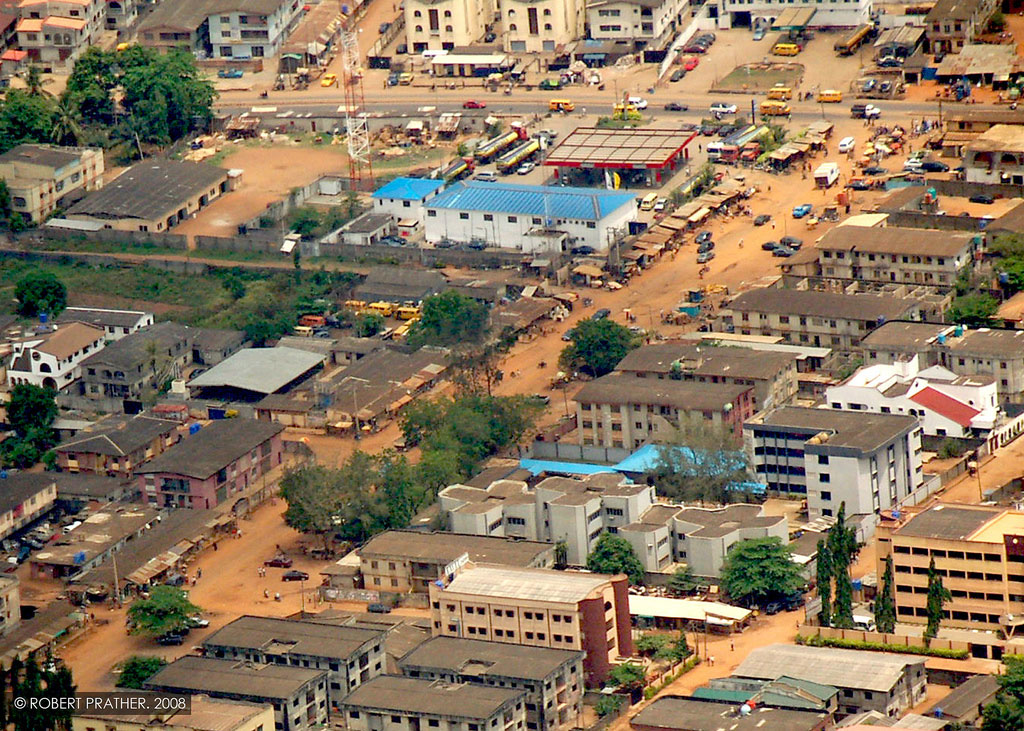 In November 2005, during the tenure of Obasanjo with Okonjo Iweala as finance minister, Nigeria paid the huge sum of 12 billion dollars to buy back 18 billion dollars of debt owed to the Paris Club. This prepared the ground for Nigeria to completely pay off its debt by April 2006. And it also made her the first African country to fully pay off its debt (estimated at $30 billion) owed to the Paris Club. This “exit” from the debt trap was celebrated both nationally and internationally; the celebrations alone were estimated to have consumed 2.4billion Naira.

This further confirmed the subservient nature of the Nigerian ruling elites to their foreign masters in the West. This 12billion Naira would have gone a long way to solving many infrastructural problems. Healthcare, education and power shortages would have immensely benefitted from this windfall, but these are considered completely unimportant by the Nigerian ruling class and their imperialist masters. Despite the fact that over 35billion dollars had already been paid in interest and the destination of this debt could not be rationally traced, it was still the priority of these thieving gangsters to dole out such a huge amount, under a dubious buy back deal.

Something similar happened in Argentina on September 2, 2008 when President Cristina Fernandez de Kirchner of Argentina announced plans to pay off the entirety of debt owed to the Paris Club, which amounted to roughly $6.7 billion. Political pressures ensued and although the government officially insisted on its intention to repay, government officials eventually stated that this was unlikely until global credit conditions improved, in spite of the fact that Argentina is richer than Nigeria. The regime of Cristina Fernandez de Kirchner became very unpopular and up till now it has not recovered from this infamous attempt. In Nigeria, however, this mad wastage was greeted with drumming and dancing.

A naïve observer may be excused for believing that because of the Nigerian ruling class’s rejoicing over having freed itself from the debt burden meant that never again would they accumulate such levels of debt again, that they had forever learnt their lesson. The question, however, is whether such an irresponsible, unproductive and useless ruling elite can live without debt.

Now, less than five years on, the debt portfolio has climbed back to and even surpassed the 2005 level. Nigeria now owes $37billion. The World Bank, as it did in 2005, has once again stationed in Nigeria its representative, in the person of Okonjo Iweala, to oversee its interests and ensure that its policies are followed to the letter. Despite the favourable oil price in the international markets, which means more money for Nigeria, the debt continues to rise uncontrollably. The main difference between now and 2005 is the composition of this debt. Only $5billion is foreign; the remaining is debt owed their local friends and contractors. The immediate response of Okonjo Iweala after her swearing in was that there is no cause for alarm, that the present debt is only 19% of GDP, which falls short of the 40% maximum recommended by the World Bank. From her response, we can see that we have just begun Part Two of the jungle of unending debt. As at present, N542bn is earmarked for debt servicing in the 2011 budget alone. This amount is more than the total allocation for education and health combined. Okonjo Iweala personally benefitted from the 2005 deal because her consultancy outfit actually brokered the deal and the consultancy fee alone is enough to encourage her to do it over and over again.

The main thrust of IMF/World Bank policy for Nigeria, like other less developed countries, is to devalue the currency. The Nigerian ruling class, a complete slave to foreign interests, is always ready to carry through any policy irrespective of its own local narrow interest. With a devalued Naira, the local debt becomes cheaper and inflation becomes galloping. A devalued Naira would make the foreign component of the debt become more valued and at the same time cheapen the local component. There may be a determined resistance from the local bourgeoisie against this move, but as always, in the final analysis, the interests of international capital prevail.

This revealed more glaringly why inflation, presently at 12.5%, will likely shoot up the more. The Goodluck Jonathan government will continue to deceive the Nigerian workers as regards minimum wages; even if these are eventually paid, devaluation will make a mess of it. This regime, like previous regimes, is only capable of bringing succour to foreign imperialist interests and local cronies while at the same time increasing the pain and agony for the Nigerian masses. The Nigerian ruling class is absolutely dependent on foreign interests. All this was also revealed by wikileaks that showed how the US government mobilized support for Jonathan and sent their illustrious daughter (Okonjo Iweala) to directly oversee their collective interests.

As long as the Nigerian ruling class remains in power, more agony and frustration will continue unabated for the Nigerian masses, while foreign capital and the local bourgeoisie benefit more and more from our pain. The only available alternative to a better Nigeria is booting out this thieving ruling elite, establishing the government of the working people, for working people and in the interest of ordinary working Nigerians.