After several weeks of solid protest, the state authorities released the three youth activists of Jebha from prison last week. This is a huge victory for the struggle against the lack of water supplies, power cuts and other problems affecting the village. We want to thank all our readers who sent solidarity messages. 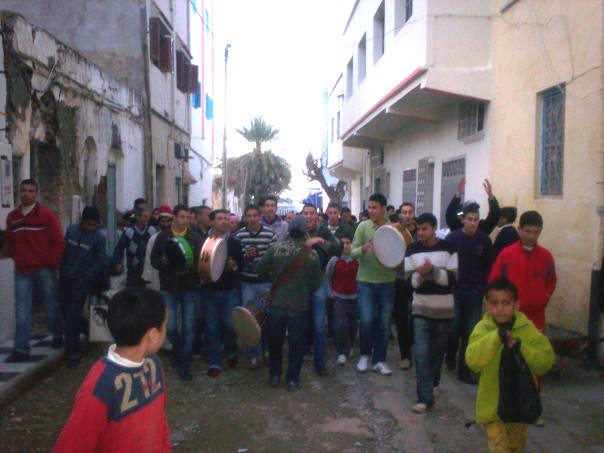 The trial against the three youth activists of Jebha has been adjourned three times. The state probably wanted to wear out the mobilization of the organized community against this injustice. But they failed. The state authorities were also quite embarrassed and under pressure of the different actions that they hesitated as to what decision to take.

In the end, they released the three prisoners last week, on Thursday 4th of February, with a suspended sentence of 3 months jail. For the judges and the police this was a face-saving solution. In reality they have lost this battle. They thought that the arrests would intimidate the town into submission. 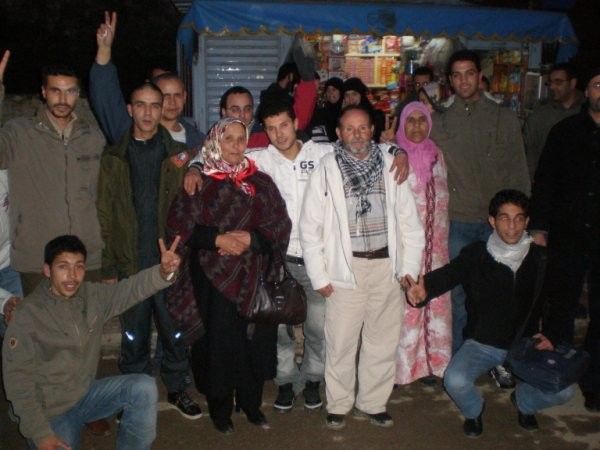 The opposite happened: the arrests added insult to injury. Instead of mourning and weeping, the families and the organized community reacted strongly with new mobilizations. From that moment on, the prisoners became an embarrassment for the authorities. The state bureaucrats wanted to have them off their back as quickly as possible. The committee of Jebha congratulated the families and all the inhabitants of the Jebha for their stubborn and solid support.

The struggle will continue!