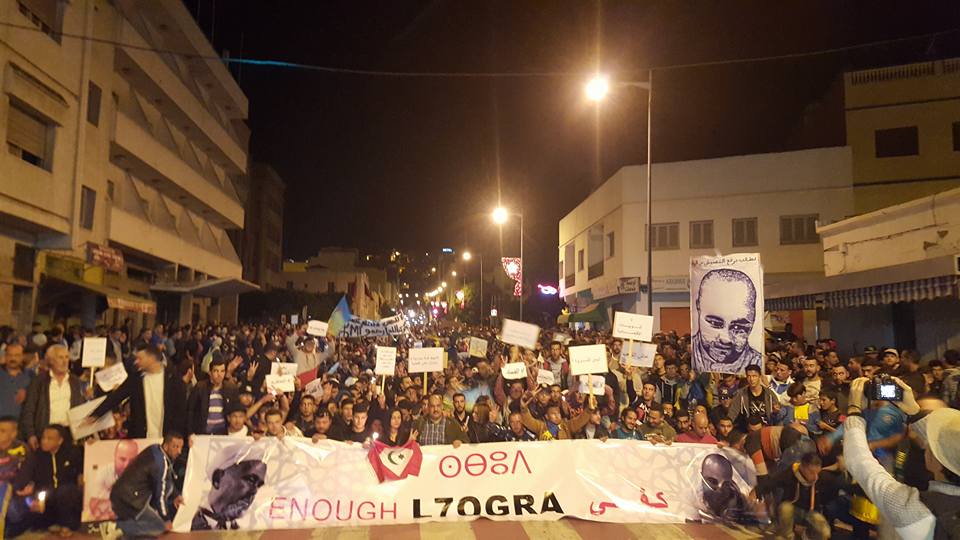 Late last Friday (5 April), the Casablanca Court of Appeal upheld the verdicts handed down by the Court of First Instance on Tuesday 26 June 2018 against detainees from the Rif movement, and the journalist Hamid Mehdaoui. Collectively, the defendants will face sentences of more than 300 years, including 20 years for four detainees, 15 years for three, 10 for seven, and so forth.

With the exception of Mehdaoui, who was sentenced to three years in prison, all other detainees had decided to boycott the trial in full, in a heroic challenge to the dictatorship.

The charges against them were numerous, serious and surreal, including: “participation in the felony of plotting to harm the internal integrity of the State... obstructing traffic... acts of violence against an aircraft” etc. But all the defendants really did was demonstrate peacefully to demand healthcare, university education and jobs for the youth of the region.

Mehdaouiwas charged with “not reporting a crime that would harm the internal safety of the state.” This is because he did not report a phone call from an unknown person, who told him that he intended “to smuggle some Russian tanks and weapons into Morocco to launch a revolution in the Rif area"! In fact, Mehdaoui’s real crime is that his critical articles and statements were an annoyance to the regime.

The detainees are well aware that the regime is a brutal, repressive dictatorship, defending the interests of a small, parasitic oligarchy that has no legitimacy. As such, it lives in fear of the people, and has no means to stay in power other than through repression. Therefore, these lengthy sentences were expected, as was expressed by the Rif movement activists who refused to attend the trial.

But ordinary people, whether in the Rif region or in the rest of Morocco, had some hope that the detainees would be released, or at least have their sentences reduced. They have received this news as a slap in the face. It is natural that they are passing through a state of shock that will inevitably turn into anger, and then defiance, which will manifest in the form of new struggles. The masses will soon realise that nothing good can be expected from this regime, and that the only solution is to continue the fight against it. The cost of defiance is terrible; therefore, the lessons must be treated carefully. 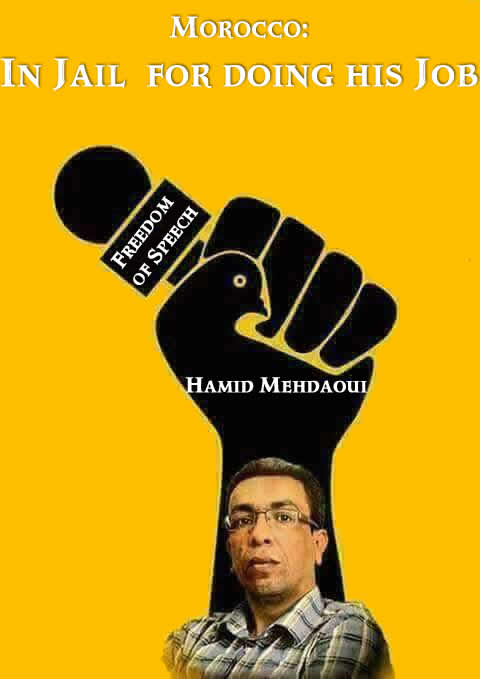 With the exception of Mehdaoui, all the detainees decided to boycott the trial, in a heroic challenge to the dictatorship / Image: Gerhab

With these sentences, the dictatorial regime wants to break the will of the detainees and their families. The regime also wants to send a clear message that the iron fist will fall on whomever dares to protest against its policies of austerity, exploitation and marginalisation.

But the lengthy sentences and continued repression did not lead to what the regime expected. The morale of the detainees is high and their families are holding firm. Moreover, the youth have become increasingly defiant and aware that they face a repressive regime, as we’ve seen with slogans that were raised inside the court itself and at student rallies at a number of universities (including Oujda and Tetouan). All indications show that the worst nightmares of the ruling class will soon become a reality.

The liberals are horrified at the consequences of this provocation to the angry masses. The official spokesman of the Istiqlal Party, Adel Benhamza, commented on the sentences, in a tone full of fear and concern:

“It seems that there is an insistence on pushing things towards more tension in a blatant disregard of the situation that the country knows, where we see many hotbeds of tension that cannot be ignored, and there is an ignorance of the regional context [read the Algerian revolution - ed]... which makes us uncertain about the future...”

However, we must remember that these sentences were issued, not only in the name of the king and the government, but also of the Islamists, the Stalinist Party of Progress and Socialism (PPS) and the Socialist Union Party (USFP). Some of the lawyers of the state prosecuting the detainees are leading members in the Socialist Union Party. Those parties, along with many right-wing and liberal parties, signed a statement accusing the detainees of treason and separatism, and therefore they all bear responsibility for what is happening: we must remain alert to their manoeuvring and hypocrisy.

On 28 June 2018, immediately after the judgments of the Court of First Instance, we published an article entitled “Morocco: fight for the release of the prisoners of the Rif movement, fight against the dictatorship.” We believe the conclusions of the article are still very relevant to this day.

Carry on the fight!

We said that the detainees’ conviction in the justice of their cause and the inevitability of victory, no matter how long it takes, is the best defence against the regime’s machinations and its plans to break their resistance. We have also emphasised that we, the trade unionists, left-wing activists, revolutionary intellectuals and youth, have a responsibility to support the resistance of the detainees and their families by continuing the struggle for their release, as well as to build financial, moral and media support.

We have referred to the need to continue the rallies and call for a national general strike, for the immediate and unconditional release of the detainees, for the regime to surrender to the demands of the masses in all regions of Morocco, and for the overthrow of the incompetent government and the dissolution of the fraudulent parliament. 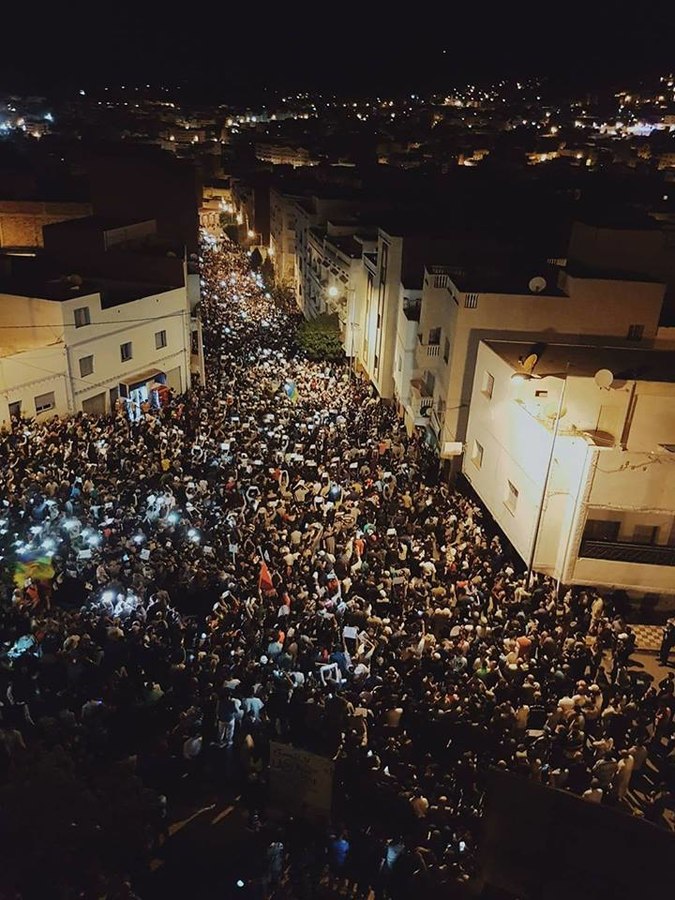 The only guarantee against the continuation of political repression is the struggle for socialism / Image: Mohamed Mouha

We have said that there must be a conscious, organised and long-term struggle if we really want to achieve victory against this oppressive, bloody regime. The only guarantee against the continuation of political repression and restrictions on freedoms is the struggle for the seizure of power and wealth from the hands of the parasitic minority that governs now, and building a new state based on the democratic control of workers and peasants.

We stressed that there is no possibility of any democracy under the existing regime, which necessitates work among the leaders of the mass struggle to build a revolutionary leadership with a socialist programme, in order to avenge all those killed and arrested in the course of the fight, and to lead the struggles of our people toward victory.

This is what we said at the time, and it holds true today, especially in the context of the recent rise of worker and youth struggles, and the great popular protests in Algeria, which inspire Moroccan youth and workers by their victories, and promise us a new spring of peoples eager for freedom, dignity and social justice.