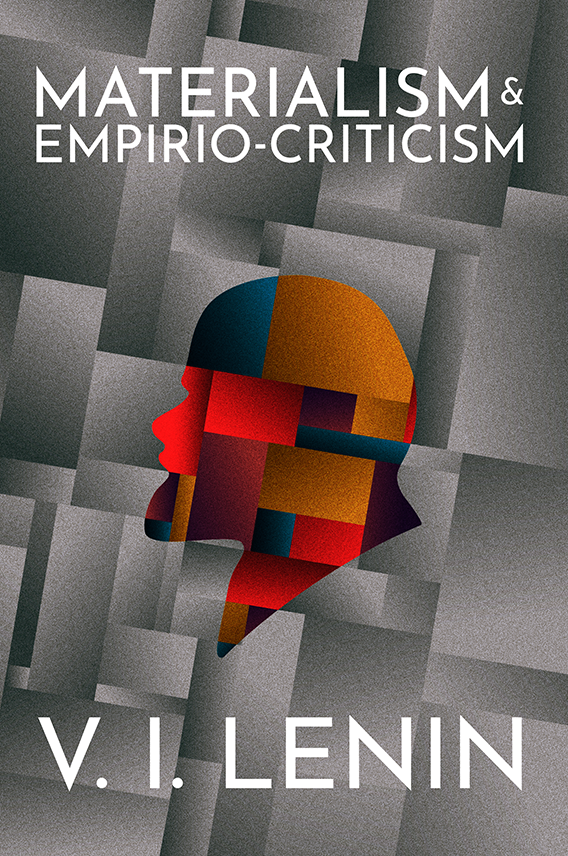 Wellred Books proudly presents the new edition of Lenin’s Materialism and Empirio-criticism. In this classic text, Lenin brilliantly explains the fundamental principles of the materialist philosophy of Marxism. This edition contains a new introduction by Alan Woods, In Defence of Materialism, which is presented here. The book is available here, and also in ebook format here.

He defends them against idealist attacks from the subjective idealism of Machism, a philosophical trend, which at Lenin's time was becoming very fashionable, even within the workers' movement.

The aim was very simple: to bring out in the open the real difference between Marxist dialectical materialism and subjective idealism, which in the last instance always leads to some form of religious world outlook.

In the new introduction, published here as a separate article, marxist.com editor Alan Woods provides an overview of Lenin's arguments, and mounts a defence of materialism against the obscurantist, postmodernist nonsense on university campuses today: the natural inheritor of the bankrupt ideas Lenin demolished a century ago.