This is a crucial week for the movement against the coup in Peru. Despite brutal and continued repression, the workers, peasants and students in struggle against illegitimate president Dina Baluarte have continued fighting. The country’s trade union confederation CGTP has called for a national strike on 19 January and columns of protesters are converging on the capital Lima. 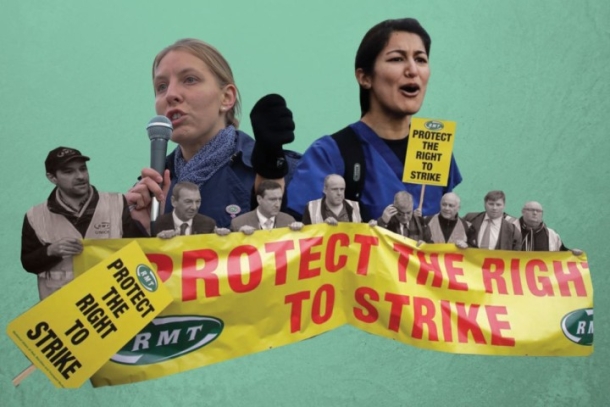 With industrial militancy growing and spreading across Britain, the Tories and bosses are pushing for further restrictions on workers’ right to strike. The trade union leaders must organise a militant fightback to smash these laws to pieces.