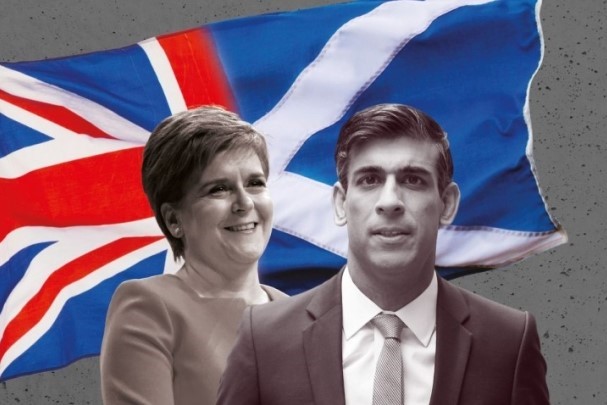 The Tories are once again whipping up another divisive culture war, blocking attempts to introduce gender recognition reforms in Scotland. But this cynical move will fail in its aims – to distract from the rising tide of class struggle. 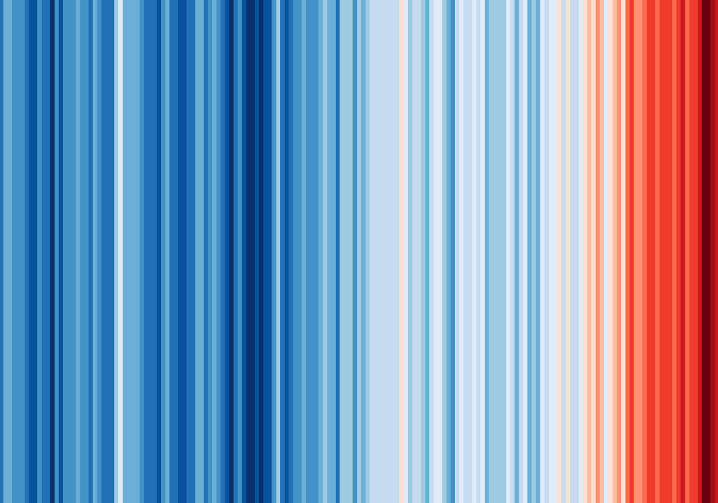 A new study of in-house research by ExxonMobil has revealed that the oil giant had detailed and accurate predictions of the impact of fossil fuels on global warming as early as the 1970s. And yet, the company continued to downplay and cast doubt on man-made climate until as recently as the last decade. The lies and deceptions of fossil fuel magnates will surprise no one, but this study reveals the true depths of cynicism that the capitalist class are capable of plumbing in defence of the crimes they commit for profit.