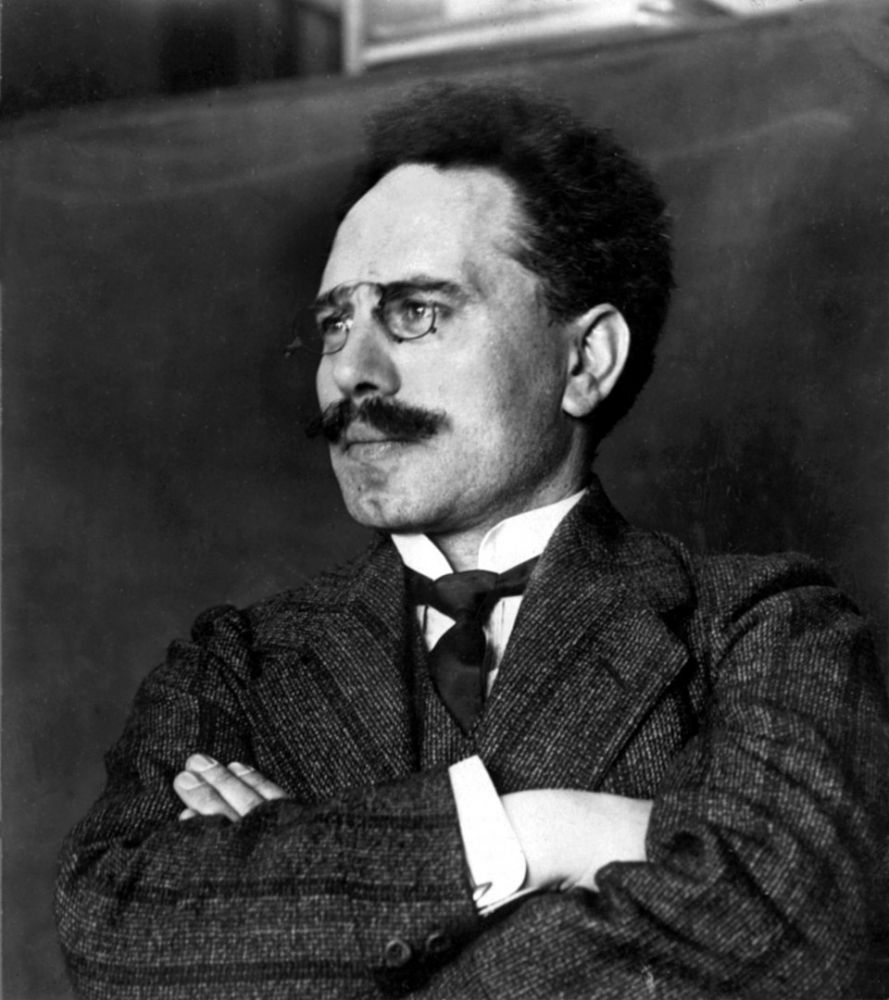 What has been expected every day for the past ten months, since the Austrian invasion of Serbia, has come to pass: There is war with Italy.

The masses in the warring countries have begun to free themselves from the official webs of lies. The German people as well have gained insight about the causes and objectives of the world war, about who is directly responsible for its outbreak. The mad delusions about the "holy aims" of the war have given way more and more, the enthusiasm for the war has dwindled, the will for a rapid peace has grown powerfully all over – even in the Army!

This was a difficult problem for the German and Austrian imperialists, who were seeking in vain for salvation. Now it seems they have found it. Italy's intervention in the war should offer them a welcome opportunity to stir up new frenzies of national hatred, to smother the will for peace, and to blur the traces of their own guilt. They are betting on the forgetfulness of the German people, betting on their forbearance which has been tested all too often.

If this plan succeeds, the results of ten months of bloody experience will be made worthless, and the international proletariat will once again be disarmed and completely discarded as an independent political factor.

This plan must be wrecked – provided that the part of the German proletariat which has remained true to international socialism remains mindful and worthy of its historical mission in this monstrous time.

The enemies of the people are counting on the forgetfulness of the masses – we counter this with the solution:

We have seen how when war broke out, the masses were captured for the capitalist aims of the war with enticing melodies from the ruling classes. We have seen how the shiny bubbles of demagogy burst, how the foolish dreams of August vanished, how, instead of happiness, suffering and misery came over the people; how the tears of war widows and war orphans swelled to great currents; how the maintenance of the three-class disgrace, the unrepentant canonization of the Quadrinity – semi-absolutism, junker rule, militarism, and police despotism – became bitter truth.

Through this experience we have been warned – learn everything, don't forget anything!

Offensive are the tirades with which Italian imperialism glosses over its pillaging; offensive is that roman tragicomedy in which the now-common grimace of the Burgfrieden ("civil truce") is present. More offensive still is that in all of this we can recognize, as if reflected in a mirror, the German and Austrian methods of July and August 1914.

The Italian instigators of war deserve every denunciation. But they are nothing but copies of the German and Austrian instigators, the ones who are chiefly responsible for the outbreak of war. Birds of a feather!

Whom can the German people thank for this new affliction?

From whom can they demand explanation for the new piles of bodies which will tower up?

It is still the case: The Austrian ultimatum to Serbia from July 23, 1914 was the spark that ignited the world, even if the fire was very late in spreading to Italy.

It is still the case: This ultimatum was the signal for the redistribution of the world, and by necessity called on all capitalist pillager-states to participate in the plan.

It is still the case: This ultimatum contained in it the question of the dominance over the Balkans, Asia Minor, and all of the Mediterranean, and therefore contained all the antagonisms between Austria-Germany and Italy in one stroke.

If the German and Austrian imperialists now try to hide themselves behind the scenery of Italian pillaging and the backdrop of Italian disloyalty; when they don on the toga of moral indignation and aggrieved innocence, while in Rome they have found nothing but their equals, then they deserve the cruelest scorn.

The rule "Don't forget anything" applies to how the German people were just manipulated in the Italian question by the very honorable German patriots.

The Triple Alliance treaty wth Italy has always been a farce – you were all deceived about that!

A good part of Germany's fate in world politics was decided in the Triple Alliance treaty, which was signed and renewed without your consultation – till the present day not one letter of this treaty has been shared with you.

The Austrian ultimatum to Serbia, with which a small clique took all of humanity by surprise, broke the treaty between Austria and Italy – you were told nothing of this.

This ultimatum was given with the express condemnation of Italy – that was kept secret from you.

On May 4 of this year Italy dissolved the alliance with Austria – until May 18 this crucial fact was withheld from the German and Austrian people, yes, in spite of the truth it was directly denied by the officials – a parallel to the intentional duping of the German people and the German Reichstag about Germany's ultimatum to Belgium from August 2, 1914.

You were given no influence on Germany and Austria's negotiations with Italy, on which Italy's intervention depended. You were treated as sheep in this vital question, while the war party, the secret diplomacy, a handful of people in Berlin and Vienna rolled the dice about the fate of Germany.

The torpedoing of the Lusitania not only consolidated the power of the English, French, and Russian war parties, invited a grave conflict with the United States, and set all neutral countries against Germany with passionate indignation; it also facilitated the disastrous work of the Italian war party right in the critical moment – the German people had to be quiet about this as well; the iron fist of the state of siege was held around their throats.

Already in March of this year peace negotiations could have been initiated – the offer was made by England – but the greed for profit of the German imperialists led this to be rejected. Promising peace endeavors were thwarted by German parties interested in colonial conquest on a grand scale and in the annexation of Belgium and French Lorraine, by capitalists of the big German shipping companies, and by the agitators of the German heavy industry.

This was also kept secret from the German people, once again you were not consulted about it.

We ask – whom can the German people thank for the continuation of the horrid war and for the intervention of Italy? Who else but the irresponsible people at home who are responsible.

For thinking people, Italy's imitation of Germany's actions from summer of last year cannot be a spur for new war frenzies, just an impetus to scare away the phantom hopes of a new dawn of political and social justice, just a new light for the illumination of the political responsibilities and the exposure of the public danger presented by the Austrian and German pursuers of war, just a new indictment of them.

But the rule "Learn and don't forget" applies most of all to the heroic struggle against the war that our Italian comrades have fought and still fight. Struggles in the press, in meetings, in street demonstrations, struggles with revolutionary energy and boldness, defying with heart and soul the rabid crash of nationalist waves which were whipped up by the authorities. Our most enthusiastic congratulations for their struggle. Let their spirit be our example! Provide that it should be the example of the International!

But the resolute will to fight cannot come too late!

The absurd slogan "stick it out" has hit rock bottom; it leads only deeper and deeper into the maelstrom of genocide. International proletarian class struggle against international imperialist genocide is the socialist commandment of the hour.

The main enemy of every people is in their own country!

How long should the gamblers of imperialism abuse the patience of the people? Enough and more than enough slaughter! Down with the war instigators here and abroad!

An end to genocide!

Proletarians of all countries, follow the heroic example of your Italian brothers! Ally yourselves to the international class struggle against the conspiracies of secret diplomacy, against imperialism, against war, for peace with in the socialist spirit.

The main enemy is at home!