Details
In Defence of Marxism
02 December 2020 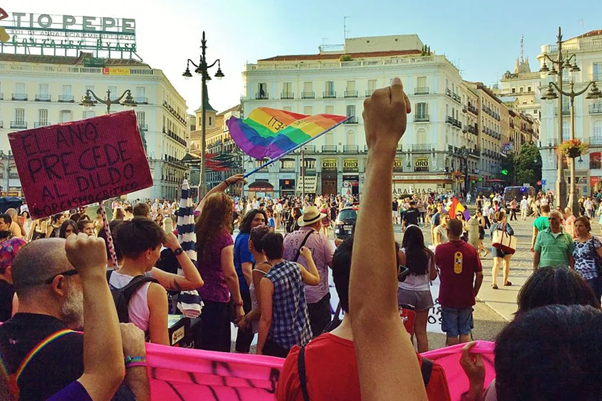 Marxism defends the unity of peoples across all gender and sexual lines in the fight against the oppressive capitalist system. But Queer Theory holds that our gender and sexual identities are a fiction produced by discourses and oppressive power in society: a learned performance. What does this idea mean for the liberation struggle? Is Queer Theory compatible with Marxism? In this talk, recorded at this year's International Marxist University, Yola Kipcak from Der Funke (Austrian section of the IMT) tackles these issues and explains the position of Marxists towards Queer Theory and the struggle against oppression.