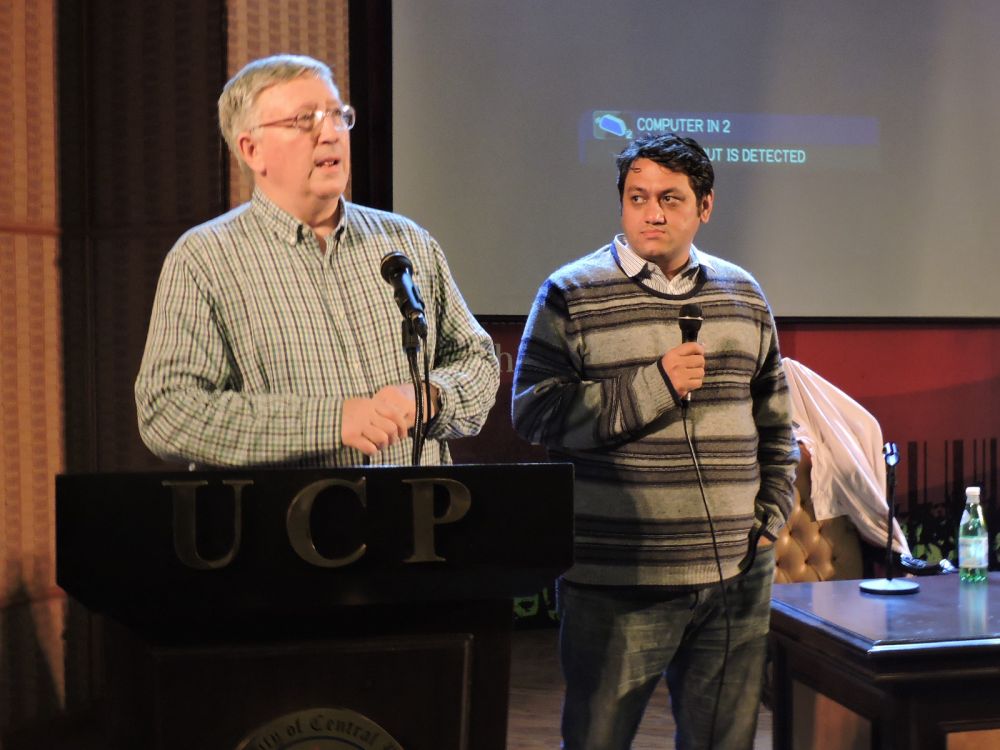 At 3 p.m. on Thursday 17 March Alan Woods spoke to a large audience of enthusiastic students in the Auditorium of the University of Central Punjab in Lahore.

Comrade Alan gave a fascinating lecture lasting just over half an hour in which he explained in vivid terms the fundamental ideas of Marxist Philosophy and their relevance for Modern Science. When he finished speaking he got a tremendous response from the audience. 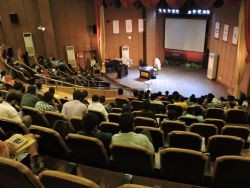 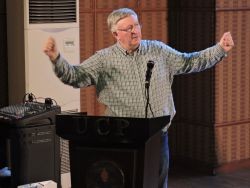 After Alan’s introduction students from the floor asked several questions involving religion, evolution, creation and perspectives for society in Pakistan. Alan answered all these questions in very succinct and clear manner. 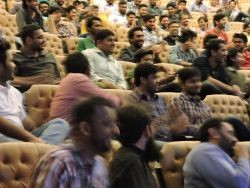 He pointed out that it is a fundamental law of modern physics that matter can neither be created nor destroyed; therefore there could be no question of the universe being created by any supernatural power.

In the same way, there was no question of energy being imparted to the universe from without as Newton thought, since Einstein had explained that matter and energy were the same thing. Although it was clear from the questions that many of the students had religious beliefs, they nevertheless gave Alan a very warm and enthusiastic applause of appreciation at the end. 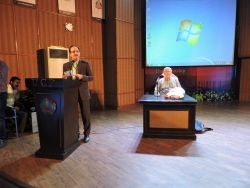 At the end of the meeting several professors from the Science faculty came up to Alan to express their appreciation and congratulations. The Dean of the IT department, Prof. Dr. Ashraf Iqbal, presented Alan with a souvenir of the University at the end of the lecture amid a warm applause. 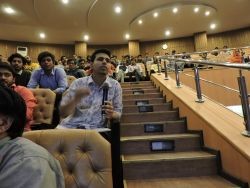 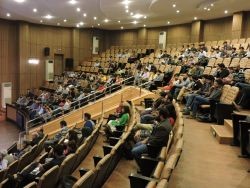 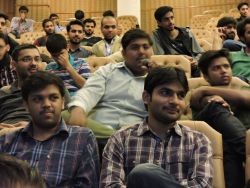