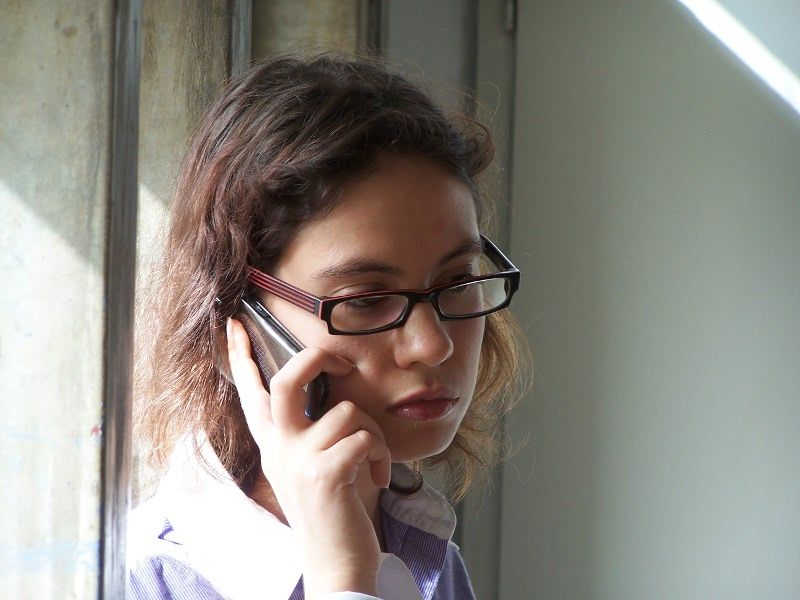 Until very recently very few people had heard of Anat Kamm outside Israel, and even inside the country there has been a tight press censorship imposed on her case. But now the facts have started leaking out. Kamm is accused of leaking secret military documents that allegedly endanger Israel state security. The truth is that what she seems to have revealed is the criminal activity of many of Israel’s top army officers.

The Shin Bet, the Israel Security Agency (ISA), back in December secretly put under house arrest a 23 year-old journalist named Anat Kamm. While in compulsory military service, she had uncovered hundreds of documents which revealed serious criminal acts committed by senior army officers, all the way up to the Chief of Staff himself. These crimes include orders for cold-blooded murder of Palestinians who pose no immediate threat. Some of the victims were suspected of terrorist activities and others not suspected of anything at all. 1

The Shin Bet claimed that Kamm had copied more than 2,000 classified documents while under military service and had passed these on to Haaretz journalist Uri Blau, who is now hiding in London. Until very recently (March) Kamm had worked for Walla!, an internet news portal that belonged to one of Israel’s main dailies, Haaretz. In 2008, Blau published an article based on the information he had received from Kamm. His article revealed that the senior chiefs of the IDF (Israel Defense Forces) had ordered targeted killings, blatantly going against a previous ruling of the Israeli Supreme Court that specifically limited the use of such methods.

In an act of cowardice and absurdity, instead of opening an investigation against these officers, the Zionist state arrested Kamm herself. She was charged by the state with "spying" and "divulging top-secret military information to the enemy". The punishment for such allegations in Israeli law can be up to life in prison. Leading Israeli journalists threw their weight behind the state's decision in an all-out display of betrayal against their colleague, denouncing her as a "thief" and a "spy".

In fact, the Israeli police placed a ban on any media reporting on this case inside Israel. This was only lifted on Thursday of last week, April 8, after a widespread campaign. In spite of this, here trial is due to go ahead in May.

It goes without saying, that while she undergoes this nightmare, the true criminals – the army officers whom Kamm courageously exposed – are walking free, still regarded as heroes, protected from any scrutiny, while their victims' story remains unheard.

Kamm belongs to a rare breed of true democrats that are willing to really put themselves on the line for the causes they believe in. For that reason she should be lauded throughout the world. We call for her immediate release from incarceration and the bringing to justice of all the army officers whose crimes Kamm's heroic act have exposed.

1A link in Hebrew to an article written by Israeli journalist Uri Blau exposing such alleged crimes, based on Kamm's material (google translation of the same).