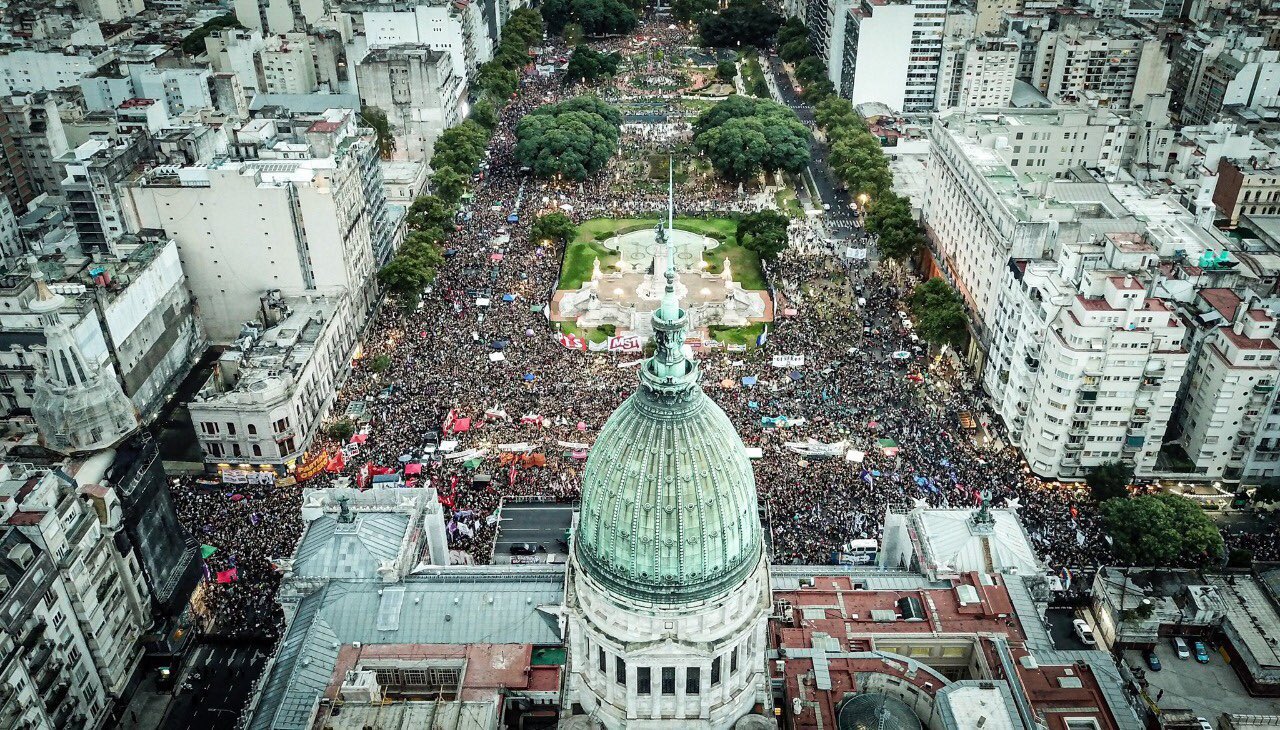 On 9 March, comrades of the IMT participated in marches and strikes in commemoration of the International Working Women’s Day in Argentina, participating in the mobilisations in Buenos Aires and Rosario. In both places, the marches were massive, in Rosario alone, more than 50,000 people gathered, including women, men and youth; a mix of political parties; feminist groups and unions, who marched to the Monument to the Flag.

We marched under the banner of demands for public policies to improve women's health, free and safe abortion, equal pay for equal work; and the end of femicides and violence against women. One of the main demands of the march was the non-payment of the external debt to the IMF, which increases poverty levels, layoffs and the deterioration of the living conditions of the working class in general. The participants of the marches also called for justice for the victims of femicides, which in 2019 alone numbered 299.

The demands also covered indigenous women, giving visibility to the fight for the defence of their territories.

The comrades were distributing flyers that spoke of the importance of fighting for women's rights as part of a struggle of the entire working class. The material we brought to the marches included Marxist theoretical books and brochures talking about the struggle of women around the world; but also on queer theory and the role of drugs in the capitalist system. In Buenos Aires, from Plaza del Congreso to 9 de Julio street, thousands of women and men filled the streets with green, purple and white scarves, paying tribute to the mothers of Playa de Mayo and highlighting the fight for abortion, and for the end of gender violence. The rainbow of the LGBTQI flag was also present, signalling the fight against homophobia and for the right to freely express different gender identities and sexuality.

Once again, the women's movement is at the forefront of the revolutionary movement in our country, and this has been achieved with the methods of struggle of the working class: strikes and mobilisation.

The feminist movement is becoming increasingly important and in turn expresses various ideological trends within it. From revolutionary positions, going through to reformist ones and also reactionary tendencies that try to divide the working class on gender lines. This is why it is necessary to wage a political battle within the movement to fight for a revolutionary leadership that presents a programme for victory. In other words, a class programme oriented towards the seizure of power by the workers and the expropriation of the bourgeoisie as the only way to overthrow capitalism. Only this programme can end the patriarchy that is inherent in capitalism itself. In other words, to bring down patriarchy, capitalism must be brought down as well.

Women and men who defend total equality must agitate for these ideas, delimiting ourselves from petty-bourgeois feminism that is powerless to confront patriarchy for the simple reason that it does not oppose capitalism: the source of the exploitation and oppression women suffer.

We salute and support every step forward by the movement as an integral part of it, but in turn we wage a relentless battle against those who can only present a programme for defeat. In other words, a programme that claims to combat patriarchy but that accepts the bourgeoisie as the natural rector of society, along with its system.

We invite each and every one of our readers and supporters to step forward and join us in this fight. Join the International Marxist Tendency in Argentina! 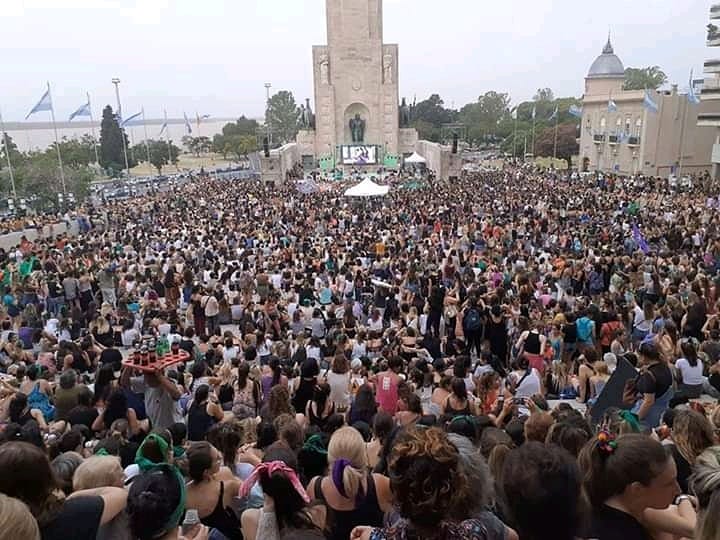 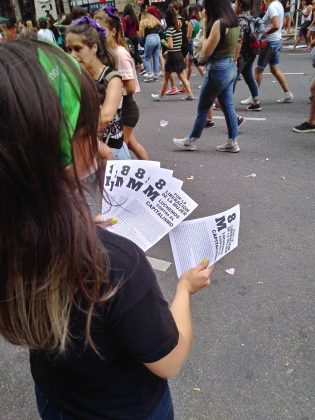 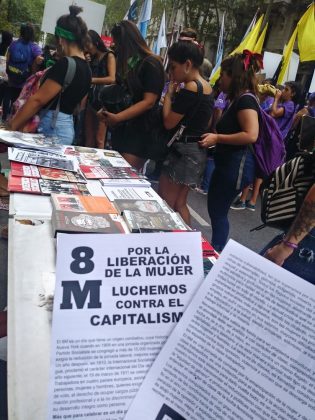