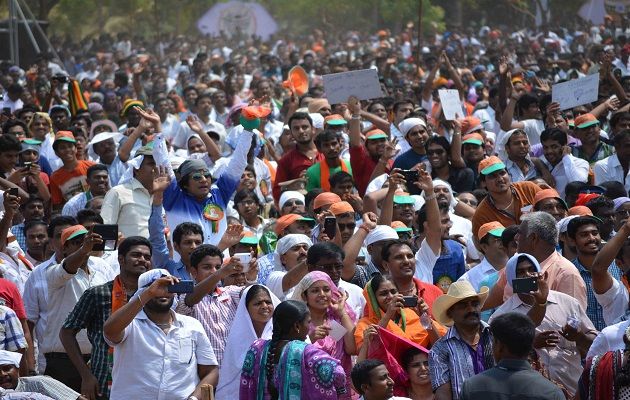 We publish the following report and appeal for solidarity by a comrade from Socialist Voice, Coimbatore, regading a recent tragedy at a car manufactuing company in Tamil Nadu and an ongoing struggle by unionised workers...

Pricol Pvt Ltd. is an automobile-components manufacturing unit, located in the Periyanaickenpalayam neighbourhood in Coimbatore, in the Indian state of Tamil Nadu. Pricol started as a small operation in the 1970s, but has grown into a huge establishment with branches in various countries. It has expanded to this scale through brutal exploitation of its workers.

The Pricol company is headed by Vanitha Mohan and Vijaya Mohan. They are considered by the establishment media to be social activists, but this is far from the truth. They are ruthless and feudal in their approach to exploiting their workers: driving some to an early grave.

Workers with ten years of service at the company were at one time earning only 7000 Rupees – a pittance. There are nearly 2000 workers at the company, who were formerly represented by traditional unions like the All India Trade Union Congress, City, HMS, INTUC and BMS. But the workers felt that they were not represented well by these unions.

Marx wrote that intellectuals learn revolutionary politics in books whereas the workers learn through practice. As a result of their direct experiences, exploited Pricol workers formed the Kovai Mavatra Pricol Thozhilalar Otrumai Sangam, a union affiliated to AICCTU – the All India Central Council of Trade Unions, which is in turn the revolutionary mass organisation of the Communist Party of India (Marxist-Leninist) Liberation. 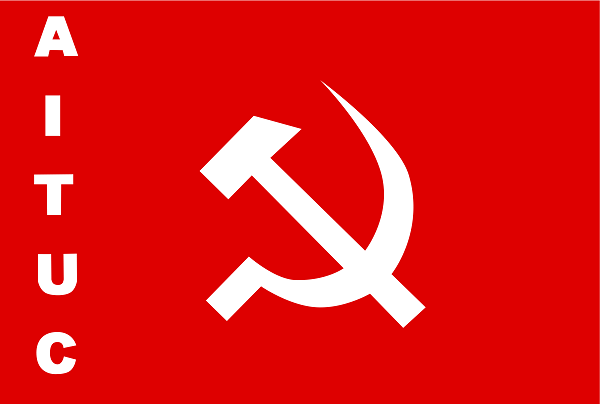 From the foundation of this organisation, the workers have been engaged in a decade-long struggle for better pay and conditions, with both gains and losses. Pricol management foisted false criminal cases against nearly 600 contract workers, of whom 130 were dismissed. All these cases are pending in the courts.

In 2011, after a long struggle, the union was recognised and after that they entered into two, separate ‘12(3) settlements’ with management. As a result, the workers’ wages were increased to 22000 Rupees.

Now Pricol’s management is back to its old tricks and is refusing to enter negotiations with the union in 2018. They do not want a union that fights for workers, and instead need a union that will respect the interests of the bosses.

The union fights not only for the rights of its membership but also for those of wider society. On 25 April 2017 the union called for a day-long strike, along with other unions, against the increasing rate of suicides by Indian farmers.

In response to this one-day strike, management has cut 8 days of wages according to the colonial-era Provisions of Payment of Wages Act 1936.

Reacting to this outrage, workers engaged in a fast unto death. As a result, on the 15th day of the fast, the government of Tamil Nadu referred the case to the labour court, CBE, to decide whether the wage deduction was legal – a case that is still ongoing. As of now, the wages of 900 workers, amounting to around 6.4m Rupees, have been deducted for supporting the strike.

Workers are continually harassed by management to discourage unionisation, or transferred for being in the union: nearly 250 workers have been transferred to other units. All of them are above the age of 50, having worked for more than 20 years.

The women face harassment and surveillance all over the company. Nearly 400 women workers (90 percent of the female workforce) have had hysterectomies due to hard working conditions, and all of them suffer from back and pain and varicose veins.

This deplorable situation led to the untimely death of a 51-year-old worker named Francis, who already had health issues. He was nevertheless transferred to another department, in which he had to climb three floors and was subjected to constant pressure to work harder, resulting in his demise.

In response to this, the KMPTOS union encircled and picketed the labour department on 26 October 2017, presenting the following demands: