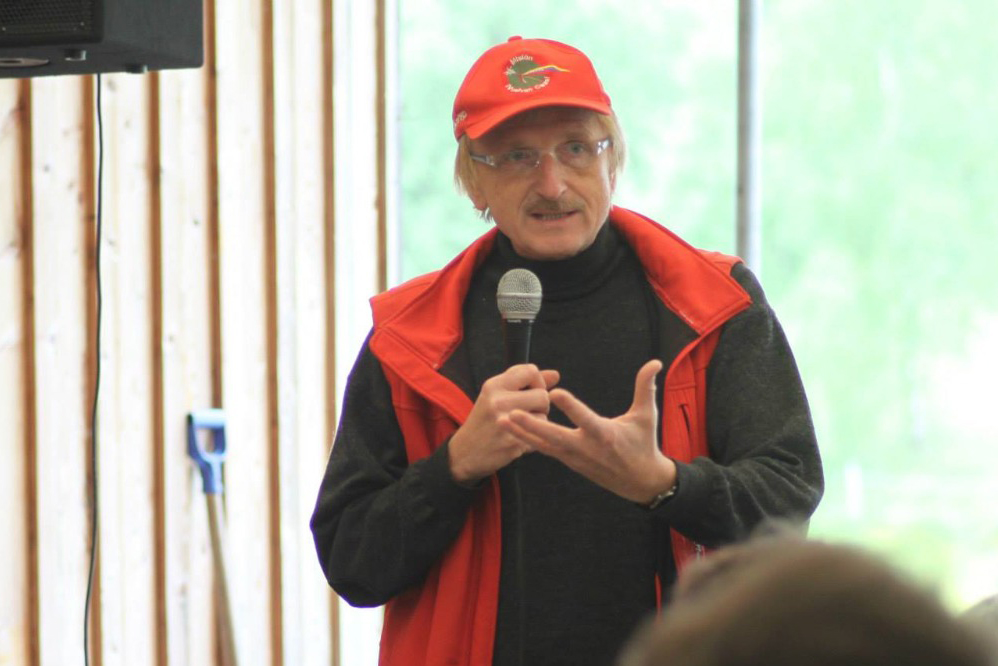 I have just received the sad news of the death of my old comrade and friend, Hans-Gerd Öfinger. It was a great shock and the last thing I expected to hear. Only a couple of weeks ago I had sent him an email when I discovered that both he and his daughter Rosa had contracted COVID-19. He wrote back to say that he was recovering well and was impatient to get back to his revolutionary work.

This is what he wrote:

“Thank you for thinking of us and for your get well wishes and encouraging words. Indeed, the positive Covid 19 test a week ago was a shock for all of us at the end of a difficult winter. […]

“Now we have to concentrate our forces on fighting the virus. After recovery, we will be back with vigor to build the organisation.

“I will read the World Perspectives [document] carefully and look forward to the next online IEC meeting. I think we all long for the day when eventually we can meet again in Turin and Bardonecchia or elsewhere.” 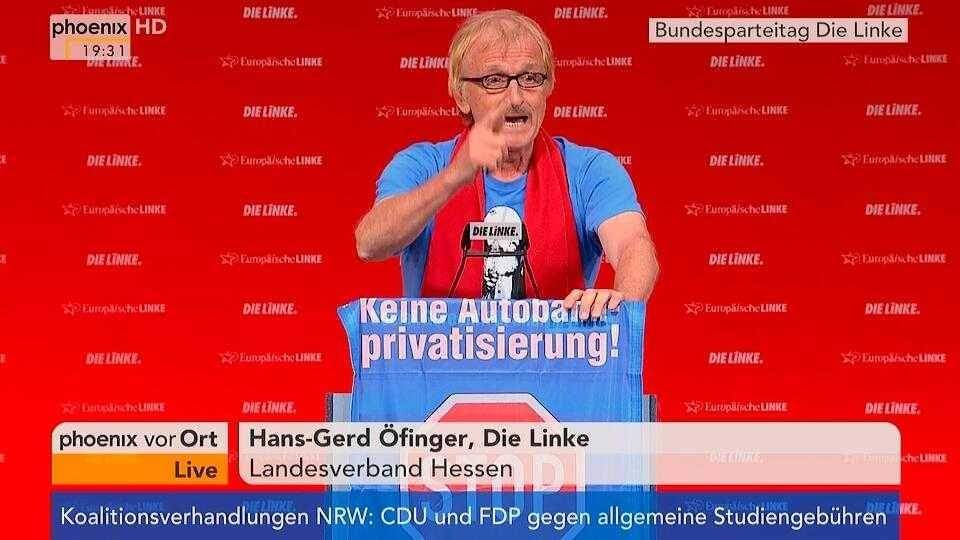 Sadly, we will not be meeting anywhere now. Comrade Hans-Gerd is no longer with us, and he has left behind a void that will be difficult to fill.

From what I have learned from a brief message from his wife and comrade, Maria Clara, the circumstances of his demise were really tragic. He appeared to be recovering (as he told me in his letter) and the latest test came out negative. But it proved to be a false dawn.

He developed a temperature and had difficulty breathing, passing away this Friday morning. His death was all the more shocking for being completely unexpected. It is a terrible blow to Maria Clara and Rosa, and also to every member of the International.

I first met Hans-Gerd in the 1970s, a stormy period of international class struggle, when he joined what was then the CWI – the old International that was founded and inspired by Ted Grant, the outstanding theoretician and revolutionary leader.

That was in 1974, when Hans, who was still just a teenager, began the work of building the German section of the International.

I know that Ted Grant had a powerful and lasting influence on the young Hans-Gerd – and that was a guiding light for him all the rest of his life. Like Ted Grant, Hans-Gerd was always devoted to theory. He had a very sharp mind and a profound knowledge of Marxist theory. This, I am sure, is what sustained him and carried him through the most difficult moments.

As a person, I always found him very humane, approachable and affable. He was always ready with a joke. One of his favourite jokes was to torment us at international meetings with his own particular rendition of the old German song Oh Du Lieber Augustin, in which he made up with gusto what he lacked in musical training.

When the Militant split took place in 1992, Hans-Gerd never wavered for an instant. He immediately took the side of Ted Grant, although that meant being in a minority. Only miserable cowards and opportunists hide behind the majority. 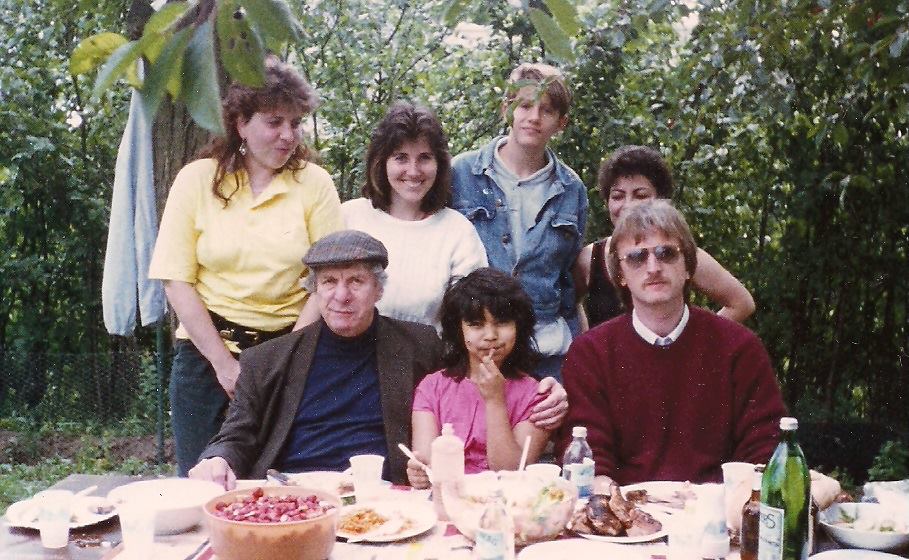 Like Ted Grant (left), Hans-Gerd was always devoted to theory

Thereafter, he played a very important role in the building of the International Marxist Tendency. It was hard work under very adverse circumstances. Most of the old cadres of the German section had been demoralised by the intrigues of the bureaucratic Taaffe regime. They dropped out even before the split.

But Hans-Gerd, together with his lifelong comrade and partner Maria Clara, and comrade Christoph and a few others, carried on with dogged determination.

That iron determination was one of the most noteworthy features of this comrade. At times, it could appear as sheer stubbornness. But this same stubbornness is a necessary characteristic of any genuine revolutionary. It is what enables us to carry on, regardless of all difficulties and obstacles. 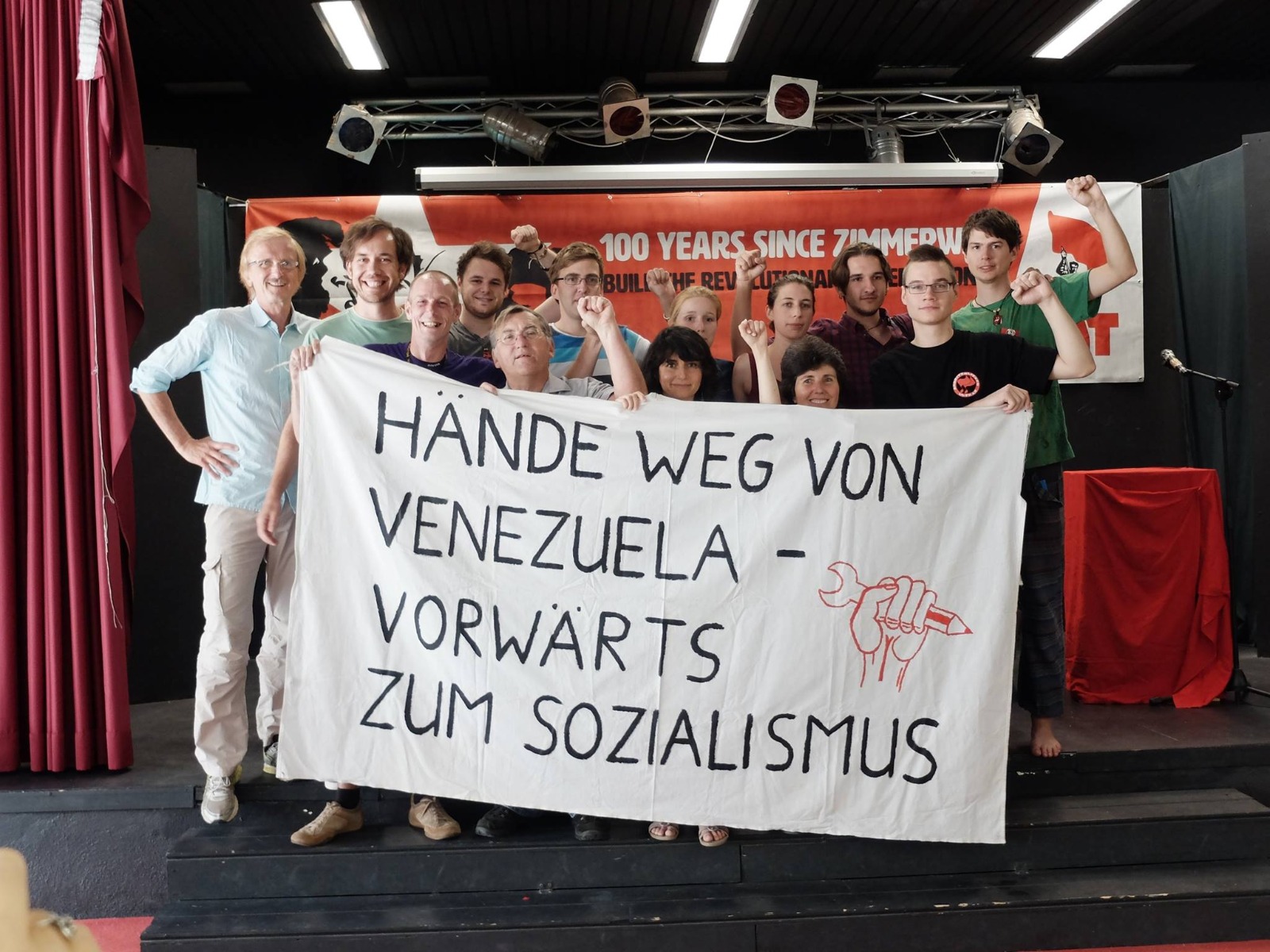 It is thanks to Hans that the IMT today has a flourishing German section. A new generation of young revolutionary class fighters will carry his fight to the end

And that is what Hans-Gerd did. He held the fort and kept the flag flying through thick and thin. That, I remember, was what Ted always used to say when bidding farewell to a comrade: “Keep the Red Flag flying.”

And comrade Hans-Gerd did that right to the very end.

It is thanks to him that today the IMT has a flourishing German section, composed of a new generation of young revolutionary class fighters. We firmly believe that they will carry on the fight that Hans-Gerd began so many years ago, and that the inspiration he provided will enable them to carry it through to the end.

There are many other things I would like to say about this remarkable man. But I will leave the final words to a poem with a most powerful ending that had stuck in my mind since my school days. But I could never find it or remember who it was by until, one day, Hans-Gerd told me he had finally traced it. I always believed it was called 'Die Fechter' (The Fencers), but I was wrong. It is by the great German poet Joseph F. von Eichendorff and it is called 'Trost', which means Consolation. It ends with these words: 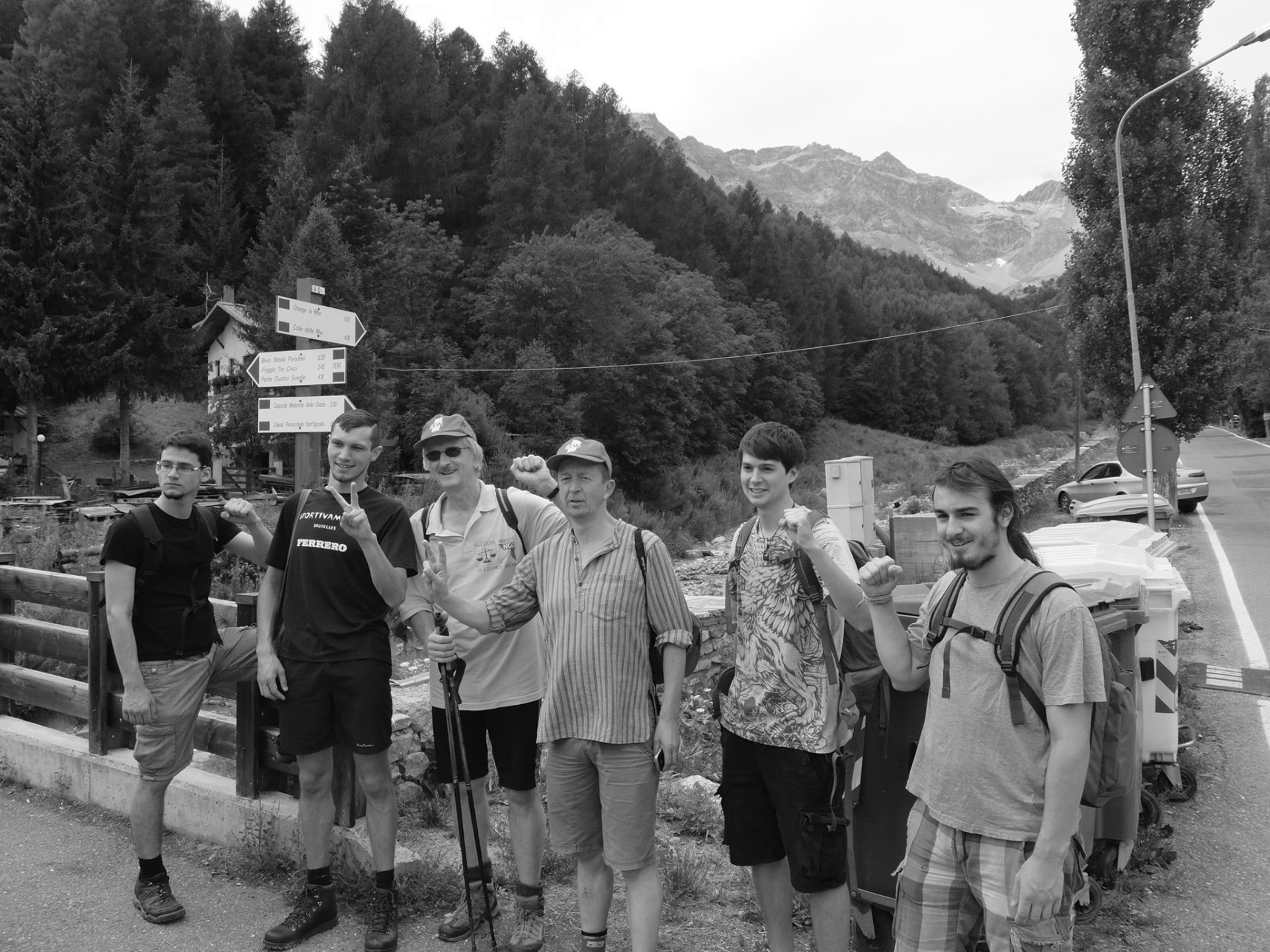 Hans-Gerd with IMT comrades in Bardonecchia in 2015

In the forest there lies a-fallen
The home of the heroes of old,
But from its old gates and halls
Each year the spring comes as foretold.

And whenever two fencers fall sinking
At the end of their strength and their might,
There will always come new generations
Who will fight to the end the good fight.

Our warmest greetings, love and solidarity go to Maria Clara and Rosa. Know that every member of the International is standing at your side in these tragic moments.