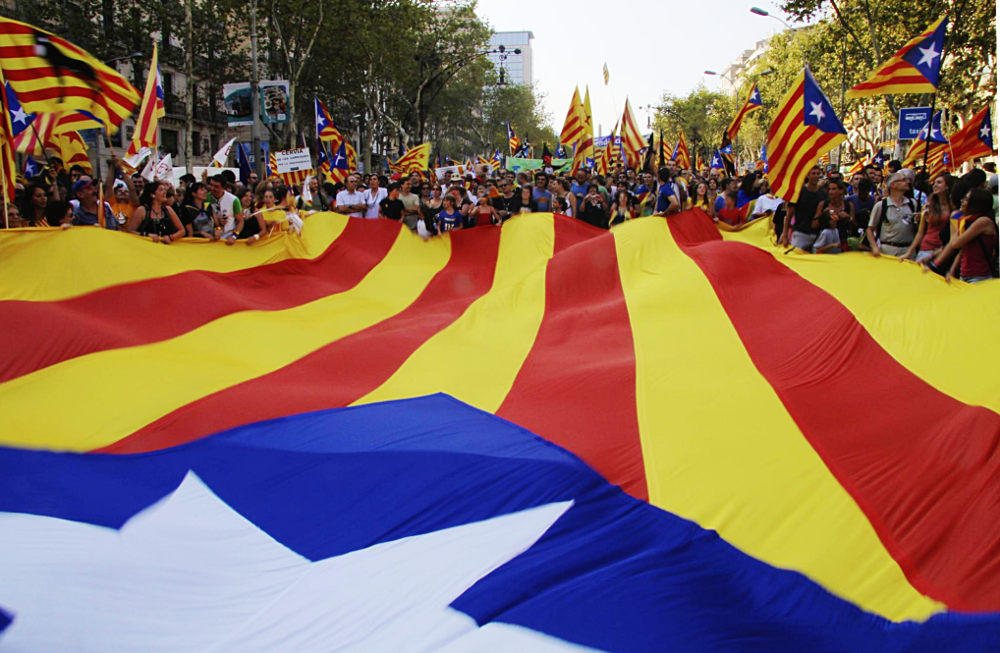 We publish here a statement of the International Marxist Tendency on the crisis in Spain. The Catalan independence referendum challenges Spanish 1978 regime. It has been met with heavy state repression on the part of the Spanish state. The IMT supports the Catalan people's right to self-determination. For a Catalan Socialist Republic as a spark for the Iberian revolution!

For a Catalan Socialist Republic as a spark for the Iberian revolution!

For the right of self-determination of the Catalan people!

For a Catalan Socialist Republic!

For the Iberian Revolution!