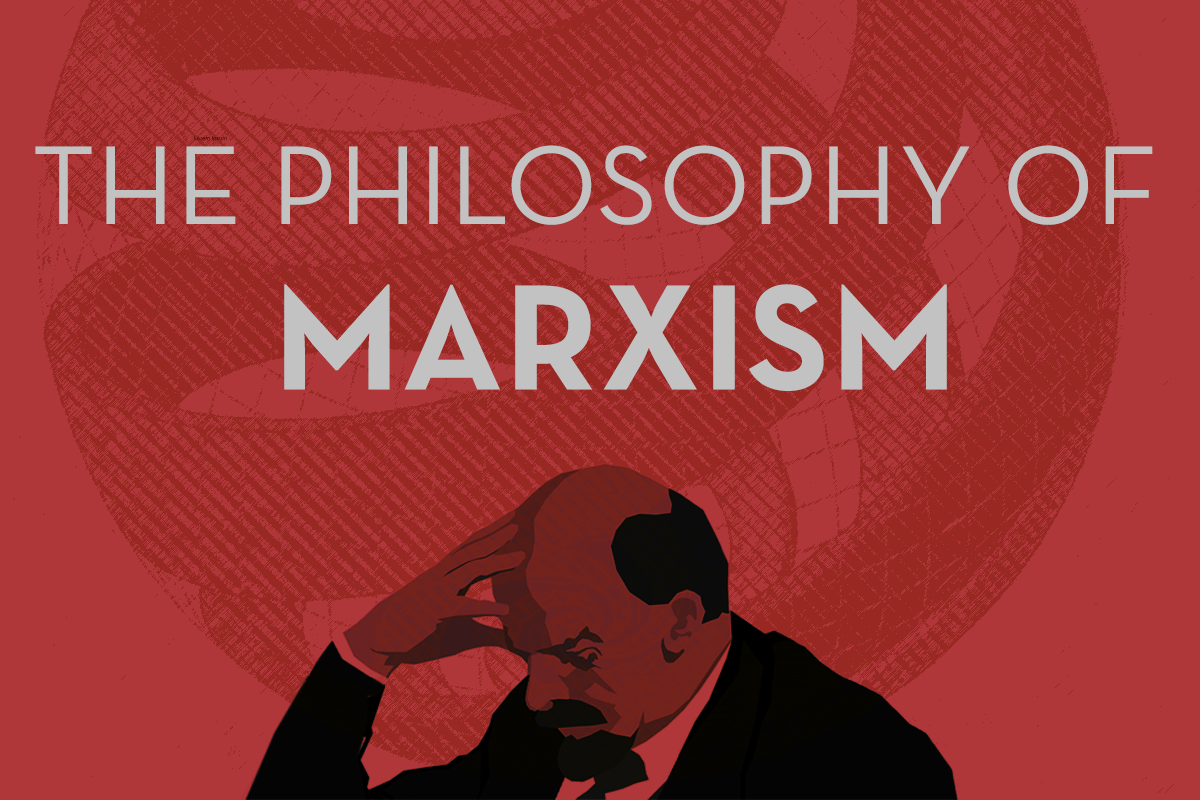 Last Saturday, hundreds of activists from across the world met online for the philosophy day school – hosted by Socialist Appeal, the Marxist tendency in Britain – to discuss the revolutionary ideas of Marxism: the only ideas that can help us to understand the world – in order to change it.

On 10 April, Socialist Appeal and the International Marxist Tendency (IMT) held an amazing day school to discuss the revolutionary philosophy of Marxism. Over 350 people participated from all over the world, joining us throughout the day on Zoom, as well as on Facebook and YouTube live-streams.

The day was split into three sessions, covering key aspects and debates within philosophy.

The first session featured an introduction by Alan Woods on the subject of Materialism and Knowledge. Alan highlighted how modern bourgeois philosophy reflects the overall decline of the capitalist system. Intellectuals and academics today are unable to offer progress, insight, or understanding; instead, they only promote idealism and irrationality.

Alan’s talk also dealt with how we can come to know about the world; how we can really understand it through a dialectical materialist approach – as a vital step towards transforming it.

Comrades developed these points further in the discussion, linking the question of materialist philosophy to the struggles against oppression, and also to the pursuit of scientific knowledge.

The next session was introduced by Hamid Alizadeh, editor of marxist.com, who dealt with the topic of Marxism vs Postmodernism.

In particular, Hamid provided a response to postmodernism’s dismissal of historical progress, and the reactionary implications that flow from this. For example, as Hamid explained, postmodernism represents a petit-bourgeois class perspective, which romanticises pre-capitalist societies and economic backwardness.

Genuine revolutionaries cannot capitulate even an inch to the postmodern ideas that are pushed in the universities. Nor should we succumb to calls for an eclectic mix of theories, which only serves to create confusion and blunt the revolutionary edge of Marxist philosophy.

Contributions in the discussion really cemented why a consistent Marxist outlook will be our greatest tool in genuinely understanding – and fighting against – oppression and class society.

The day ended with an inspirational talk by Daniel Morley on the question of Is Marxism fatalistic?

Daniel’s lead off was a response to an oft-cited caricature of Marxism, which asserts that historical materialism affords no free will or agency; and that Marxists simply believe socialism is inevitable, or is simply a matter of time.

However, Daniel highlighted that genuine Marxism is in fact the only philosophy that enables us to consciously intervene in history in order to change it.

In the discussion, comrades further emphasised how a fatalistic or mechanical outlook on historical events has nothing in common with the philosophy of Marxism, which is based on dialectical materialism. Rather, such a perspective breeds passivity and nihilism in the face of capitalist crisis.

Every day, a mountain of dirt is poured on the name of Marxism within academia, within the labour movement, and within society as a whole.

By contrast, this philosophy day school really proved how relevant and how essential Marxist ideas are. A revolutionary outlook is paramount in order to meet the challenges posed in these revolutionary times. As Lenin famously remarked: “Without revolutionary theory there can be no revolutionary movement.”

The philosophy day school underlined how the IMT takes a serious approach to Marxist theory and education – not as an academic pursuit, but to arm us with the necessary tools to wage a revolutionary struggle against capitalism.

It is vital that we preserve and uphold the best traditions of Marxism in the face of the slander and distortions thrown at our movement. The ideas of Marxism are the only truly progressive and revolutionary ones; the only theory that can explain the world, in order to change it.

Marxist philosophy is a key weapon in the class struggle. It is a guide to action.

As revolutionary movements continue to erupt across the world, only an organisation steeled in these ideas, and embedded within the working class, will be able to lead the fight to abolish capitalism once and for all, and establish socialism internationally.

This is what we – comrades of Socialist Appeal and the IMT – are preparing for and building towards. We urge you to join us in this task.