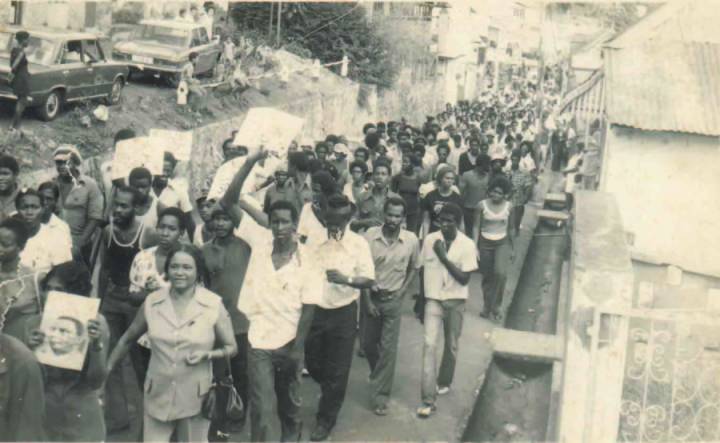 13 March marked the anniversary of an insurrection by a small party in 1979 – with the popular support of the masses – who ousted a dictator and attempted to throw off the shackles of imperialism. This insurrection was carried out by a party known as the New Jewel Movement (NJM), self-described “Marxist-Leninists”, who set about making a series of positive gains in a country suffering from a legacy of imperialism and slavery. Democratic structures, measures to liberate women, improved healthcare and education earned popular support for the revolutionary party in the early stages of the revolution – an inspiring episode in the history of the Caribbean.