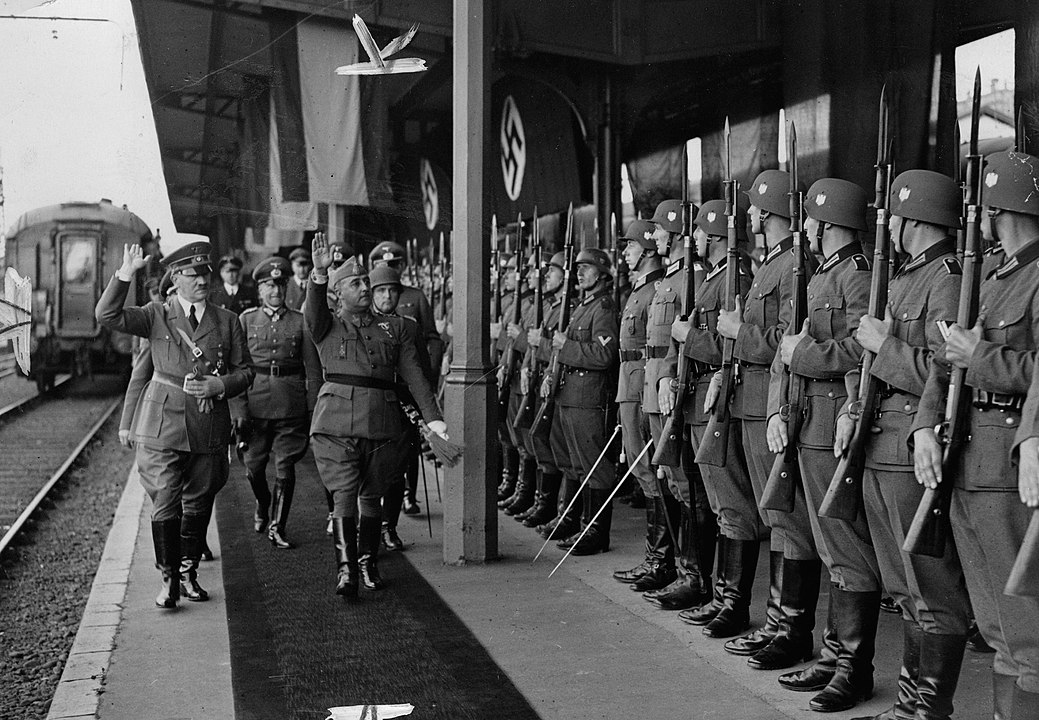 Class polarisation and radicalisation of the Spanish workers, youth and middle class showed at the end of 1972 that the days of the Franco regime were numbered. Ted Grant examined the paramount importance of the coming revolution in Spain for the international working class and criticised the Spanish CP leaders who appeared to have learnt nothing from the defeat in the Civil War.