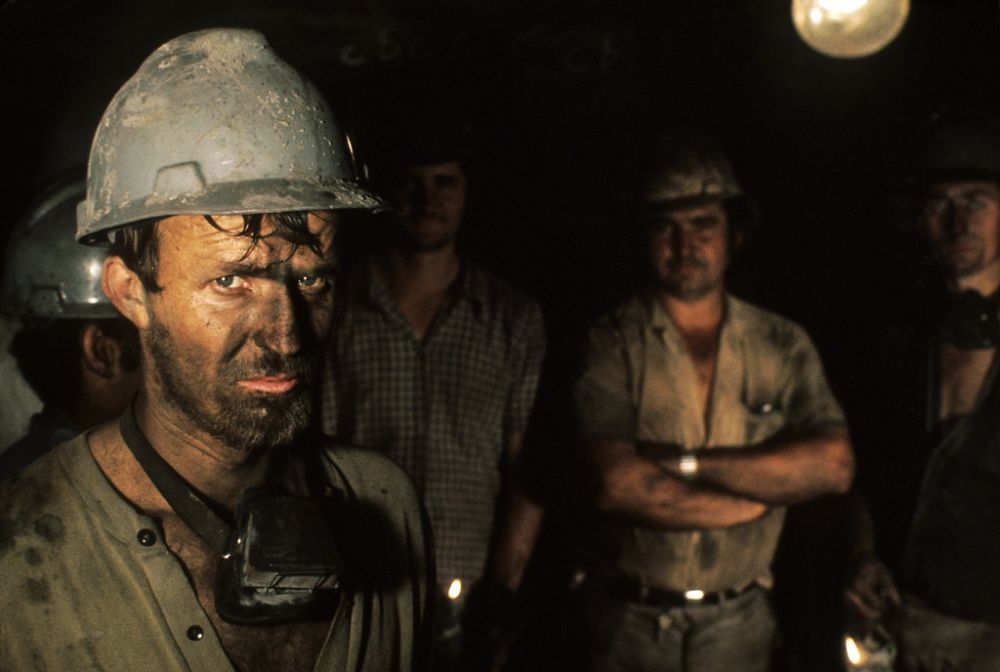 At the beginning of 1959 the National Coal Board decided to close 36 pits and throw 13,000 miners out of work in Wales and Scotland. Despite the wave of unrest amongst the miners, the reaction of the leaders of the Miners' Union was to "co-operate in minimising hardship caused by the closures". Ted Grant argued that the NUM should strike back and mobilise around the lines set out by the Miners' Charter and enforce workers' control on the Coal Board.