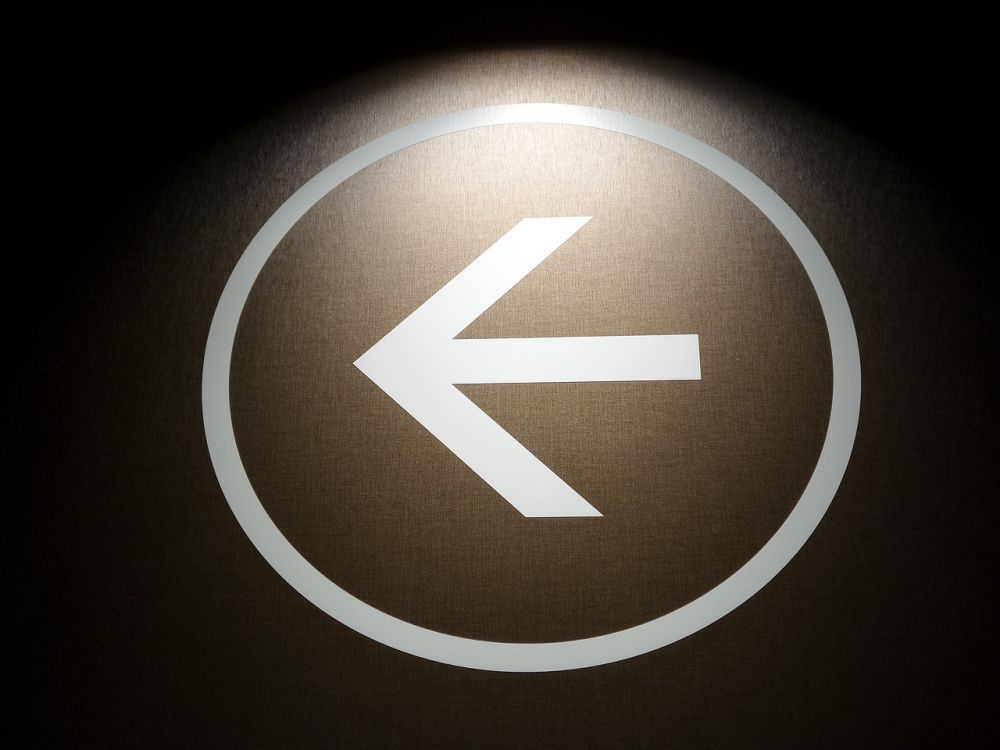 In 1958, after 7 years in power, Tory rule was shaken by recession. The class character of Tory policies was clear for all to see. At the same time the right-wing orientation of Labour under Gaitskell was frustrating the ranks of the labour movement. Growing criticism was revealed by a Gallup Poll. Ted Grant explained that workers were prepared to fight the Tories but the Labour leaders were not willing to give a lead. The most class-conscious elements should therefore organise in opposition to Gaitskell's policies.