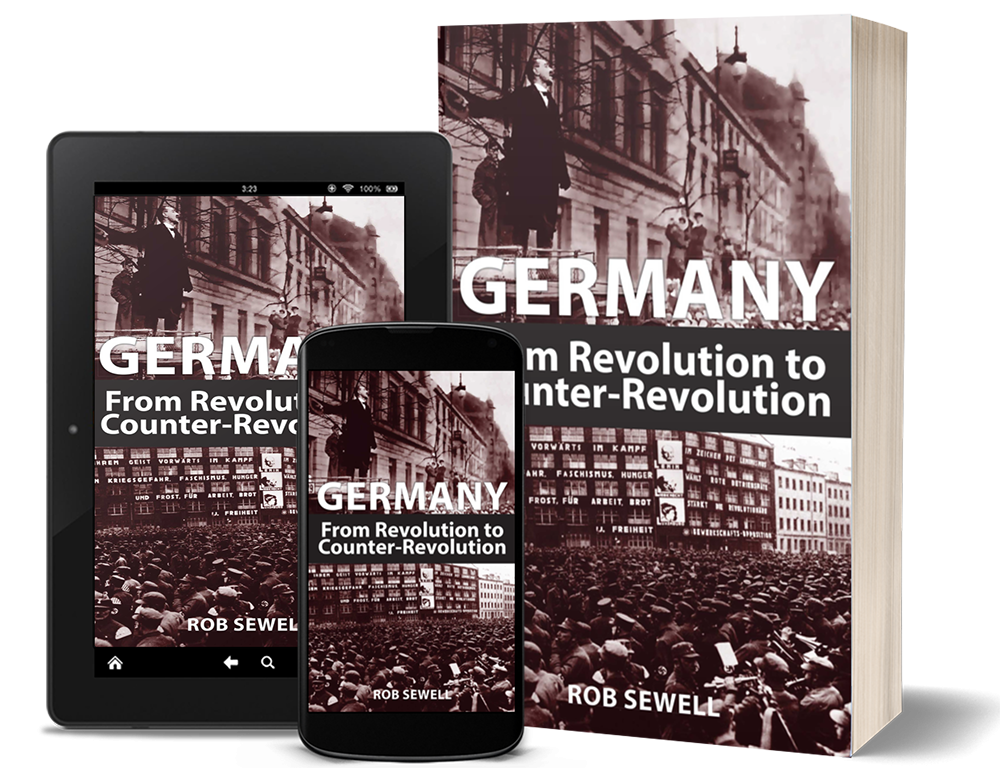 "A FINAL WORD: I belong to a generation that has been sacrificed by history. The men and women who came to communism in the glow of the October Revolution carried along by the great momentum of the rising revolution certainly did not imagine that fifty years later, nothing would be left of Lenin but the body embalmed in Red Square. The revolution has degenerated and we have gone down with it.

"This century has brought forth two monsters, fascism and Stalinism, and our ideal has been engulfed in this apocalypse. The absolute idea that gave meaning to our lives has aquired a face whose features we no longer recognise. Our failure forbids us to give advice, but because history has too much imagination to repeat itself, it remains possible to hope.

"No, on one condition: that people understand the lesson of my life as a communist and a revolutionary, and do not turn themselves over to a deified party. I know that youth will succeed where we have failed, that socialism will triumph and that it will not have the colour of the Russian tanks that crushed Prague."

(From The Great Game, the autobiography of Leopold Trepper, ex-Stalinist and organiser of the wartime Russian spy network in Nazi Germany.)