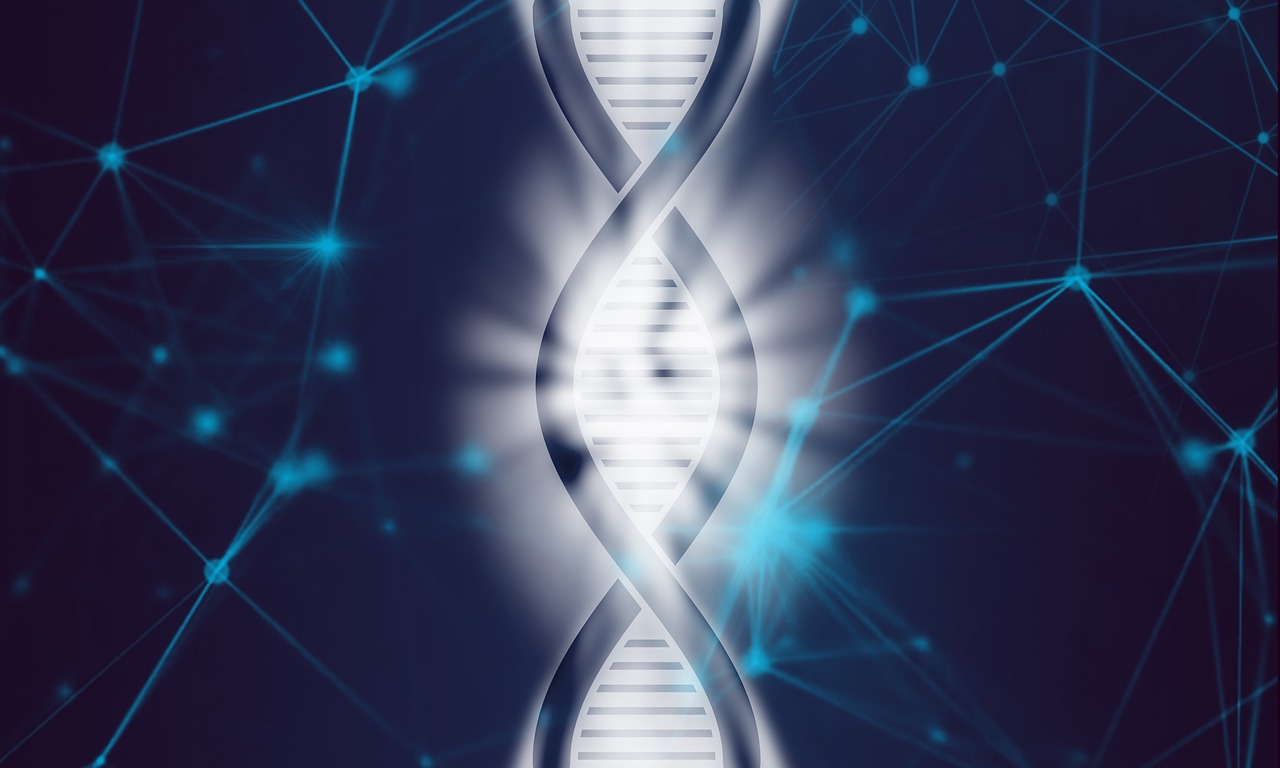 As we all know science is big business, and none more so than genetics.

The Human Genome Project, the deciphering of the 3.2 billion chemical letters which make up human DNA has already resulted in some startling breakthroughs. After 13 years the project has just passed the 2 billion letters mark. Each of these letters represents a molecule, and every cell of the human body, muscles, skin, liver etc (with the exception of red blood cells) contains a copy of the same DNA. The totality of the DNA in the cells of a species is its genome.

While our scientific understanding of life attempts to race ahead, once again we find ourselves hemmed in by the enormous waste of capitalism. There are five main labs 'racing' to complete the job, wasting time and resources. Earlier this year Francis Collins head of the publicly funded research in the US turned down an offer to work jointly with private firm Celera because they keep their results to themselves for six months unless you pay them a subscription of $5 million. Competition plus profit equals waste.

Of course, the press whip up hysterical nonsense about genes for homosexuality or criminal tendencies. Robert Sapolsky, professor of biological sciences and neurology at Stanford University explains their mistake.

"In this deterministic view, the proteins unleashed by genes 'cause' or 'control' behaviour. Have the wrong version of a gene and, bam, you're guaranteed something awful, like being pathologically aggressive, or having schizophrenia. Everything is preordained from conception.

Yet hardly any genes work this way. Instead genes and environment interact; nurture reinforces or retards nature....A particular gene can have a different effect, depending on the environment. There is genetic vulnerability, but not inevitability.... Much of DNA simply constitutes on and off switches for regulating the activity of genes....What regulates those switches? In some instances, chemical messengers from other parts of the cell. In other cases, messengers from other cells in the body (this is the way many hormones work). And, critically, in still other cases, genes are turned on or off by environmental factors....You can't dissociate genes from the environment that turns genes on or off. And you can't dissociate the effects of genes from the environment in which proteins exert their effects. The study of genetics will never be so all encompassing as to gobble up every subject from medicine to sociology. Instead, the more science learns about genes, the more we will learn about the importance of environment. That goes for real life, too: genes are essential but not the whole story."

The only thing a gene is 'for' is a protein. The letters being sequenced, As, Cs, Gs, and Ts constitute a code. Each triplet of letters instructs the 'machinery' inside a cell to grab hold of a particular amino acid. If you string amino acids together they make a protein, a stomach enzyme that digests food, for instance. We have around 80,000 genes and we are 99.9 percent identical.

So what, you might say. Well here's the exciting bit. Already researchers are extracting DNA from patients, attaching fluorescent molecules and sprinkling the sample on a glass chip whose surface is speckled with 10,000 known genes. A laser reads the fluorescence, which indicates which of the known genes on the chip are in the mystery sample from the patient. In the last few months such 'gene-expression monitoring' has diagnosed a muscle tumour in a boy thought to have leukaemia, and distinguished between two kinds of cancer that require different chemotherapy.

Genetic testing will help early diagnosis, and will mean new drugs aimed at treating the cause of disease rather than the symptoms. The use of genes as medicine, curing disease at the molecular level before it even arises, may be further off but even now these new discoveries can revolutionise medicine.

Researchers are busily using the information from the Human Genome Project to develop ways of recognising disease early and treating it. Some are investigating ways to use genes as drugs. Others are seeking ways to alter or eliminate disease genes. A new genetically engineered antibody called Herceptin works to block the receptors responsible for the spread of breast cancer. In tests in America this treatment has so far been successful for less than a year for most patients, although some were much more fortunate. Still it gives us a glimmer again of what can be achieved.

So, when are we going to start seeing the benefits? This is where big business shoves its nose in. As ever they are busily working out the best way to make a quick buck. Sickeningly the combination of science as big business with the current speculation bubble has prompted some economists to predict that genetics companies are the new dot coms, and will attract enough investment to keep the bubble afloat. No doubt they will attract more cash than the serious projects trying to use this science to cure cancer.

Unbelievably these biotech companies are fighting over the patent rights to genes. How on earth can you patent a gene. These people are not interested in science, owning the means of producing wealth is all that concerns them. Now they have the audacity to claim ownership of the chemical make up of our species. Such obsession with ownership and profit applied to our health has fatal consequences. Miami Children's hospital developed a genetic screening test for Canavan disease, a degenerative neurological disorder. The hospital owns the patent on the 'Canavan gene' and charges $12.50 for anyone who uses the test.

What's the point in investing in developing a drug if others can simply copy it without paying royalties, they argue. To you and I the answer saving lives comes to mind, to these people that only prompts the further question, is there any money in it?

The science of genetics is about more than modified crops, giant salmon and sheep clones. Or rather it should be. It should be about curing cancer, about treating disease, about understanding how our bodies work in interaction with our environment. Before that can become a reality we will have to change our environment, our society, so that freed from the bondage of labour in the interests of profit, science can be put to use in the interests of the whole of humanity and not just the greed of a few.