On 3-4 May 2019, the Thirteenth Congress of the Revolutionary Workers' Party was held in Russia. Dozens of congress delegates voted to unify with the Russian section of the International Marxist Tendency, and the unified organisation voted to join the IMT!

Read the original report in Russian |

The congress was attended by representatives of regional organisations in Moscow, Primorye, Bashkortostan, Saratov, Nizhny Novgorod, St. Petersburg, Krasnodar Territory, Krasnoyarsk Territory, the Republic of Belarus, Chuvashia, the Komi Republic and others. In addition, representatives of the Russian section of the International Marxist Tendency took direct part in the work of the congress.

A number of representatives of different left-wing political organisations were also present, including the Red Front, the Left Front and the United Communist Party.

At the congress, the updated perspectives and programme of the party were approved, as well as a resolution on the current situation in Russia and worldwide. Its leading bodies were also elected.

The comrades’ decision to unite will strengthen the Bolshevik-Leninist communist movement in the post-Soviet countries, and is a marked step forward for the forces of Trotskyism worldwide. 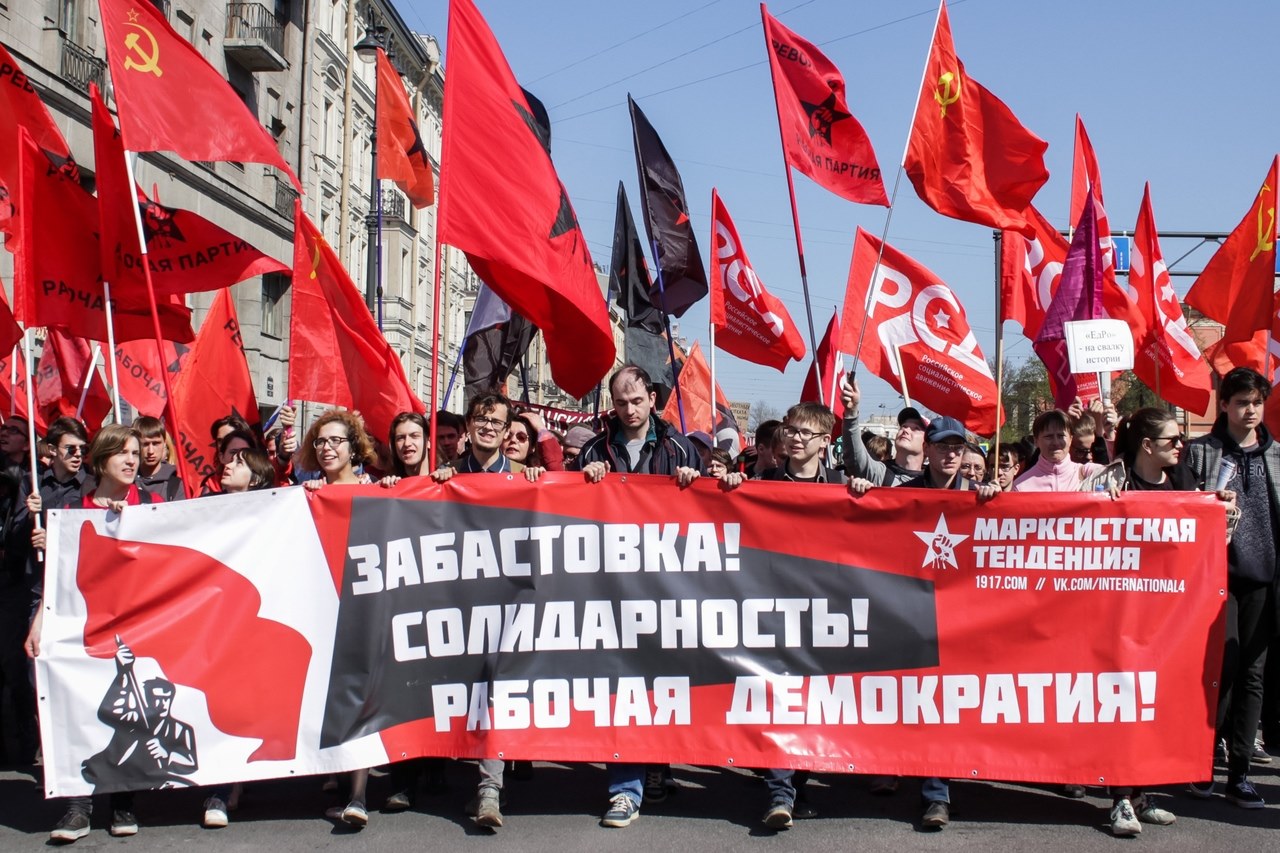 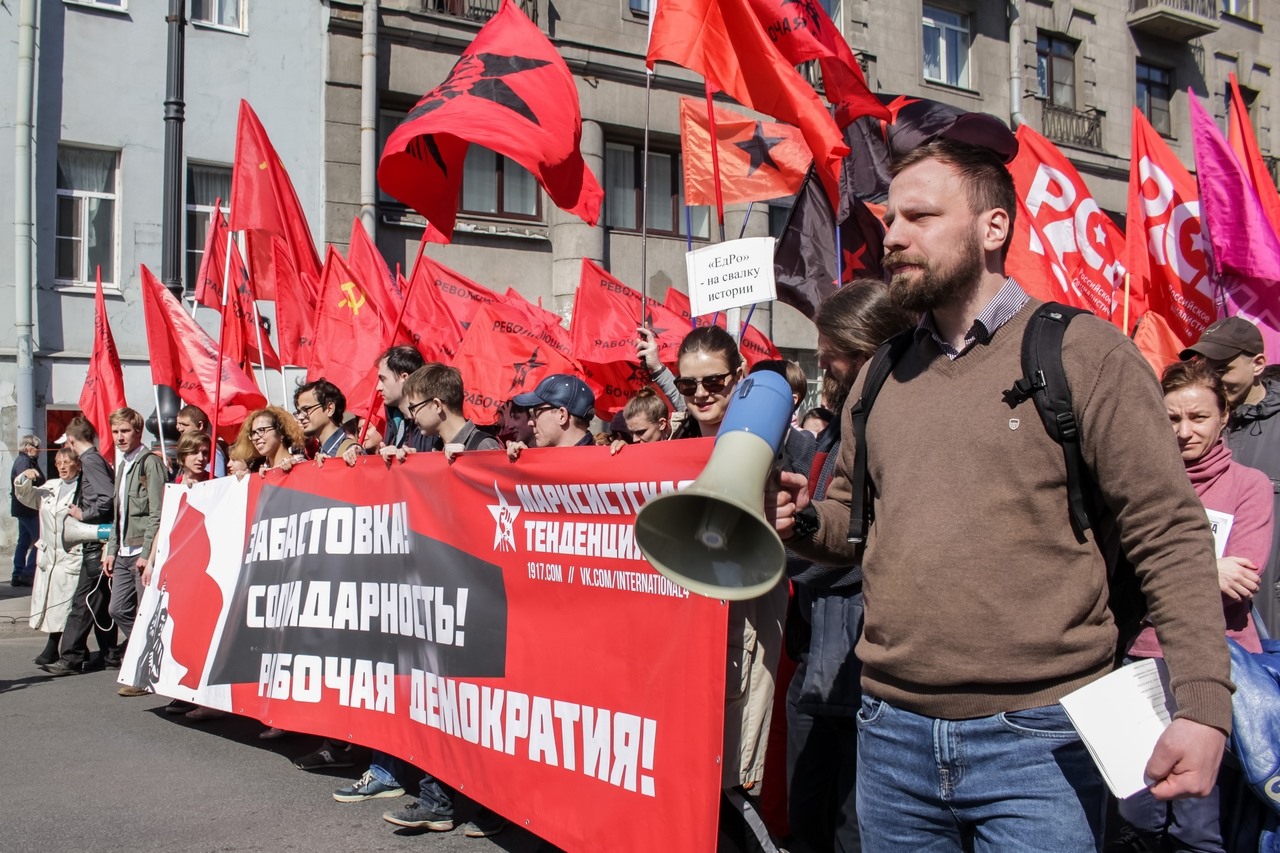