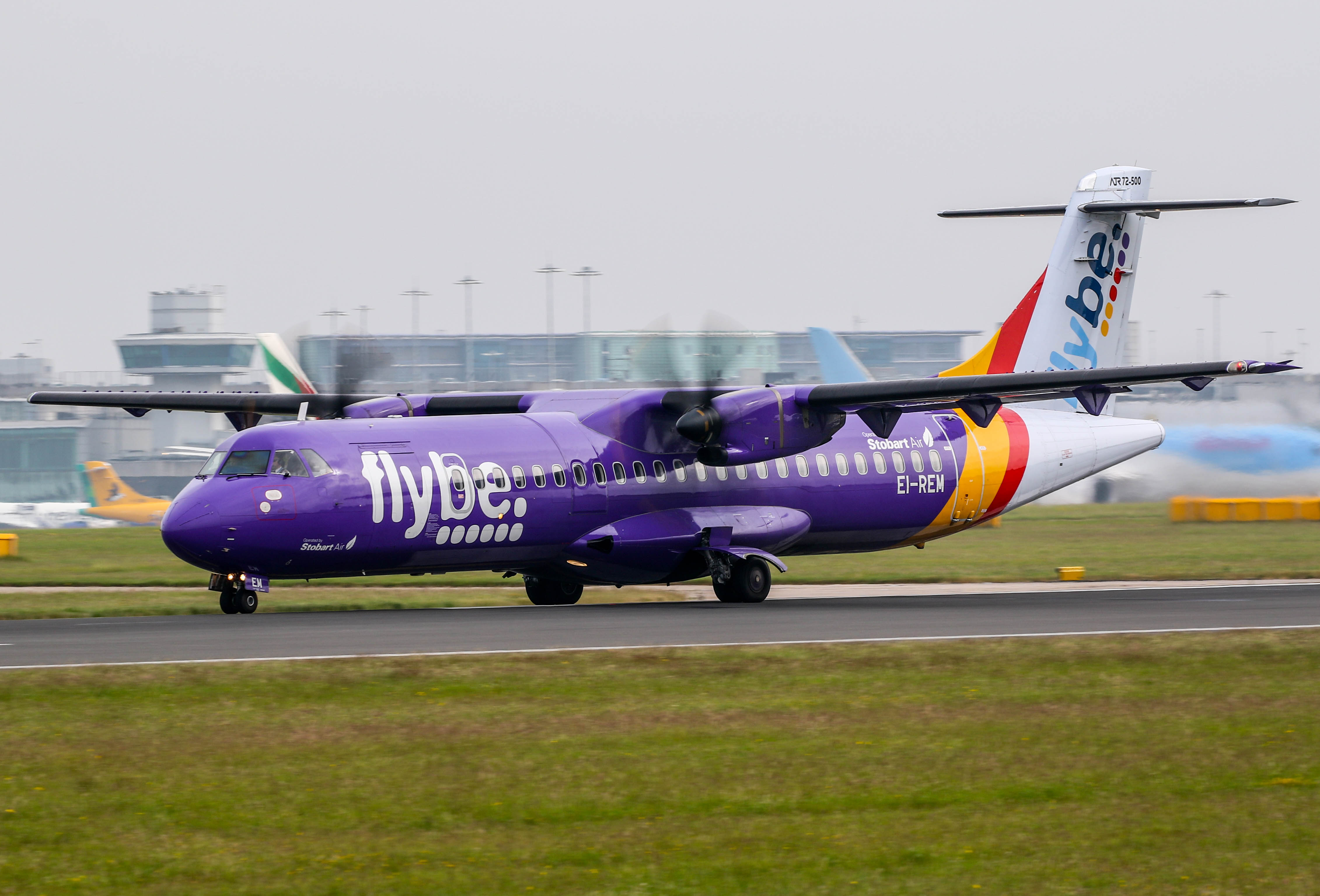 After months of uncertainty, regional airline Flybe has been abandoned by the Tory government and gone bust. This is a symptom of the severe crisis facing the global aviation industry – and the entire capitalist system.

In the end, it was the ‘free market’ that prevailed. Flybe – Europe’s largest regional airline – has gone into administration. This comes less than two months after the Tory government came up with a half-hearted rescue deal.

The writing had been on the wall for the airline for a long time. But it still comes as a shock to Flybe’s 2,400 workers, who now find themselves out of a job.

This will have more ramifications than just the loss of jobs. Big question marks are now being raised over the future of regional airports like Southampton, Belfast City and Cardiff, which will suddenly lose the vast majority of their flights. The departure board at Isle of Man airport is now mainly showing cancellations. Nobody knows when the crucial daily ambulance flights – connecting the island with mainland UK – will be reinstated.

“A year ago Flybe was taken over by new owners with promises of funding for a bright future. Six weeks ago, when the ownership consortium lost confidence the government promised a rescue package, apparently at that time recognising the value of Flybe to the regional economy of the UK.

“Throughout, pilots, cabin crew and ground staff have done their jobs brilliantly, while behind the scenes the owners and, sadly, the government connived to walk away. Flybe staff will feel disgusted at this betrayal and these broken promises. What happened to shareholders’ promises of a bright future as ‘Virgin Connect’? What happened to the government rescue deal?

“It’s frankly sickening that other airlines have gone out of their way to push Flybe over the brink, putting 2,000 people out of work. How are staff going to find new jobs in the current climate?”

These are all very good questions that need answering. The elephant in the room is the rescue deal that in the end didn’t work out. There are both political and economic reasons for this volte-face by Boris Johnson’s government.

To start with the political reasons. After his election victory, the Prime Minister was under pressure to appear interventionist and deliver for the more deprived areas in the UK. Flybe was given extra time to pay its outstanding Air Passenger Duty – a sort of ‘tax holiday’.

Johnson has subsequently been quite ruthless in purging his own Cabinet, however. And the British ruling class is openly divided on how to tackle key questions like this. Sajid Javid had to go, and was replaced by Rishi Sunak, who quickly backtracked on the whole tax holiday idea.

Despite claims about engaging in talks until the end, it seems obvious that Flybe was eventually allowed to collapse. This, after all, is in accordance with the principles of the free market that are upheld by this thoroughly reactionary Tory government: let the weak go under, and all will turn out for the best in the long run.

#Flybe planes now getting seized and impounded at #Glasgow airport. Very sad for the staff. pic.twitter.com/WopspryBMd

This brings us to the economic reasons. The indignation of BALPA’s secretary about “shareholders’ promises of a bright future as Virgin Connect” is understandable, but ultimately naive.

Shareholders only care about their eventual profits. If they make a bad investment, they will not hesitate to wash their hands of it and cut their losses. Flybe was bought for a pittance last year, but the rebranded Virgin Connect never took off.

Some assumed this cheap Flybe takeover was always going to be a form of asset stripping; that the real goal of billionaire Branson was to get his mitts on lucrative London Heathrow flight slots.

This is a possibility. But since top-level boardroom negotiations and deals are conducted away from the prying eyes of ordinary mortals, the exact implications of the Flybe administration are still unclear.

Occam's razor would indicate that both Virgin Atlantic and the Stobart Group simply miscalculated, buying a sick airline that could simply not be revived.

None of this will provide any consolation to the thousands of now unemployed Flybe workers, who are small change for the callous capitalists and their political representatives.

Some of the subcontractors – like the Stobart Air pilots and cabin crew, who were told not to come to work today at Southend and Isle of Man airports – don’t even know whether they will be required for a future reboot of certain routes.

This uncertainty is symptomatic of the turbulent period we have entered. The last decade saw a peculiar mini-boom for aviation. This was accompanied by a certain amount of growth and job opportunities worldwide, albeit generally on worse terms than before.

But now the bad times are back with a vengeance. 9/11 and the 2008 economic slump have been a disaster for the aviation industry. The coronavirus – combined with a general slowing down of the world economy – is set to wreak even more havoc on airlines.

We are on the verge of seeing a major crisis of overproduction and excess capacity for yet another important sector of the global economy. This is further evidence of the capitalist system’s deep crisis.